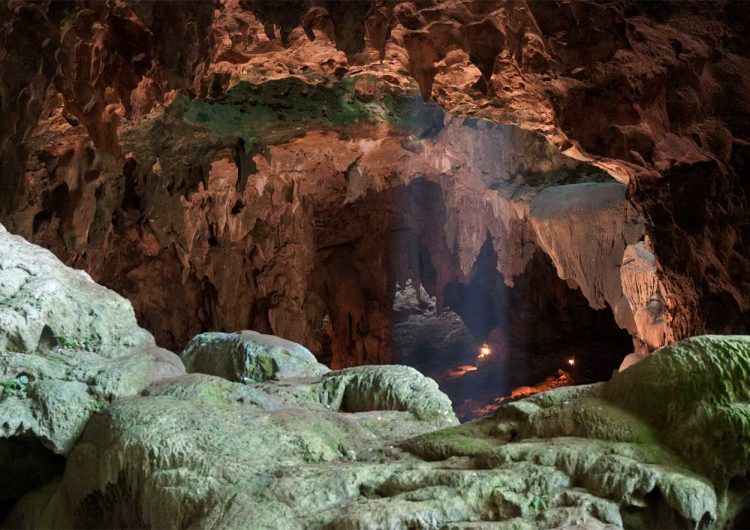 Time to write another page in those history books! Human evolution has welcomed a new member of the hominin gang. Who knew, in year 2019, we’d be able to find a new species of ancient human dating at least 50,000 to 67,000 years?

Read also: All you need to know about the National Museum of Natural History

On Apr. 10,  National Geographic reported that researchers in the Philippines discovered a small-bodied specimen called Homo luzonensis. Excavated from the Callao Cave, this hominin is said to have seven teeth and six small bones (two hand bones, three foot bones, and one thigh bone), as described by The Guardian.  Although this excavation hasn’t yielded a complete skeleton, it is believed that this new specimen might have been 4 ft. and learned tree-climbing.

Read also: From cutting the body open to applying makeup: This is what an embalmer exactly does

National Geographic said that this discovery “hosts a patchwork of ancient and more advanced features,” debunking the outdated idea that human evolution went by following a straightforward progress from less advanced to more advanced species. Project leader, University of the Philippines Diliman archaeologist, and one of the study’s coauthors Armand Mijares expressed that “for a long, long time, the Philippine islands [have] been more or less left [out].”

Read also: The National Museum of Natural History in photos

“We will [increasingly see] that a few thousand years back in time, Homo sapiens was definitely not alone on Earth,” says Florent Détroit of the Natural History Museum in Paris.  We now definitely have a much more complex evolution story.  Human evolution expert Matthew Tocheri even tells Inquirer USA that human evolution in Asia is “messier, more complicated and whole lot more interesting.”

Read also: These Filipino physicists created an “invisibility cloak” out of cheap lenses

This revelation marks Luzon as the third Southeast Asian island to show proof of unexpected ancient human activity in the past 15 years. In the year 2019, we’ve probably been thinking a lot about what our future would look like. But there’s always a chance that our past hasn’t been figured out completely. Now, isn’t that more exciting? Hopefully, Filipino archaeologists get the support they deserve.