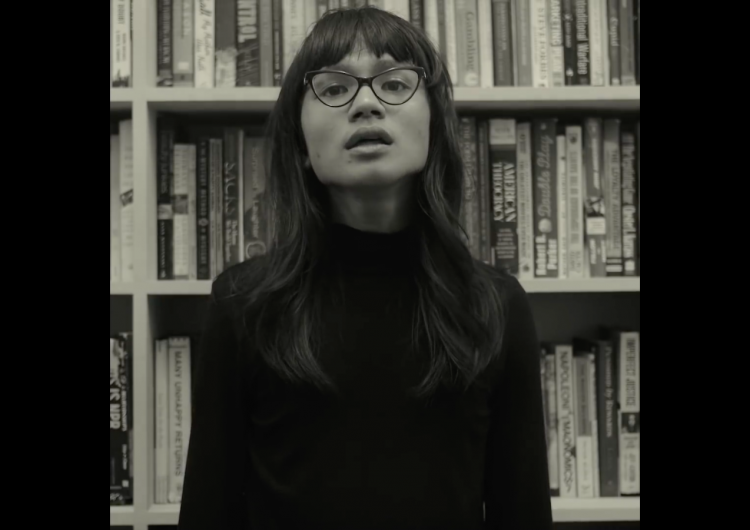 Yesterday, the singer-songwriter posted a cryptic image on his social media accounts. It is a simple green color block with the caption: “SECOND ALBUM.”

Read more: We talked to UNIQUE about his first solo album

There are no other details so far from Unique or his label O/C Records. But if the intention is to get us hyped, he succeeded.

He left us asking a lot of questions. Assuming that his debut album Grandma just dropped eight months ago, we can’t help but wonder, how soon will we hear this second album? Will it be a departure from his debut tracks? Will it be an extension of it? No one really knows except him for now.

If Unique’s solo career proves anything, it’s the fact that we’re all in for a good surprise. Are you ready for his new tracks?

SHARERape culture is a never an easy topic to swallow, much less speak about...

SHAREChristmas is the only time of the year where the excuse “‘la akong...

SHAREIf you enjoyed Pokemon GO, it’s a no brainer to be addicted to...