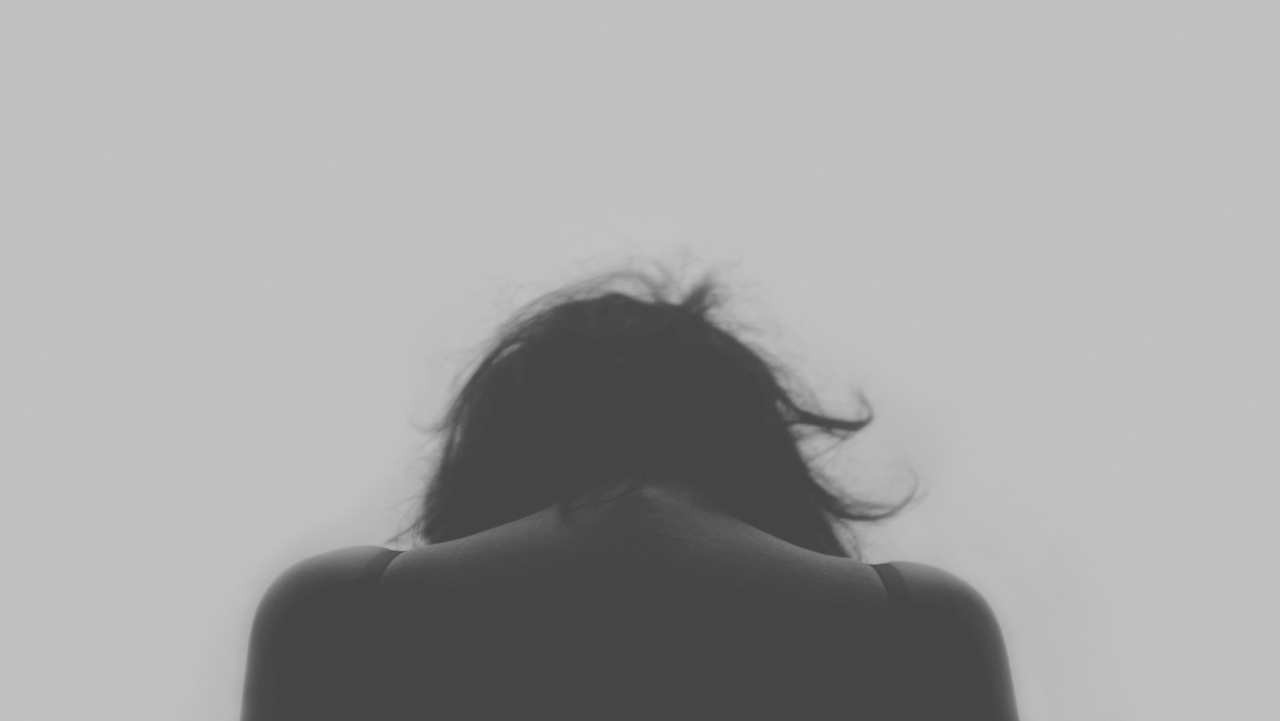 It’s finally happening—after years of neglect, the Department of Health is pushing for the enactment of the Mental Health Act as their top priority. They will be lobbying for its inclusion in the priority legislative agenda at President Duterte’s upcoming State of the Nation Address next week.

The Philippine Psychiatric Association already mobilized, making a renewed push for the bill by contracting the help of celebrities to highlight the need for a new mental health law. It’s especially concerning considering mental illnesses are a big killer among young people, notwithstanding whatever issues may be present in other parts of society. The bill, if passed, would mainly address the issue of accessibility to good mental health care by putting up community-based clinics and facilities.

“One of the things we’re looking at is having a network with the Department of Education,” said DOH Secretary Paulyn Ubial in a recent press briefing. “There is actually a curriculum that looks at mental health and well-being even before a patient suffers a problem like depression.”

This is a huge step in the right direction, if the president’s strong sense of political will could at least be something to count on. Let’s hope it actually gets done.

SHAREMoving out of your house and moving in with total strangers (most of...