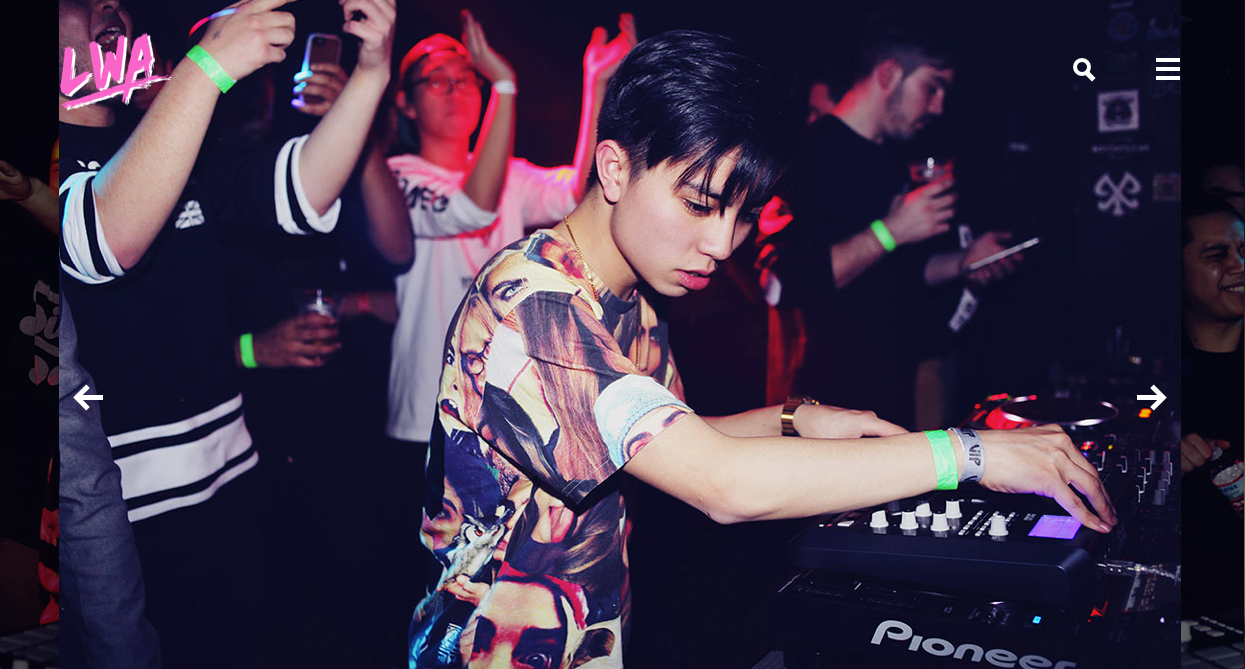 Manila Killa, Washington DC-based beatmaker,  1/2 of duo Hotel Garuda, and founder of the Moving Castle collective, is coming back to his roots to perform at Black Market on July 22. To prepare for his set, we’ve prepared a little playlist comprised of his music. Manila Killa follows the lines of Jai Wolf, Cashmere Cat, and Wave racer in blurring the boundaries between genres in music. Is it EDM? Nu disco? Future funk? We’re not entirely sure, but if there’s one thing we’re sure of, is that his set is gonna kill it. Peep our playlist below:

His latest single released around May this year is so smooth. That’s definite ear candy.

Here’s a little throwback to 2011 when Manila Killa made waves with his remix of Mike Posner’s hit song.

That drop near the 2 minute mark is so clean. Imagine getting turnt to this live.

Shawty what you sippin’ on? The Lido remix was already insane. But this flip will wriggle your brain. Emotional boys up in this bitch.

Hands down my favorite remix of Manila Killa. Two years later and i’m still bumping this at home. The melody is smooth and catchy, and it makes me feel something between being incredibly happy and straight somber. Like i want to bob my head while looking outside the window and it’s raining and i want someone to cuddle with but also do silly dances with outside in the rain. Does that make sense?

Bottomline: Manila Killa is not your typical bedroom beatmaker. Catch him at Black Market this July 22.