Who doesn’t love an explosive F-bomb or a firm putang ina? It’s just a good way to express anger and frustration. How do you let the world know life is getting shittier? By screaming “everything is bullshit” at the top of your lungs. Duh.

You know it, I know it, and JaDine knows it well. Don’t believe us? Well, “JaDine cussing in their movies for two minutes straight” should prove non-believers wrong.

Yesterday, we stumbled upon a reply in our “Nadine FAMAS win” post. It’s a video made by Twitter user @dontsavegray, where our modern love team swears their hearts out in their films. Antoinette Jadaone’s Never Not Love You dominates the video, though.

JaDine cussing reminds us why we like swearing in the first place. After all, it’s funny, insulting, and of course, cathartic. According to Psychology Today, “cursing can be a form of coping that helps us deal with stress.”

“Researchers concluded that cursing had the effect of reducing sensitivity to pain. Who knew four letters could be so soothing? So when you hit your head and loudly exclaim ‘f*ck!’ it may serve the functional purpose of helping you get through the pain,” their article reads.

JaDine cussing in their movies for two minutes straight pic.twitter.com/5P0OQ2uUwr

This compilation is a mood for all seasons. Don’t believe us? Here are some scenarios where their swearing is just too damn relatable. 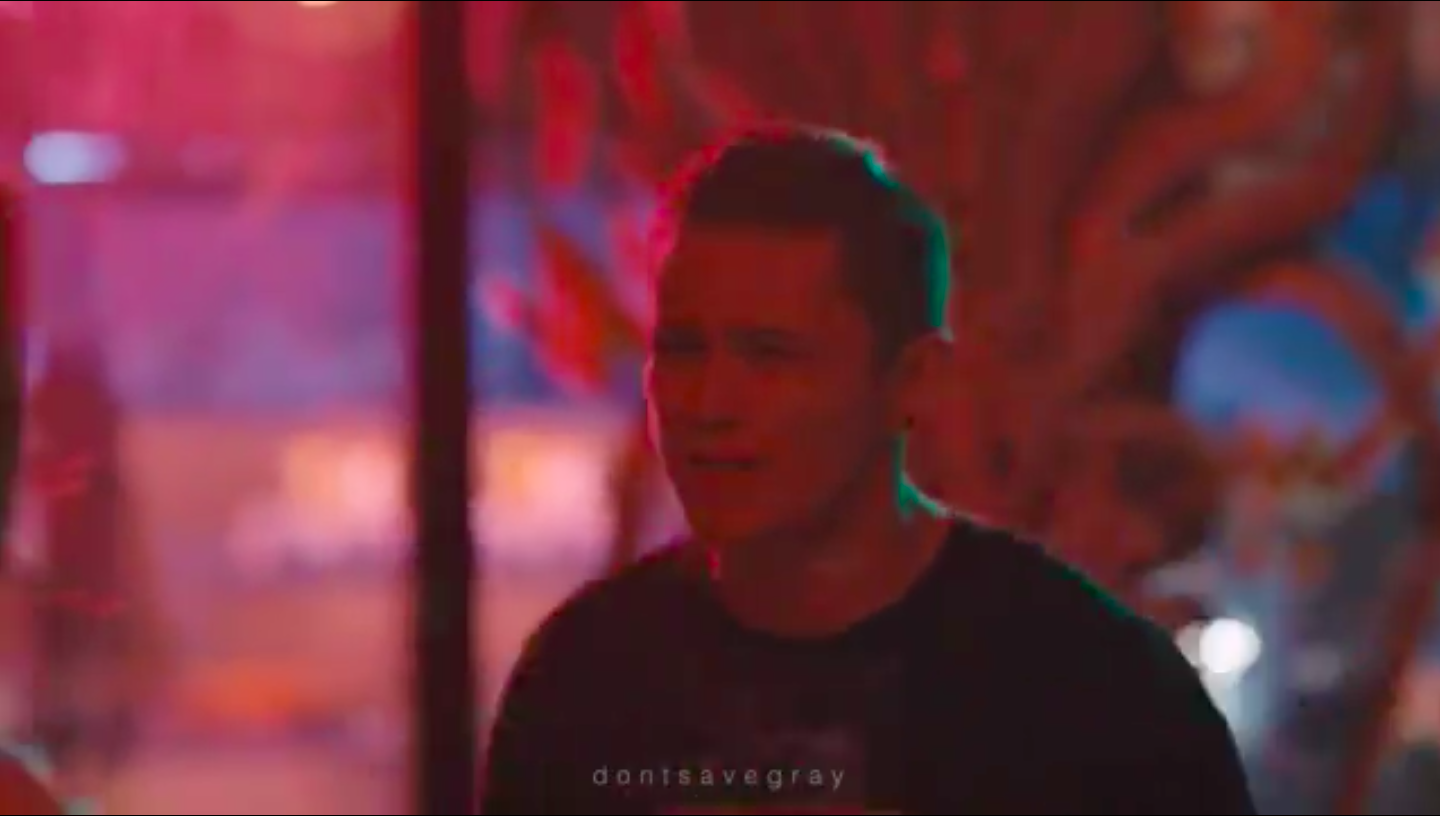 Read more: Nadine Lustre will do a lot of dancing in her next movie 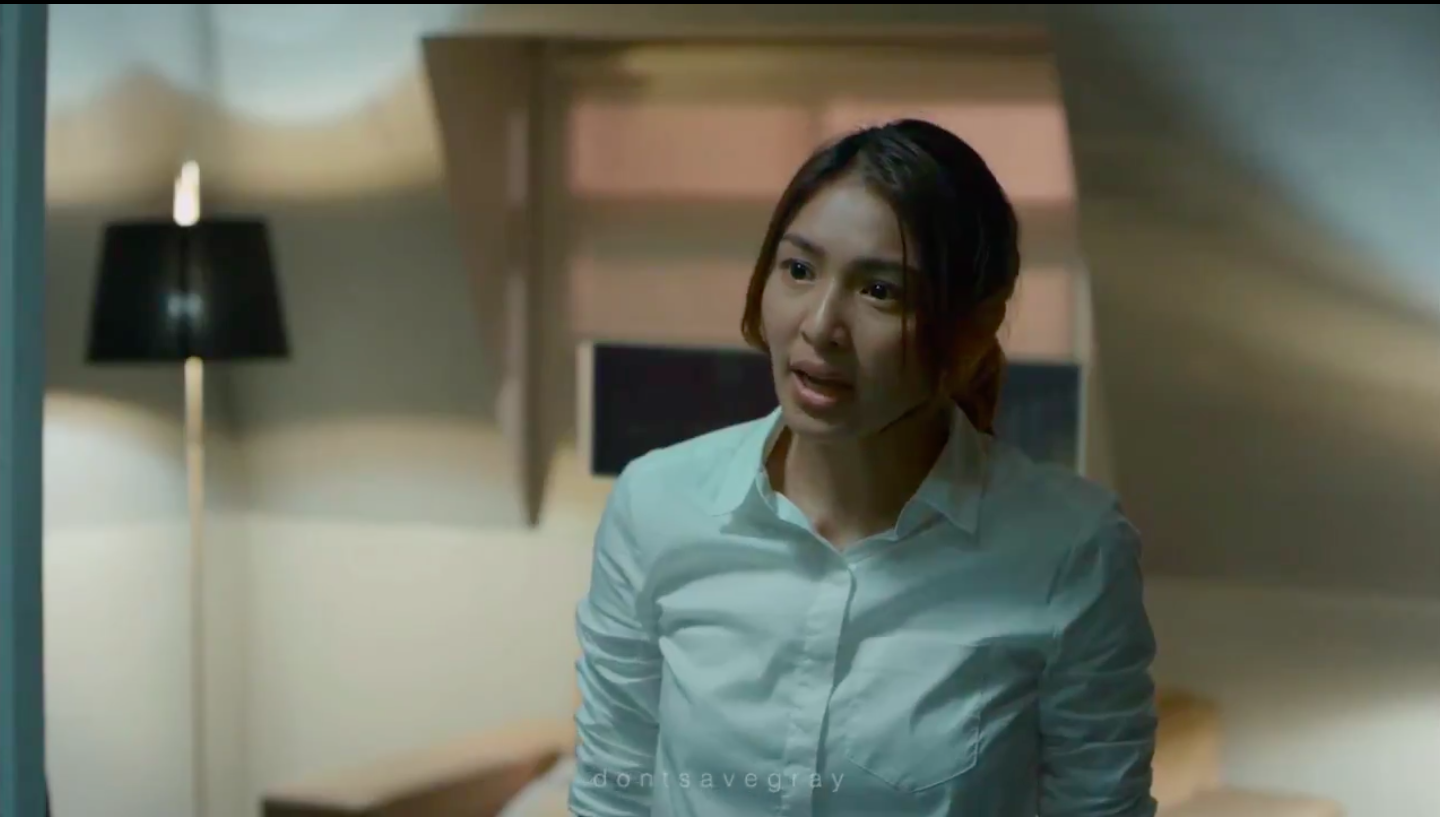 Leaving work on the dot 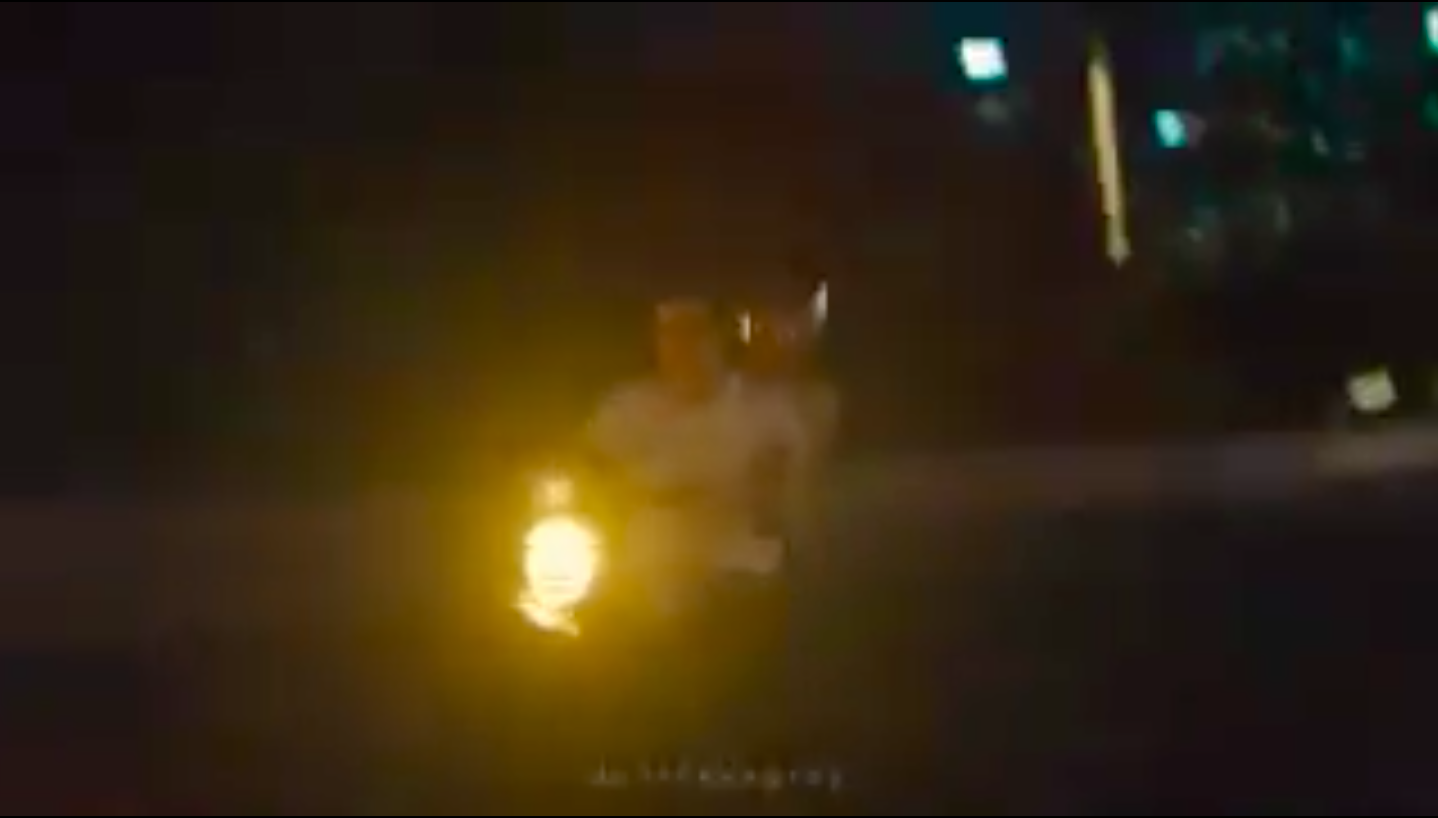 Friends are unsupportive of your landi choices 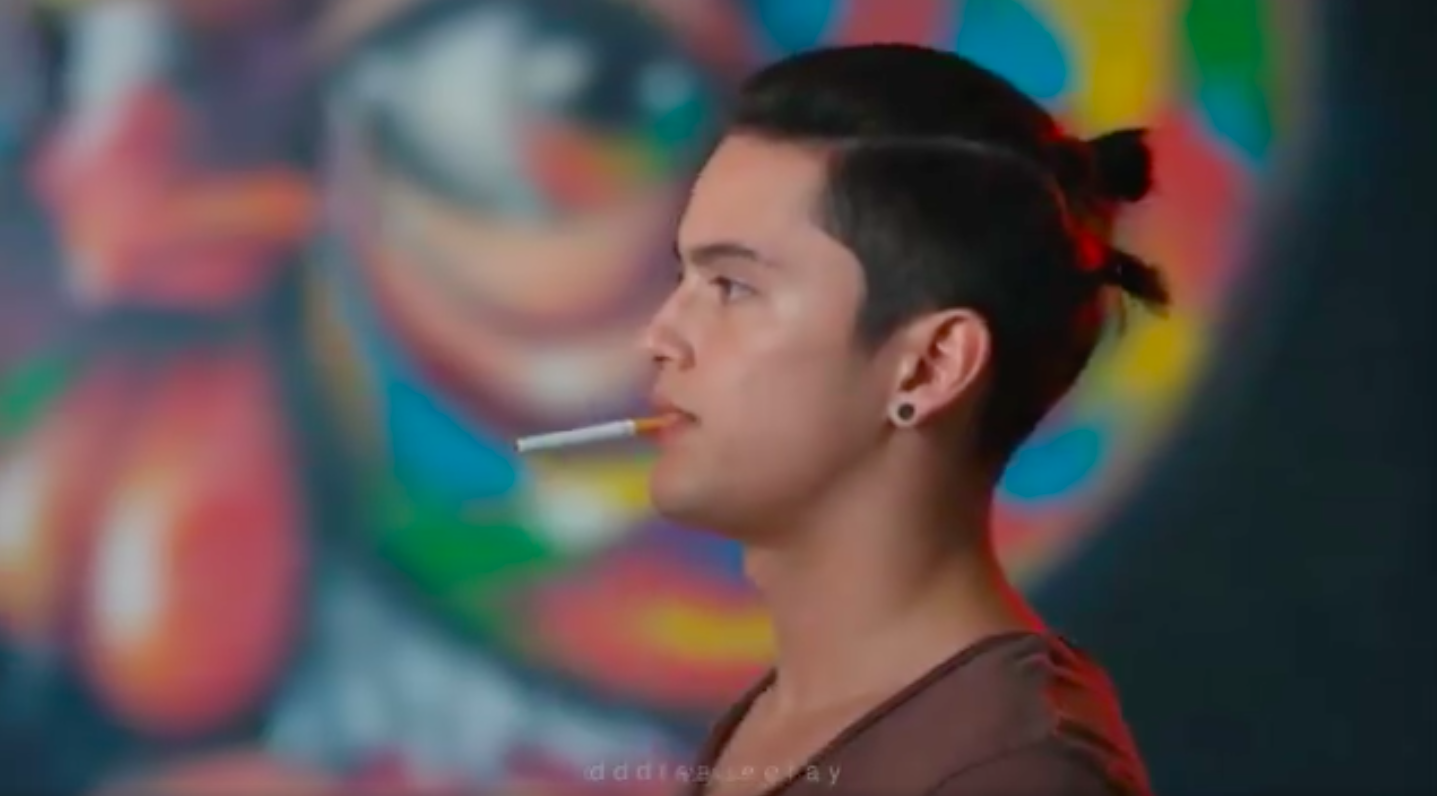 Our minds during unproductive meetings 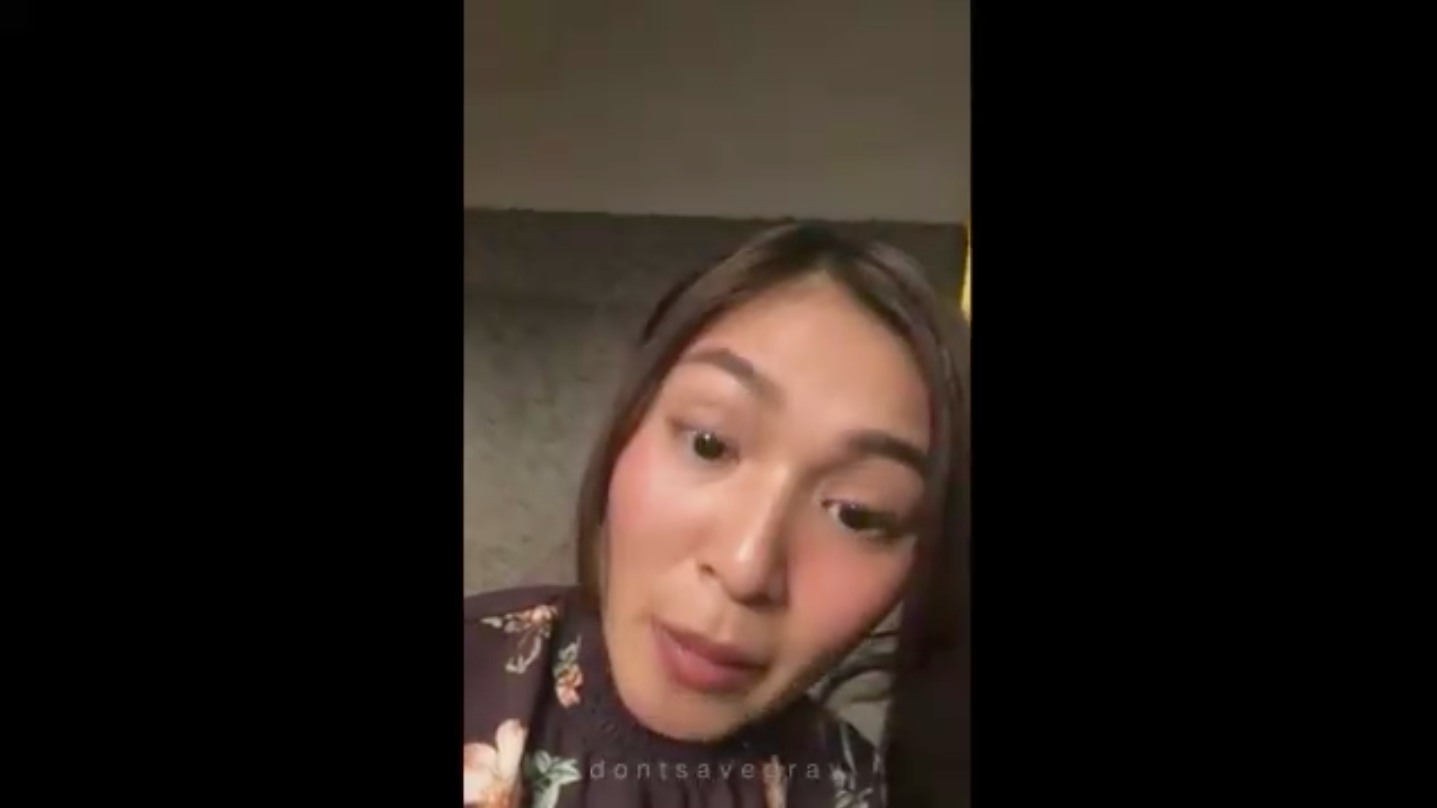 So the next time life gives you lemons, channel your inner Gio or Joanne. It might just help you power through whatever is bothering you. Quote Gio every time life’s not going your way: “Fuck it.”

Still from Never Not Love You