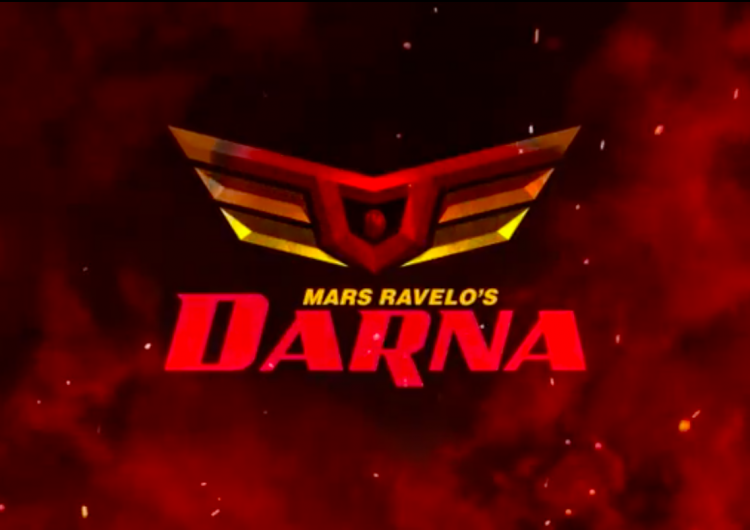 Are you ready for the ultimate plot twist? Your fave won’t be the next Darna—it might be you.

Star Magic revealed the role of Darna is open to the public. People can test their luck and head down to the ABS-CBN audience entrance this weekend.

WHO IS THE NEXT DARNA? The search is ON!

Before lining up, keep this criteria in mind:

It’s exciting that anyone of us can have this coveted role. This might open up new avenues for diversity, maybe as diverse as the #SigawDarna art movement. But that’s just wishful thinking.

It might get messy again. After all, two potential Darnas backed out of the opportunity already.

We grew up with Angel Locsin as Darna. But in 2017, she announced that she won’t be reprising her iconic role. For a moment, Liza Soberano was our next Darna, until she backed out due to a finger injury earlier this year.

Read more: It’s official! Loki and our MCU faves are getting a new series

Having this live-action reboot rolling is already exhausting in paper. Though we’re intrigued over the public audition, maybe it’s time to consider alternatives—perhaps doing an animated film instead. We do have kick-ass animators available, after all.

Just a suggestion from us here. Good luck on searching for the next Darna, though.

SHAREWe put together promising individuals, duos, and groups who, at a young age,...

SHAREUnique is definitely living up to his name. Starting Feb. 7, we’re going...