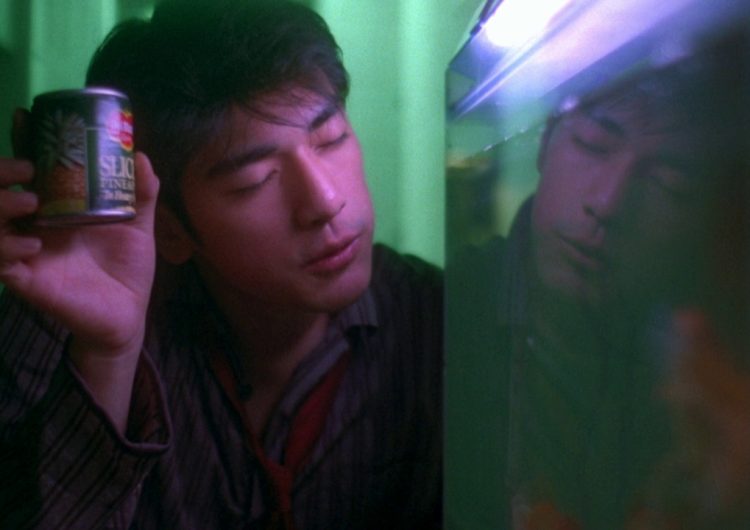 Great news for Wong Kar Wai fans out there! Just in time for In the Mood For Love’s 20th anniversary, the auteur announced his 10 films are getting 4k restorations.

According to his interview with Filmmaker Magazine, the restorations will be ready in 2020. He reveals that the restorations have been in the works for a long time. The idea to restore the films came to him years ago after watching one of his old films in a monitor, thinking how messy it looked on screen.

Read more: Wong Kar-Wai’s new film is related to ‘In the Mood for Love’

“Last year in Lyon, we showed the restored films in front of 5000[-person] audiences, and it looked very, very good. The problem is that it’s like opening a Pandora’s box because you will never feel like it is good enough. You say, ‘It looked better before,’ or ‘The color is not right,’ etc. It brings up a lot of pains,” he says to Filmmaker Magazine.

Yay for us! We get to see Wong Kar Wai’s filmography in stunning 4K quality pretty soon. That’s enough consolation as we wait for the release of Blossoms, his next feature film after The Grandmaster in 2013.