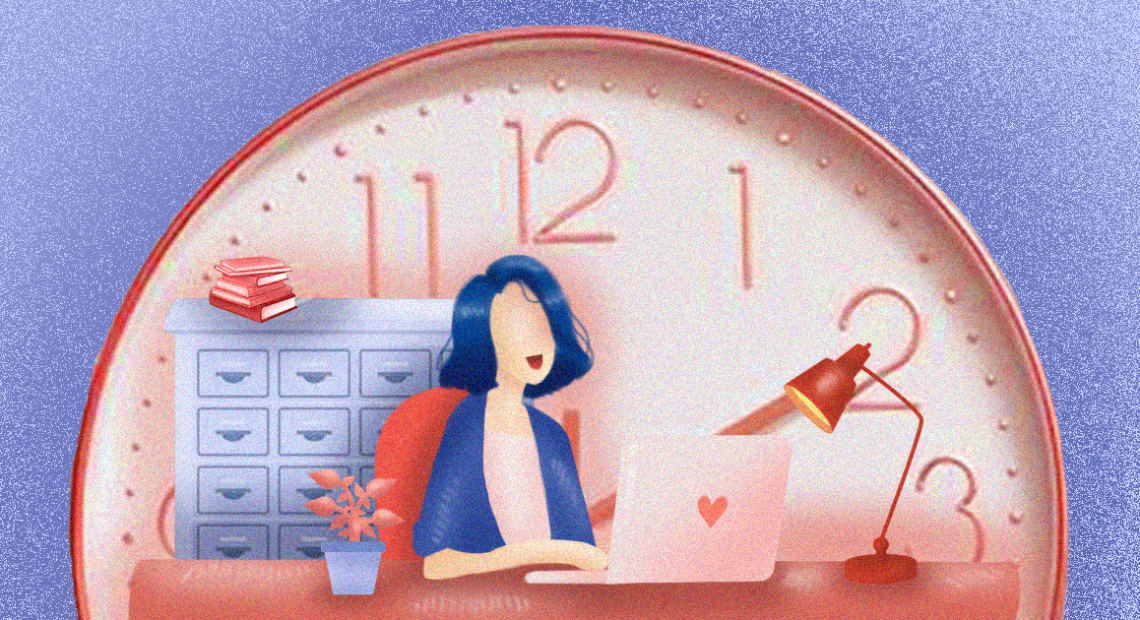 Looks like a lot of the world’s workers agree that our nine to five shouldn’t be, well, done during the standard 9 a.m. to 5 p.m.

This is according to the International Workplace Group (IWG), which conducts an annual Global Workspace Survey over 80 nations and surveys 15,000 business people. For this year’s report, they’ve discovered that 85 percent of respondents felt more productive in work once they operated with flexitime privileges.

It’s also apparent that workers today would much rather prefer having more control over their time and working environment. When the respondents were asked if they could choose between two similar job offers but with one offering flexitime, 80 percent would turn down the non-flexitime offer. (Hell, even we would.)

Now this isn’t just a perk for the individual employees, but it also proves to be a good move for businesses as a whole. The study also concludes that 65 percent of businesses were able to consolidate their portfolios and bring down their CapEx and OpEx, which is business jargon for expenses made to run your business. If this isn’t that happy employee = good business equation, I don’t know what is.

“The evidence is stacking up that modern businesses simply must embrace a flexible working culture on at least some level in order to stay competitive,” says IWG founder and CEO, Mark Dixon. The study posits that flexitime just might be the “new normal,” and we are so on board with that. We might not be our own bosses just yet, but at least we can (sort of) be the bosses of our own time—and we’ll take that any day.