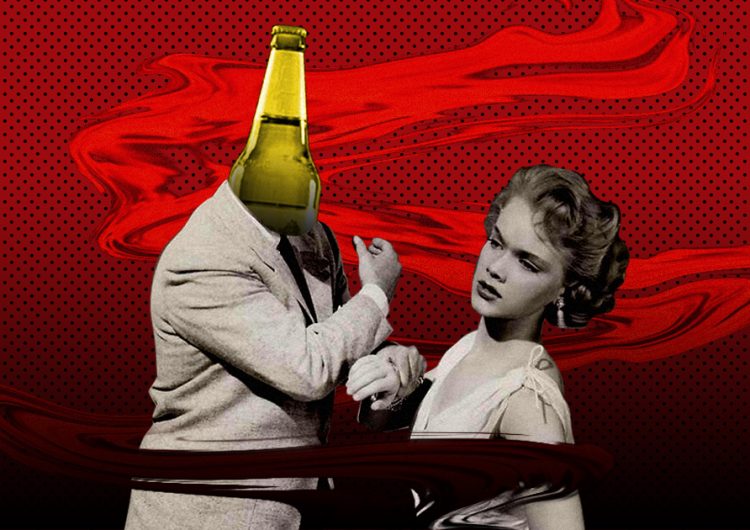 On Jun. 27, a story about two women who went into a comatose state after grabbing drinks from Maginhawa started circulating online.

The details are summarized in a tweet by Oblation Nation, a Twitter account that announces various events about or related to University of the Philippines-Diliman. In the tweet, it said that one of the two women eventually died, while the other “just came out of it, but [is] still unable to speak.” The source of this story, according to Oblation Nation, is one of the victim’s relatives. As of writing, this case is still under investigation.

2 young women went for drinks somewhere Maginhawa 3 days ago. Slipped into a coma soon after. One died. Other just came out of it, but still unable to speak. Negative for recreational drugs. Positive symptoms of methanol poisoning.

The tweet further mentioned that this case exhibited “negative for recreational drugs” and instead showed symptoms of methanol poisoning: headache, vomiting, abdominal pain, and affected vision. Eventually, more and more people⁠—especially those who frequent Maginhawa⁠—became alarmed. The product in question after numerous appeals from concerned netizens was later revealed to be Juan Brew’s Cosmic Carabao Gin. Additionally, many people asked: Is this drink even approved by the FDA (Food and Drug Administration)?

In an official statement, the Food and Drug Administration (FDA) has revealed that the drink isn’t registered, prompting the organization to inspect and investigate Juan Brewing, Inc. “for any possibility of adulteration specifically the addition of methanol during processing.” Because of Juan Brew’s defiance and lack of FDA registration, the liquor brand might be fined. This case might also push their business license on the edge.

Read more: Why “I was drunk” isn’t a free pass for abusive behavior

An approval by the FDA is important as this signifies that the product is safe and has good quality. This makes it allowed to be sold publicly. In FDA’s statement, they further called the public to “exercise extreme caution” when purchasing alcoholic beverages, and further advised to buy and drink only those that are FDA-approved. Juan Brew hasn’t responded to any of these reports so far.

Medscape suggests that methanol, also known as wood alcohol, is a common organic and toxic solvent that can cause death. In a Live Science report, the National Institutes of Health revealed that even 2 to 8 ounces of methanol can be fatal to an adult. It’s said to be a component of many solvents available in the market and of “poorly adulterated alcoholic beverages.”

In December 2018, at least 21 people passed away in Laguna, Tarlac, and Rizal after drinking lambanog or “coconut wine” of an unregistered liquor brand. Investigations by the FDA revealed, too, that the drink contained high levels of methanol. According to the relatives, the victims went through rounds of stomach ache, shortness of breath, and blurry vision.

We have reached out to Juan Brew’s Facebook page for a statement, but the brand hasn’t responded yet.