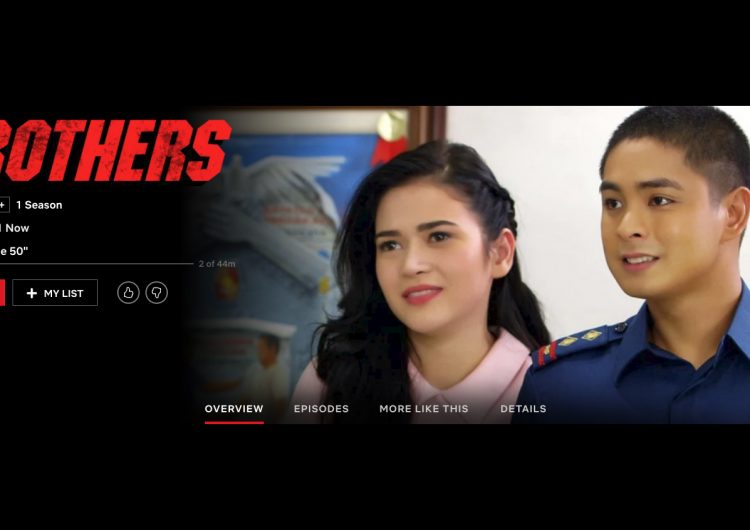 Remember the time when Netflix had no Filipino content? We were all rooting for Daisy Siete to be on the platform. Then, Filipino movies like Four Sisters and a Wedding found a home on Netflix. And it has come to this point: Coco Martin invades the streaming platform with Ang Probinsyano. 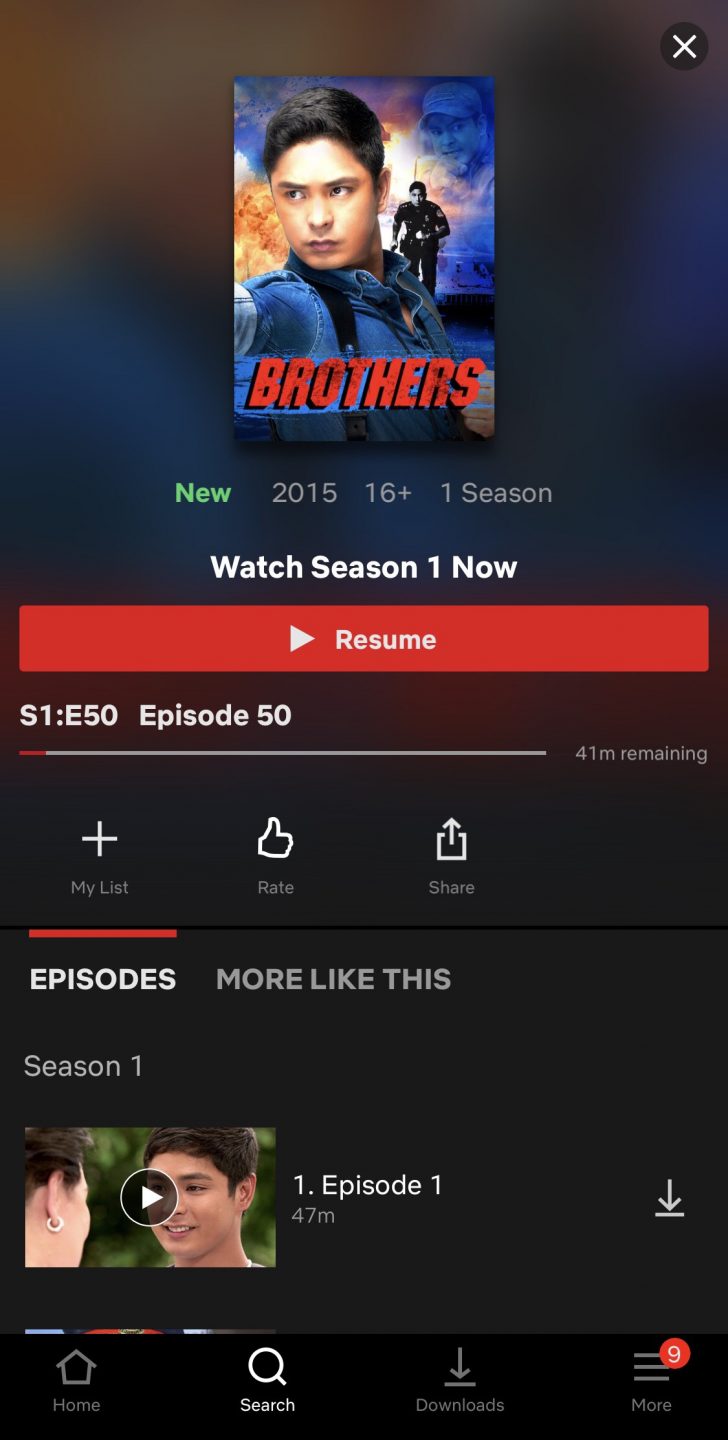 No, you wouldn’t find the TV show by its original name. Instead, it’s presented as Brothers. That’s far from how probinsyano would be translated in English. But if you’ve seen how the serye began, it seems like a fitting title as well. Cardo Dalisay, a soldier from the province, had to pretend as his twin Ador De Leon, a police officer who was killed in an operation.

The teleserye premiered on TV in 2015, and Cardo Dalisay isn’t done with his mission yet. But if you’d like to catch up, there are 50 episodes on Netflix now. Upon checking, the 50th episode still has Bela Padilla, Arjo Atayde, and Albert Martinez in it. Spoiler: Their characters all died.

Now, we know there are a lot of teleseryes you wish to revisit. Maybe Netflix can accommodate them too. If you wish to request for new content from the streaming platform, you can do so by accomplishing this form.

SHAREAh, the rich: entitled, vain and butthurt when called out. It’s hard dealing...