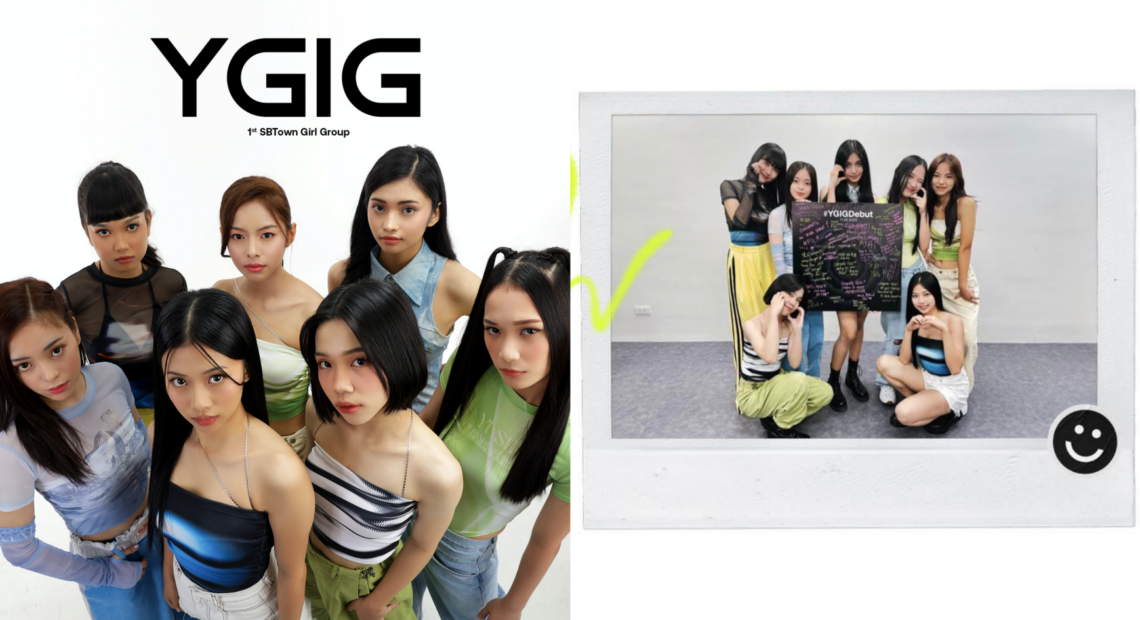 It seems that the SBTown management wants to continue heading in the direction of being a musical powerhouse. After forming a talented boy band, a new girl group has debuted to represent Pinoy pop.

“They did not give up, and they fully trust the company. They sincerely participated in the training, even offline [or] online. I want to tell you that our YGIG members are very patient, sincere, and passionate about their duty,” Adie said.

As for what comes with the “Shaba Shaba” vibes, Darlene said that it’s about a girl who cast a love spell to the person she likes. “Shaba Shaba” is also a more playful phrase of “Siya ba?” in hip-hop form.

Ready to vibe with YGIG? Loop their debut single below:

SHAREOnline beauty shopping can be addicting as hell, but picking the right products...