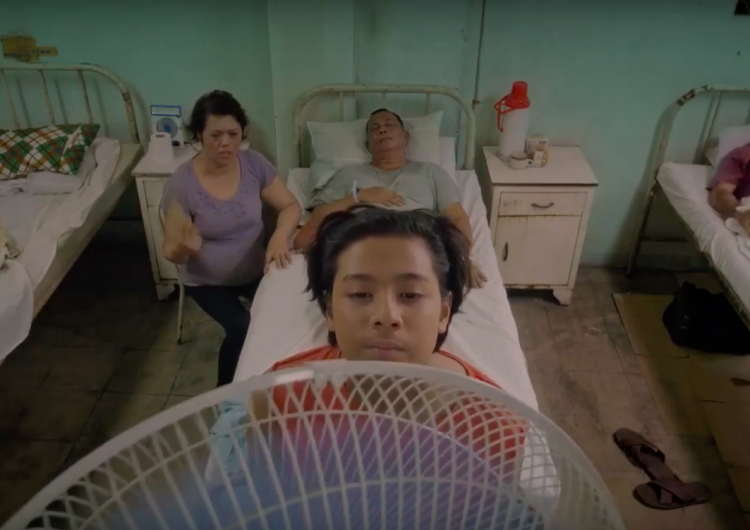 The annual Cinemalaya Film Festival is looking extra interesting this year. Well, with the diverse lineup of upcoming stories, we wouldn’t be surprised if tickets would run out in just an hour. Sounds like last year’s story too, tbh.

With great expectations pouring in, Cinemalaya needs all the help it can get—and that includes yours. Get up kids, the much-awaited independent film festival is looking for volunteers for this year’s run, from Aug. 2 to 13.

But hey, being up for the job doesn’t end with the honeymoon thrill of wearing your IDs a la bragging rights. Being a Cinemalaya volunteer means a lot of assisting. You’ll be assigned to work with the usherers during registration, lend a hand in manning various booths, and even become a backup eye backstage, to make sure nothing would fall apart in a performance.

Best part? It’d probably be working side-by-side with filmmakers, actors, and others who keep Philippine cinema alive. Just like what the Facebook post said, “various opportunities also await for those who would dedicate their time and efforts in immersing themselves not just in Philippine cinema, but the industry around it as well.”

Think this is the perfect quest for you? Well, regret nothing and download the application form here. After answering, send it away to [email protected]

SHAREFor years, we’ve been witness to Angkas’ scarred warrior history. In 2018, we...