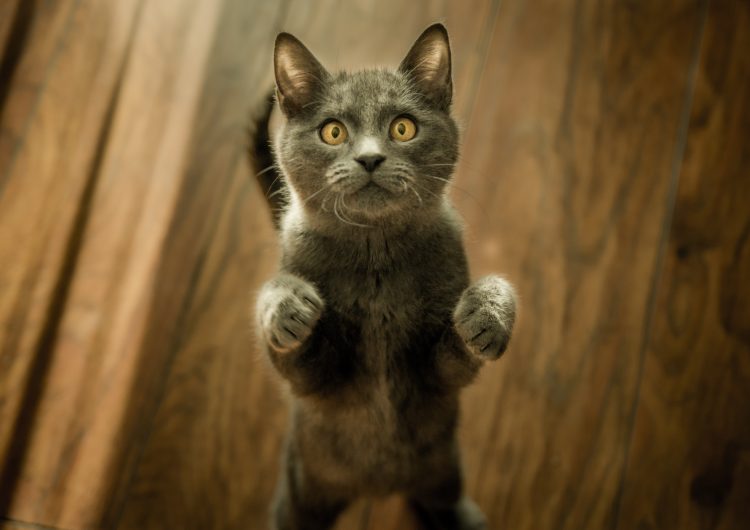 As adorable as they are, they can also become difficult. Every surface they can dig their claws into can become a scratching post, from your furniture to your own forearms. You can blame that on their god-given instincts. For some pet parents though, the scratching becomes so serious that they become desperate to find a one-stop shop solution—and so they find “Declawing” as an offered service at some seedy veterinary clinic.

We’re here to tell you that declawing is NOT the solution, friend. Declawing isn’t like a manicure—it’s actually mutilation. According to Humane Society, the procedure “involves the amputation of the last bone of each toe.” For humans, that’s like amputating a finger at the third knuckle.

Read more: Instead of gifts, why not donate to these animal shelters?

There’s also another, equally terrible version of the procedure called tendonectomy, which will sever the tendon that controls the retraction of the cat’s claws. There won’t be any amputation there, but it will cause painfully thick claw growth for your cat. It’s also likely to lead to declawing in the future.

Declawing can also cause serious medical conditions for your furry friend, like pain in the paw, infection, tissue necrosis (tissue death), lameness, back pain, a regrowth of improperly removed claws, nerve damage, and bone spurs.

The procedure is considered inhumane and a law was recently passed in New York which bans the practice. It has also been banned in many European countries like England, Italy, France and New Zealand.

If your cat is making trouble with their claws, there a million and one other ways to teach them how not to do it. Cats are extremely intelligent; there’s no need to mutilate them. You also need to understand that your cat is just, well, being a cat.

SHAREMore than 25,000 delegates interested in information technology, from college students to professionals,...