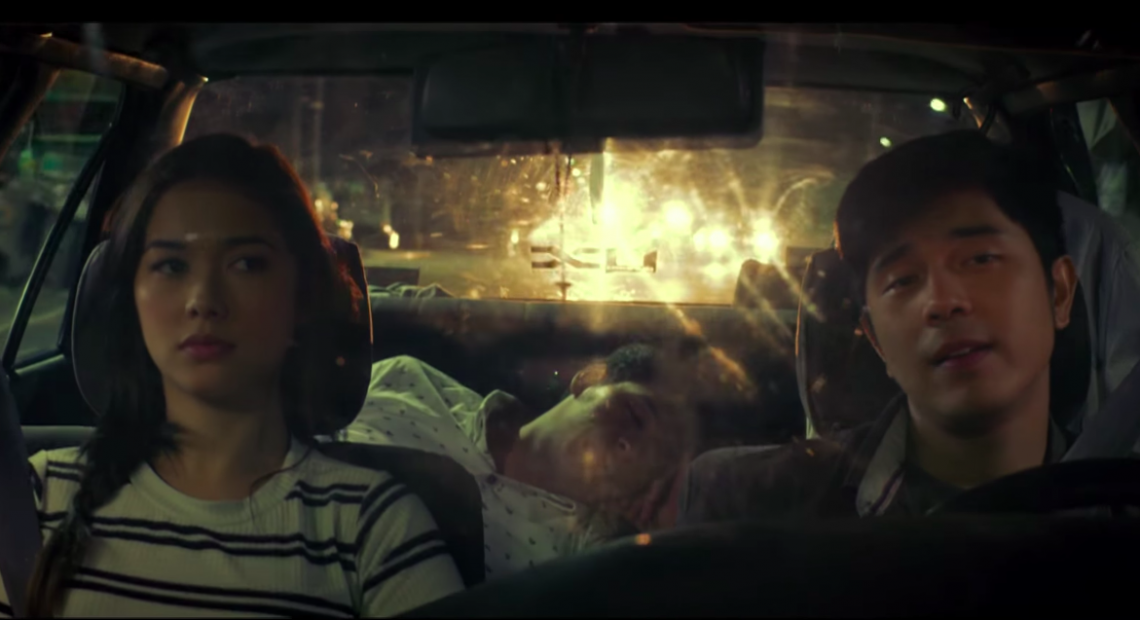 Ever wanted to channel Mikhail Red’s narrative chops in Birdshot? Master historical accounts the way Jerrold Tarog does? Or figure out how to make memorable characters like Carson and Dio in I’m Drunk, I Love You? If you said yes to all, you’re probably the perfect fit with the studio that handled them all. Charge your laptops and thinking tanks before, well, writer’s block haunts you again.

Read more: 5 things to know about Gregorio del Pilar before you watch ‘Goyo’

If you’re at least 18 years old, a writer or a writer-director currently dedicating half of your life developing your script for a feature film, then you are exactly what TBA Studios is looking for. The independent film production company is having a 13-week workshop called The Writers’ Room for Filipino film folks who have experienced writing and directing in at least two short films. And don’t worry, if you’re one of the lucky 15 who’ll get picked, you don’t have to pay anything—The Writers’ Room is a free workshop. Even the meals are free.

The Writers’ Room trains writers and writer-directors to explore limitless ways a story can be born. Is it based on an original idea or an adaptation from a previous work? Either way, what’s guaranteed is TBA Studios will invite industry professionals to hone workshop fellows before they could—wait for it—be part of the TBA Studios’ creative team.

To join, prepare a 300-word biography, a 750-word personal statement, an accomplished application form, and a portfolio. Films included must be works which you directed and/or written. Short films should be 15 mins max. For feature films, you can send an excerpt running 15 mins. or less. You can send a maximum of three films. For more information, head over to their site.

Deadline of application is on Aug. 19, so believe in yourself ASAP and send that email to [email protected].

Still from I’m Drunk, I Love You

SHAREThe past week has been pretty exciting for fans of nine-piece collective Ben&Ben....

SHAREIn this plane of existence, 2020 is a horror movie slowly building up...