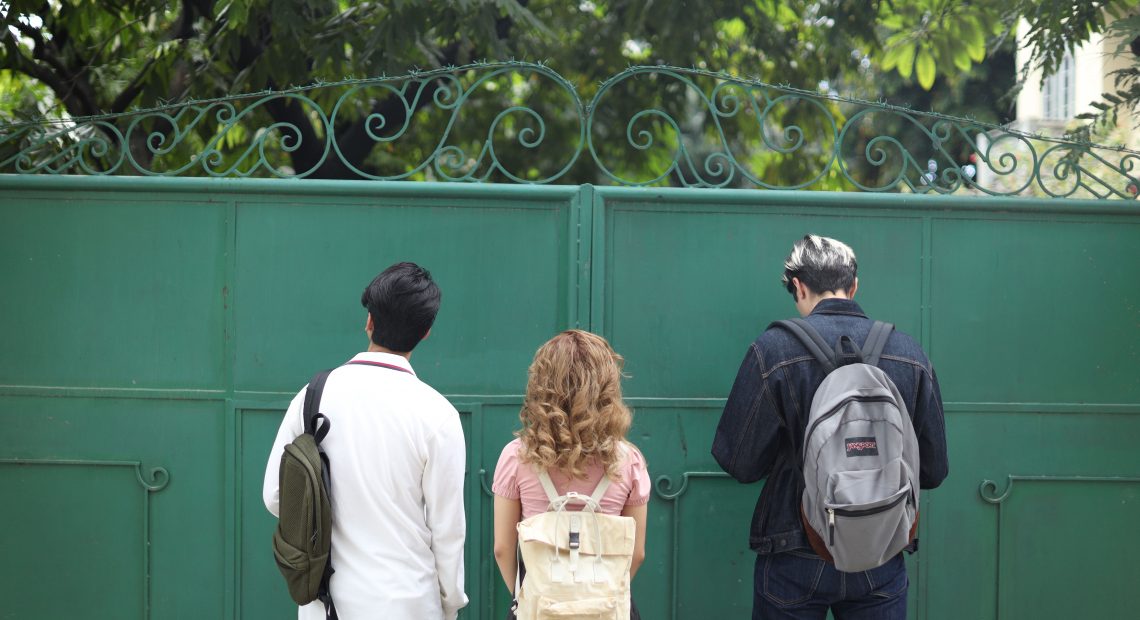 We’re pulling you in for a spine-chilling time on Oct. 30 at Scout House of Horrors. The Ick Heritage House is more than ready to meet you, but we’re a bit impatient. So we lured singer-songwriter Shanne Dandan, “cool pop” artist Fern Tan, and digital boy wonder LA Aguinaldo a little too early.

With backpacks and bright-eyed spirits, their journey starts from the gate that opens all by itself. You could say they took not one, but three for the team. Yeah, we have jokes apart from nightmare fuel too.

Watch the trailer below to follow Shanne, Fern, and LA’s misadventures inside the Ick House. Let’s hope they make it out alive.

Read more: Meet the (kinda) haunted house we’re having our birthday party at

Get your tickets to SCOUT House of Horrors here before someone else does.

SHAREBy Coleen Ramos With that giant hole in the ozone layer finally healing...