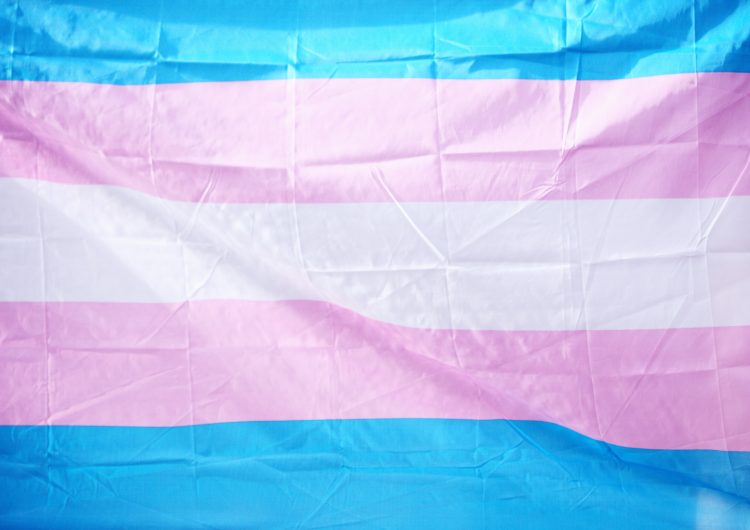 Yesterday, 28-year-old Gretchen Diez was detained by the staff of Farmers Plaza, a Quezon City mall, for using the women’s bathroom. Diez, a transgender woman, was apprehended by a female janitor, identified as Chayra Ganal, who then called on a security guard to detain her for documenting the affair.

While Diez was being detained in the mall, she broadcasted a 45-minute recording of the staff’s improper conduct against her. Diez was hit at least thrice by Ganal while also attempting to confiscate her phone. The janitress also verbally abused Diez and called her bakla, which is a mislabel. (As everyone should know, transwomen are women, period.)

Ganal threatened to file an unjust vexation case against Diez, who was then brought to the QC Police Station in handcuffs. The janitress then dropped her charges and wrote a letter of apology to Diez in the station, saying she is willing to learn about SOGIE.

Diez was released the same night and does not plan to file charges against the janitress. However, she will be filing one against the mall for violating a QC ordinance against SOGIE discrimination.

Only two months prior, Farmers Plaza installed a rainbow-colored pedestrian crossing in support of Pride. In hindsight, that now smells a lot like rainbow capitalism, doesn’t it?

This is just one of the many transphobic cases that have happened in Metro Manila post-Pride. Recently, a transgender woman was barred from a BGC bar for apparently violating their dress code. She was wearing a crop top and jeans.

Dear government, this is exactly the reason why we need the SOGIE bill passed. Transwomen, gays, lesbians, and everyone under the LGBTQ+ spectrum deserve to have their human rights solidified on paper. The public also needs to be educated about the very diverse LGBTQ+ spectrum. If people of authority continue to terrorize instead of understand the community, how can we attain the safe and peaceful society they were tasked to maintain?

Photo by Sharon McCutcheon on Unsplash

SHAREThe COVID-19 pandemic has forced the world into a grinding halt, and being...

We're not over our birthday just yet! Some of our friends and former...

SHARE After the night full of memories from San Mig Light’s 20th anniversary,...