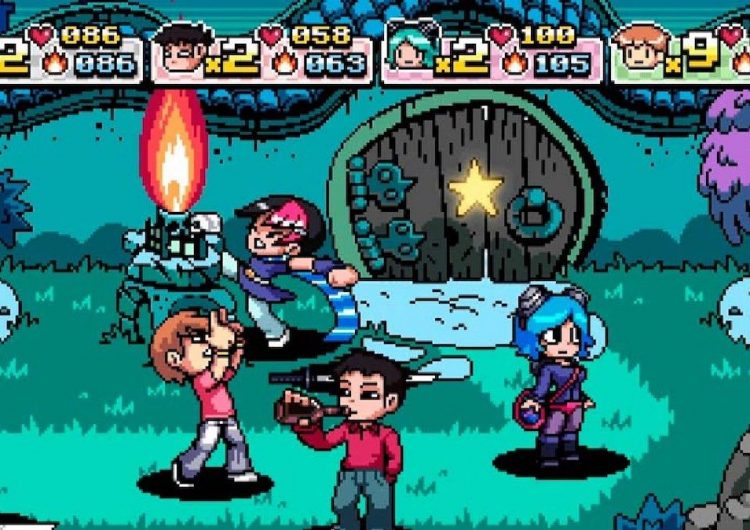 After 10 years, the “Scott Pilgrim” fandom lives on from the mere force of softbois and Envy Adams stans. Just take a look at this animated series, the whole of Film Twitter and now—Kim’s drum roll, please—a video game that might get resurrected.

Manic pixie dream girls and indie 2010s are pretty much synonymous with the “Scott Pilgrim vs. the World” movie, but its complementary video game was lost in the digital ether when it was delisted in storefronts back in 2014. The original brawler was available as a downloadable game for PS3 and Xbox 360 and hasn’t been obtainable since its disappearance, but a recent tweet from author Bryan Lee O’Malley has given fans a +1 on their will to live.

“P.S. Ubisoft has reached out to me,” the author wrote in a recent tweet, referring to the game’s original publisher. O’Malley’s message came in the wake of the movie’s—and the video game’s—10th anniversary. Just like the film, “Scott Pilgrim vs. the World: The Game” became a cult hit even when it was delisted in the interwebs, causing fans to call for its re-release.

O’Malley has also been retweeting posts from Anamanaguchi—the composer of the “Scott Pilgrim” game soundtrack—to call for Ubisoft to work with iam8bit, which specializes in limited-run releases and merch for games. Aside from that, director Edgar Wright also tweeted that they’re “working on the video game situation.”

The game’s re-release was teased back in May. For now, we only have one thing to say: Your move, Ubisoft.

Photo from “Scott Pilgrim vs. the World: The Game”