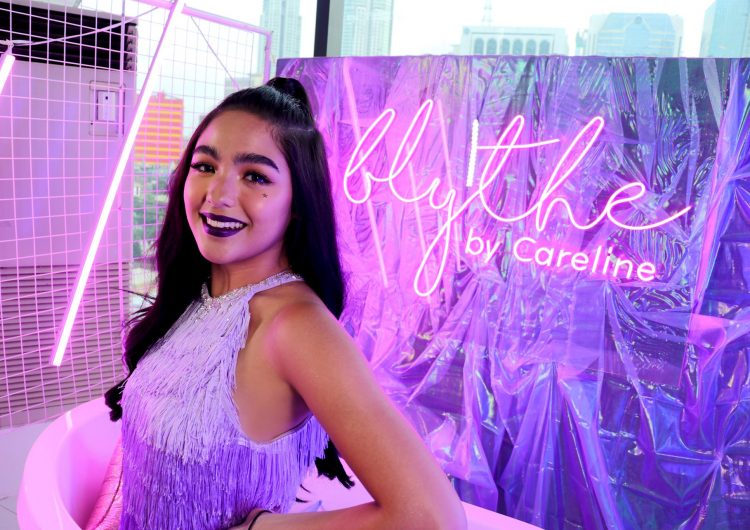 Space. The final frontier. The infinite universe holds many unknown things, and it can be pretty frightening. For 16-year-old actress Andrea Brillantes, however, the mysteries of the cosmos excite her—so much so that she made a makeup line inspired by it.

Andrea’s new Hyper Cosmic Collection features glittering combinations of galactic colors. The line, which is a collaboration with Careline, is a testament to her love for all things extraterrestrial.

The makeup line’s launch party felt like entering Andrea’s (a.k.a. Blythe, her self-appointed nickname) space fantasies with all the photo corners. And what’s a space launch without an astronaut on duty to take photos with you, right? 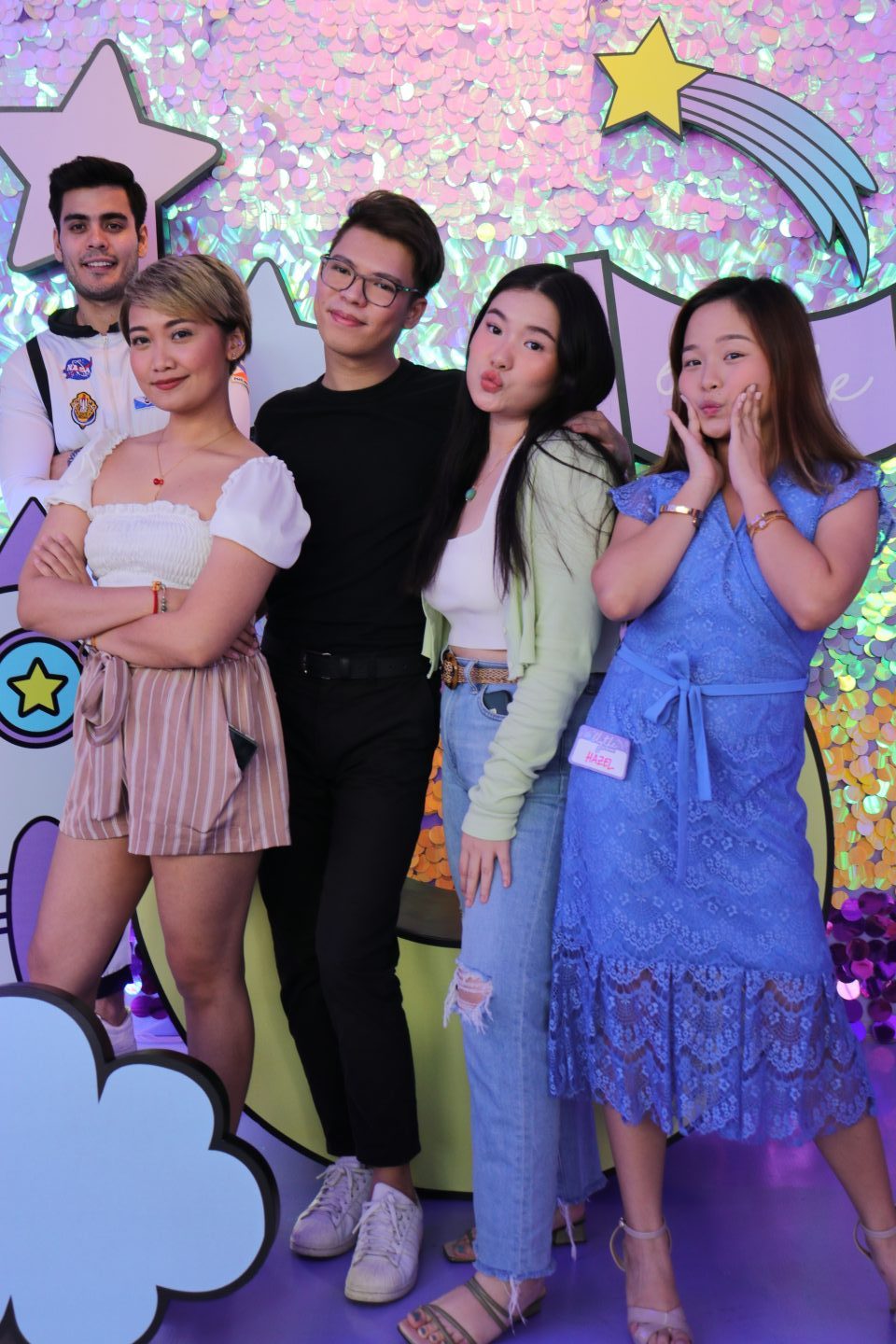 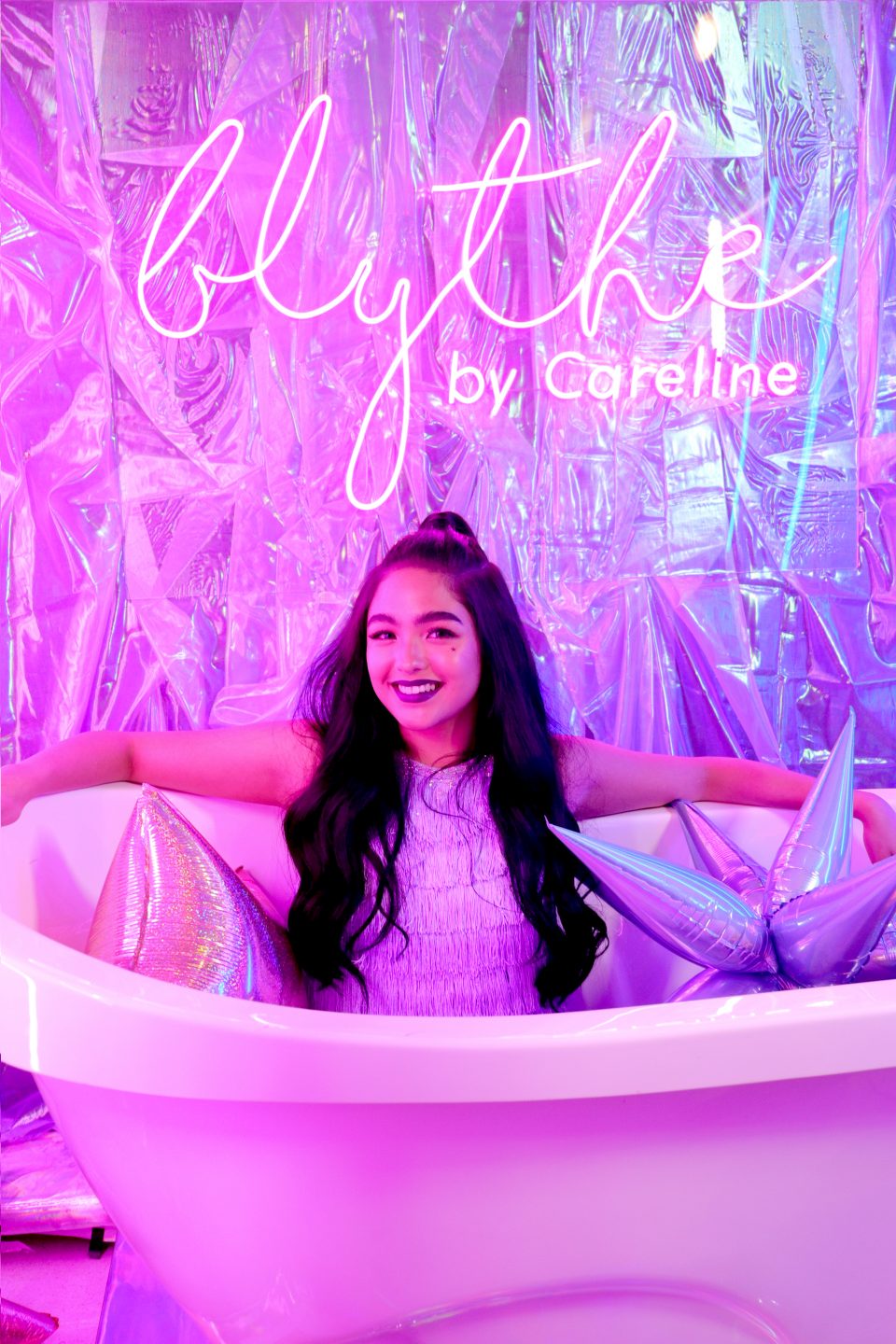 Blythe dropped by the launch to chat with everybody about her favorite things: her career, makeup, and, of course, aliens. “Ang lawak lawak ng universe. Ang dami pa nating ‘di alam,” the actress said while she shared her fascination with aliens.

When asked about her most out-of-this-world experience, it was her current stint at the TV series and cultural hit, Kadenang Ginto, and how things beyond her wildest dreams came true for her. Maybe she wished on a shooting star? 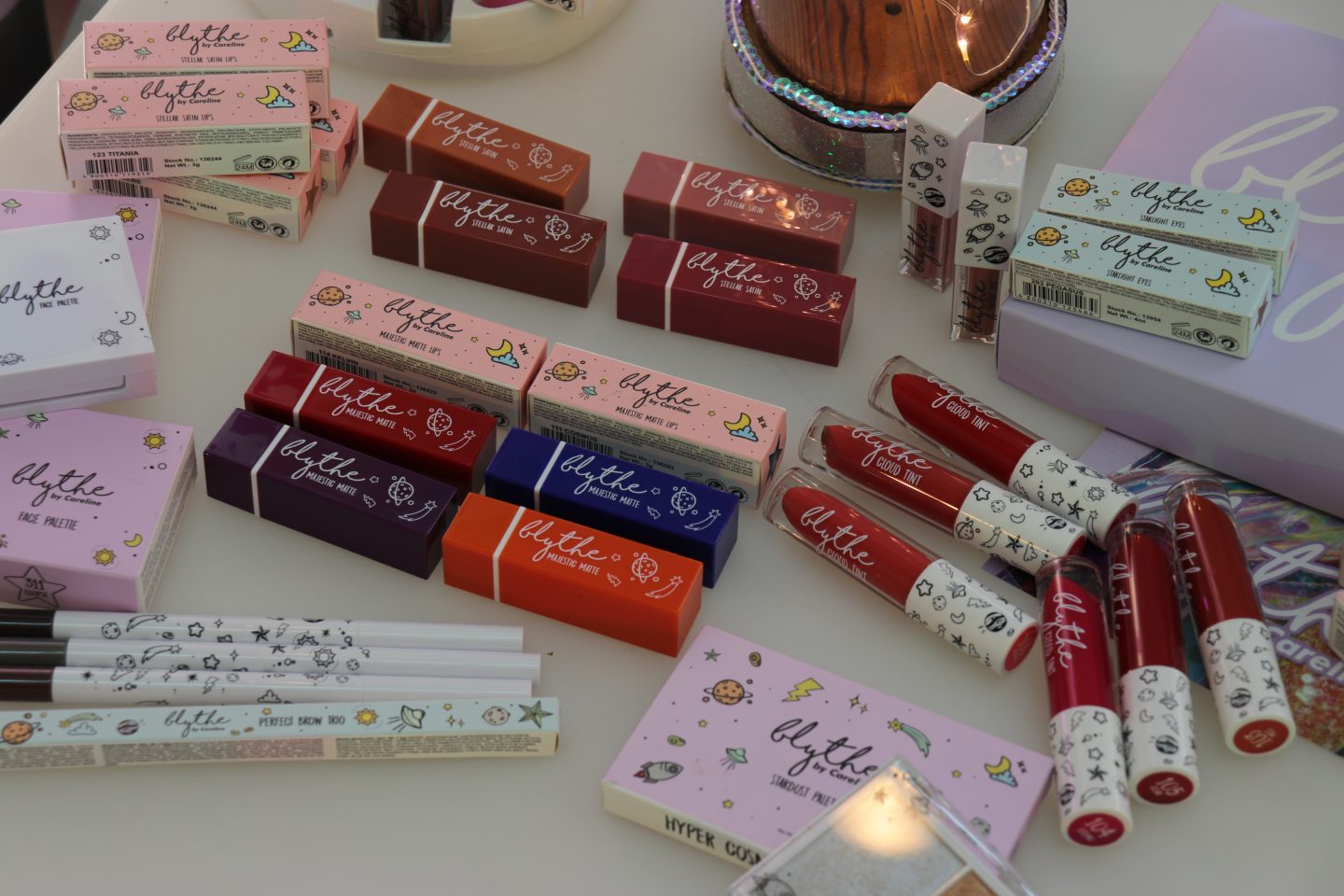 According to Blythe herself, if you take a peek inside her ever-present makeup bag, you’ll probably find her four favorite items: the Starlight Eyes in Pegasus, the Cloud Tint in Mist, Stellar Satin Lipstick in Calypso, and Eyeliner Duo Stamp in Falling Star.

Ever wanted to know the secret to her signature “drunk blush”? It’s the Cloud Tint, which is an on-set staple of hers during tapings. “‘Dun tayo sa pang matagalan, pang long term,” the actress says about the tint’s long-lasting and hyperpigmented formula. Duly noted, Blythe.

So, if you ever wanted to stan somebody who loves makeup as much as she loves outer space conundrums, Andrea is your girl. I don’t know about you, but we’re already on board.

The Hyper Cosmic Collection is available on Lazada or on a Careline shelf near you. Happy exploring!

SHAREPinch me, I must be back in grade school. Nickelodeon’s All That is back...

SHAREThe Sundance Film Festival is a dream festival of every filmmaker. Whether you’re...