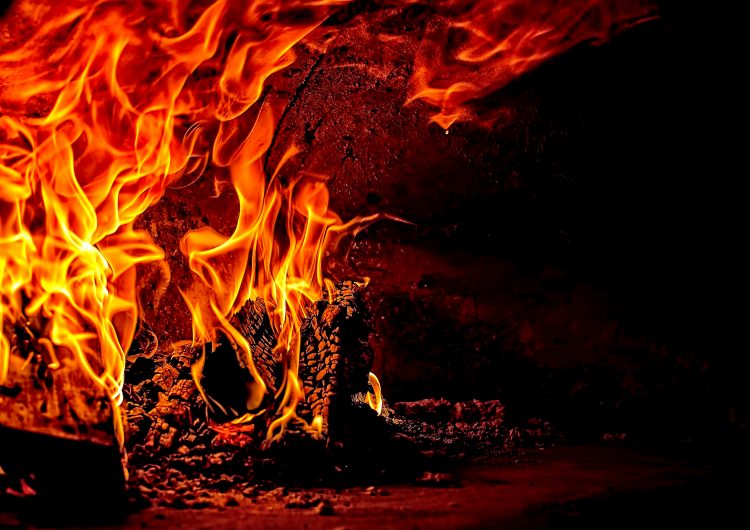 The Earth is in complete crisis mode. If you haven’t noticed, giant glaciers are dying, microplastics have reached Antarctic waters, and we’ve been reeling from earthquakes left and right. To add to our eco-warrior anxiety, the Amazon rainforest—the ecosystem responsible for over 20 percent of Earth’s oxygen—is burning at a record rate.

Allow us to rewind a bit. The Amazon has been suffering from the most amount of fires it’s ever experienced, and it’s been going on for three weeks. Even though these huge fires caused São Paulo’s sky to go dark on an afternoon, the media has only learned of it now.

?Just a little alert to the world: the sky randomly turned dark today in São Paulo, and meteorologists believe it’s smoke from the fires burning *thousands* of kilometers away, in Rondônia or Paraguay. Imagine how much has to be burning to create that much smoke(!). SOS? pic.twitter.com/P1DrCzQO6x

He also ran on a pro-big business campaign during his candidacy, so it’s safe to assume that acquiring business would be his primary concern. Bolsonaro took office last January, and deforestation rates are now rising with him at the helm. Nevermind the rainforest being the Earth’s lungs, right?

Upon investigation, we discovered these fires are connected to the rainforest being cleared out for cattle farming. But without evidence, Bolsonaro decides that NGOs are the real culprits, claiming it was done to embarrass the government after the organizations’ funding was cut off.

Looks like the grown-ups are too busy wallowing in greed or fighting over who’s to blame. Meanwhile, the planet we’ve inherited needs major damage control before it’s too late. Here’s how we can help and take action.

Contribute to organizations protecting the Amazon

Groups like the Amazon Watch, Amazon Conservation Team, Rainforest Action Network, and Rainforest Trust were made to protect not only the rainforest, but the Indigenous Peoples living in it. If you’re ever going to donate to their cause, now is the time, folks.

I, for one, don’t want to lose oxygen. Considering the Amazon’s local government, we can’t expect them to move on their own. They need to know we’re paying attention and we’re demanding transparency. The Amazon rainforest is a global concern.

Gabriel Santos, a Rio Brancan lawyer, started a petition for accountability over the Amazon fires. The petition has reached over 900,000 signatures as of writing this. Let’s get it past a million and more, shall we?

Keep being an environmentally conscious consumer

Our generation needs to have an eco-warrior mindset to sustain this planet. It can be as simple as practicing the age-old Reuse, Reduce, Recyle process. Maybe instead of opting to buy more straws and totes, use what you already own. The best effort, aside from being mindful of our consumption, is to decrease consumption altogether. Do you need a new outfit? Do you really need that many notebooks? Did you really need to pull that long from the tissue roll?

Don’t stop talking about it

As long as the issue is in the spotlight, people in power cannot keep avoiding it. Keep tweeting, sharing, and using the hashtags about the Amazon. At this rate, our generation can’t afford to simply forget and move on.

SHAREIt feels so long ago even though it’s only been less than a...

A no-stop shop for the shopaholic person you are

SHAREWouldn’t it be amazing to have a personal shopper to avoid small talk...