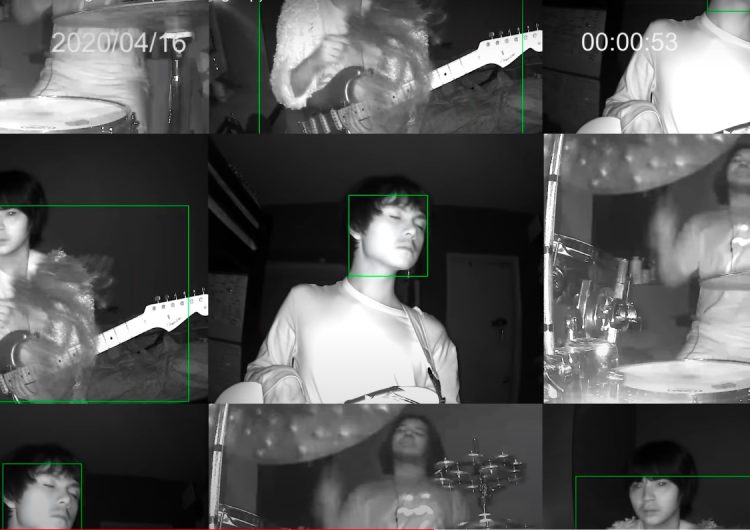 Where are the ghosts at? The boys of IV of Spades have yet again knocked on our doors at midnight for a new hard-hitting anthem titled “Sariling Multo (Sa Panaginip).” Aided with some CCTV footage of the band’s livestream-like performance, we realize that—while there are tons of spooky ghosts—there can be nothing scarier than the ones inside us.

Released on Apr. 17, “Sariling Multo (Sa Panaginip)” treads along a neo-psychedelic soundwave with heavily-charged beats giving off some thriller film vibes. This visual edited by Daniel Aguilar is nothing short of eerie. As the members are caught on tape, we see them as ghosts we’re trying to hunt (But are they? Peek Blaster sporting that albularyo look).

As Zild sings, “panalangin ko / iwanan ninyo ako / dapat bang matakot / sa sariling multo,” we go through the same process of introspection and personal evaluation. The track also dissects dead dreams, doubt and frustration, and finishes like a true IV of Spades (head)banger. Speaking of ghosts, we’ll take this as a sequel to our conversation with the band last December.

SHAREThis Aug 2 is not like your typical night out. BuwanBuwan meets Young...

SHAREBy Nico Pascual Images: The Last Message Back when I actively kept a...