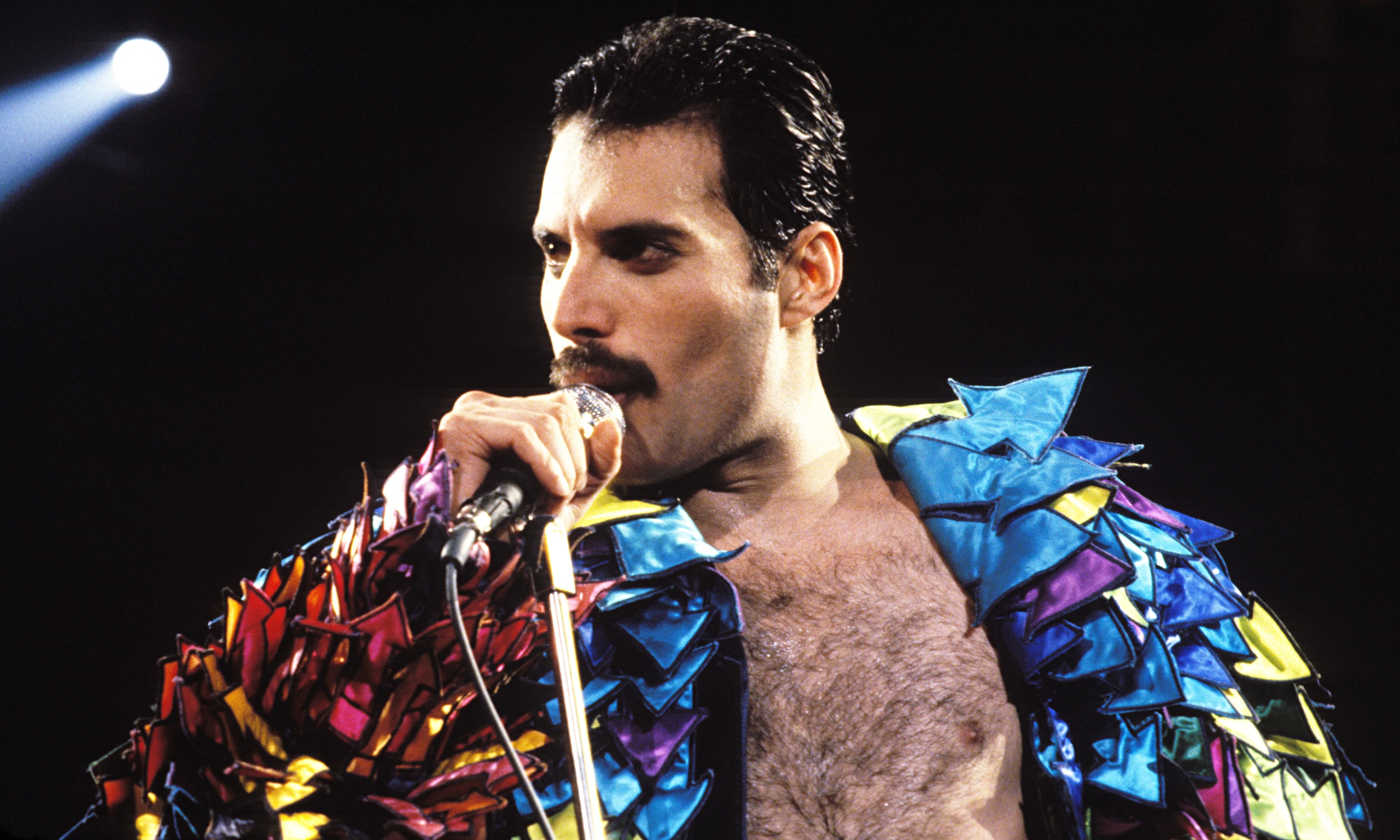 By Nico Pascual
Image: The Guardian

Anyone who has listening to a Queen song could recognize the controlled power of Freddie Mercury’s voice. While he has no longer with us, his indelible voice has influenced a multitude of pop and rock stars even up to the present day.

Scientists have pinpointed the reason why Freddie had such a good singing voice. They said that he could modulate his voice to make it sound both rough or smooth on cue – possibly because of his vibrato frequency. The study noted that his was “a few notches higher above the standard for classically trained vocalists,” as reported by Entertainment Weekly.

A team of researchers painstakenly studied his past interviews and music as the basis of their analysis. They stated that he used subharmonics in a way that only Tuvan throat singers know how. The study concludes with, “[subharmonics] aids in creating the impression of a sound production system driven to its limits, even while used with great finesse. These traits, in combination with the fast and irregular vibrato, might have helped create Freddie Mercury’s eccentric and flamboyant stage persona.”

Read the full study here or you could always watch the video below. Enjoy.

SHARELast year, I officially met Anton Belardo a.k.a. Jellyfish Kisses during our Pride...

Is the world ready for lead actress Jisoo? (Even BLINKs aren’t)

SHAREThere’s this thing in K-pop called “triple threat.” When an idol is referred...