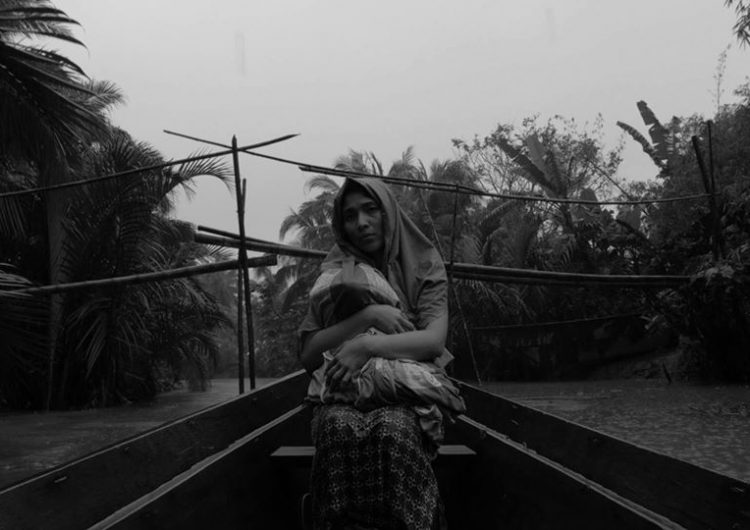 With centuries of intrigue that rivals any primetime teleserye, Philippine history is ripe for screen adaptation. Many filmmakers have braved to tell the tales of those immortalized on statues, the characters that never appeared on your textbooks, and fictionalized takes with history for a backdrop. This National Heroes Day, we present a selection of films that are more than the subjects of your next reaction paper⁠.

Read more: The 6 not-so-usual films to watch this Independence Day

Also known as: Fight for Us

In storytelling, acclaimed director Lino Brocka has always been unafraid. For the 1989 Orapronobis, he turns the timeline to post-People Power Revolution, where the situation isn’t as idyllic as history makes it out to be. While freed from the reins of Martial Law, Brocka shows the period’s widespread vigilantes. Main character Jimmy isn’t your grand protagonist out to save the day, falling in to the belief that all is well and democracy is back⁠—it’s not until later that he takes action, realizing that revolution has yet to stop.

Also known as: From What Is Before

Got five hours to spare? Then you might give this one a spin. Lav Diaz is known for his unconventional run times, and Mula sa Kung Ano ang Noon is no exception. Set in a small barrio where tragedies befall its community, the black-and-white film is not a great narrative of a single storybook hero, but an account of ordinary citizens under the looming threat of Marcos’ Martial Law, shown through an allegorical language wrapped up as supernatural events.

Read more: Agueda Kahabagan was our first woman general. But do you know her?

“Dramatic” is taken up a notch in Mario ‘O Hara’s entry for the sixth Cinemalaya. Ang Paglilitis is a far cry from the realism this genre tends to target, instead magnifying the theatricality of it all, where the rivals of this komedya are none other than Andres Bonifacio and Emilio Aguinaldo. The film also makes use of Ibong Adarna, where Bonifacio acts as if a character from the old story. With it edging close to magic realism while showing the imperfection of these people, it’s a breath of fresh air in historical cinema.

A film on the country’s identity crisis and a musical to boot? Ganito Kami’s got it all. Smack-dab between Spanish and American rule, this star-studded movie includes a young Christopher de Leon, who goes through self-discovery as the definition of “Filipino” is put to the test amid foreign influences. There’s humor, there’s drama, and there are questions that come along, ones that still resonate with us today.

Read more: You can make Heneral Luna and Aguinaldo fight in this PC game

The Korean War has been dubbed as one “forgotten” for its lack of public attention. Carlo Marco Cruz’s film sheds some light on it, while zeroing in on the Filipino soldiers who’ve taken part as Philippine Expeditionary Forces to Korea (PEFTOK). The Forgotten War attempts to stay faithful to historical accounts with its battle scenes and episodic structure. The film calls attention to the roles of Filipinos beyond civil wars, and that itself makes it worth the watch.

Neon has skills *and* taste

SHAREBy Teresa Naval How does a bastard, orphan, son of a whore, and...