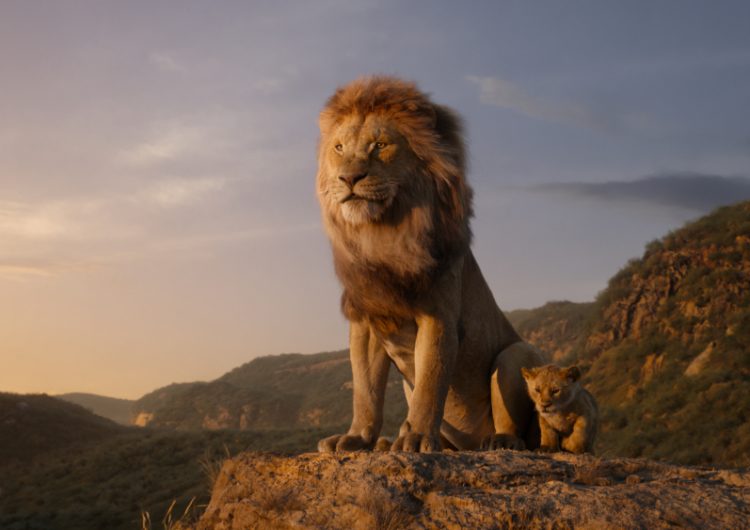 Let’s be honest: 2019’s film roster are collages of copy-paste titles from our childhood. We got “It: Chapter 2,” “The Lion King,” “Dumbo,” “Hellboy,” “Aladdin,” “Pet Sematary,” and “Men In Black.” We also have “The Addams Family,” “Charlie’s Angels,” and inevitably, Spiderman and Batman remakes with upcoming actors.

But do we live for this nostalgia overload? Science says not really. A study called Remake My Day, courtesy of casino company Casumo in partnership with Verve Search, has found that 91 percent of remakes scored lower on Metacritic and IMDB. Only 21 percent were more profitable than their predecessors.

The film review site Rotten Tomatoes conducted their own study on remakes earlier this year. The results reveal only 10 percent of remakes and reboots scored higher than their original films.

Is this a symptom of Hollywood running dry on creativity? Or a ploy to milk the profitability of nostalgia dry? Whatever the reason, remakes still make a whole bunch of money. We wonder how much of that is from hate-watching. We’re calling it—it’s mostly hate-watching.

SHAREYou’ve all heard by now, for sure, that hip-hop/R&B power couple Jay Z...

SHAREHailing from the cold city of Baguio, Dustin Calde, a.k.a. Just Washington, is...