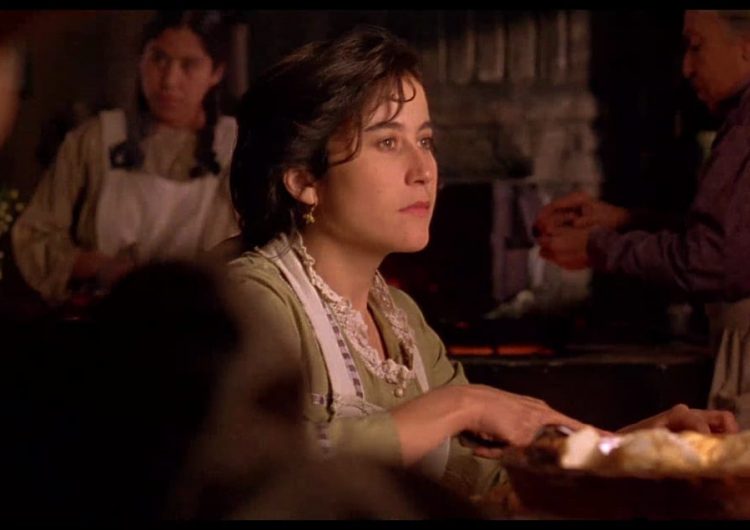 We’re getting more of this in Cine Mexico. Happening from Sept. 20 to 24 at the Red Carpet cinemas in Shangri-La Plaza, the festival presents an amalgam of classic and fresh flicks of Mexican cinema. Here are a few flicks you might like:

This 1992 classic follows Tita, a young girl (in fact, the youngest of her siblings) who madly falls in love with Pedro. The catch? Her mother goes against it—to the point that she lets Tita’s older sister marry Pedro. Eventually, Tita discovers she can nurse her heartbreak not through books or movies, but through cooking. This poetic, critically-acclaimed opus of magic realism explores the need to abolish gender roles and problematic traditions.

In the hopes of stopping time, Amelia, who is diagnosed with leukemia, is whisked away by an angel. This animated film uncovers the importance of the present (and some really cool clock castles to boot.)

Tickets are free, but make sure you show up 15 minutes before screening time.