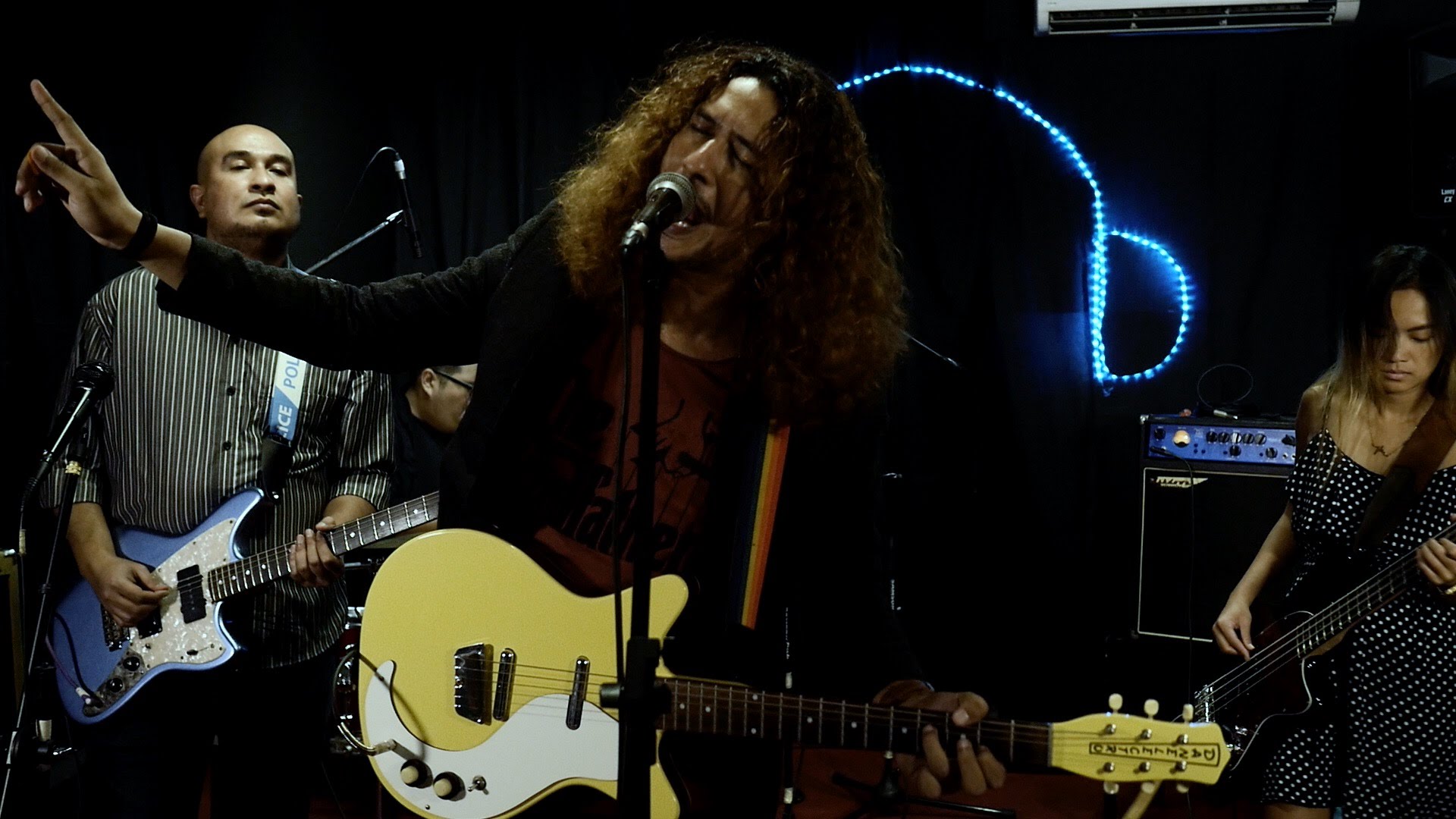 We Are Imaginary is back with a new single entitled “Press Play.” Although the band has been part for the indie circuit for some time, only now have they resurfaces with a new track after “Sunny Where You Are.” “Press Play” is a sincere track that uses the band’s signature sounds of roaring guitars and soaring melodies, with the music video released a few days ago as a Bandwagon Asia exclusive.

The music video, directed by Darrel Guinn and starring the kids of the Hungry Cat Drama Club, is set at an elementary school in Bangkok and filmed entirely by the kids of the drama club. The result is a quirky story of puppy love and funny hijinks that surprisingly goes well with the song. In fact, vocalist Ahmad Tanji composed the song 3 years ago after when he woke up from a dream “involving a sort-of Star Cinema scene involving Anne Curtis.”

We Are Imaginary is set to release their first album, entitled “Death of Romanticism,” at Sagujo Bar this July 30. Check the event page here and check the band profile here.

SHAREThe first time I heard about 2017’s “Respeto” was during my college thesis...

SHAREYesterday, 28-year-old Gretchen Diez was detained by the staff of Farmers Plaza, a...