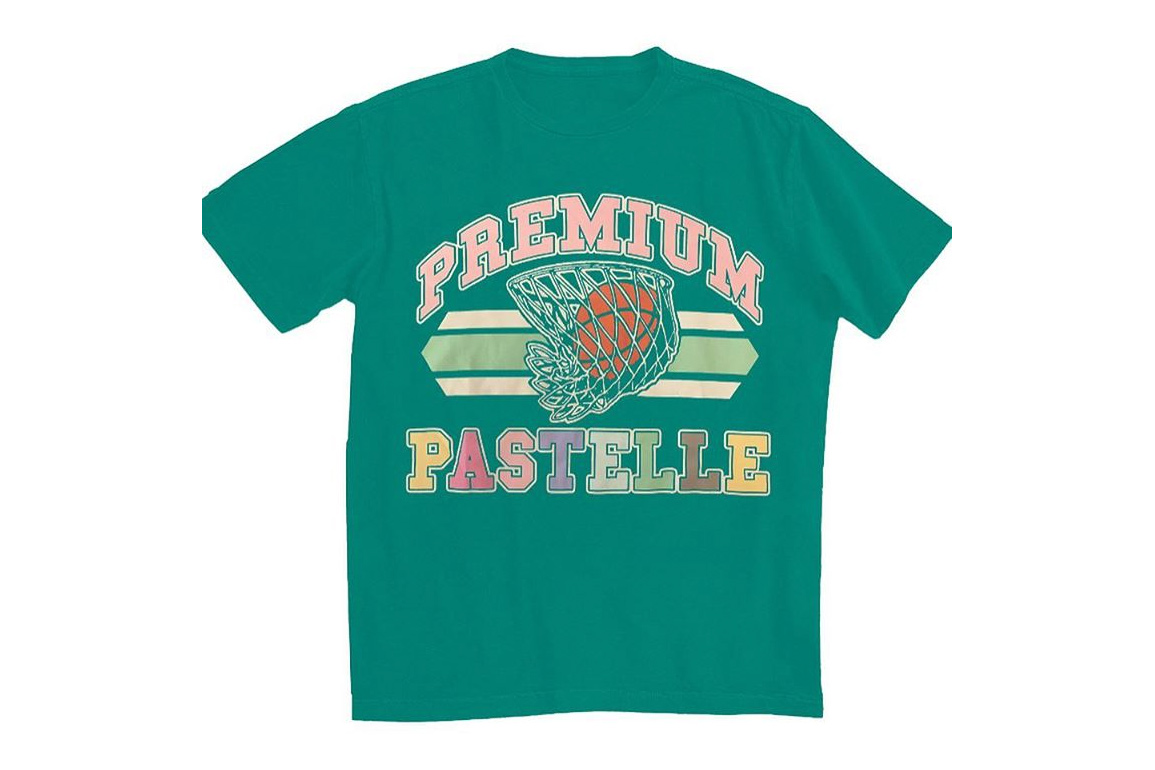 Even before Yeezy Boosts and Pablo merch were in high demand, fans were collectively waiting for the release of Pastelle, Kanye’s first clothing line. After a few teasers and a name drop in Stronger, the whole idea fizzled before reaching store shelves. But according to Hypebeast, Kanye seems to have handed the reins of the clothing line over to streetwear enthusiast Ian Conner, who recently dropped some major news regarding the relaunch. He posted an image of a Pastelle T-shirt on his Instagram with the header “May 14th.”

Stay tuned for more details regarding this relaunch. But in the meantime, here’s a Kanye track from that same era.

SHAREWhile collegiate team sports are still out of the picture, it seems that...

SHAREIN PARTNERSHIP WITH SAN MIGUEL FLAVORED BEER Oh, Manila. I used to be...