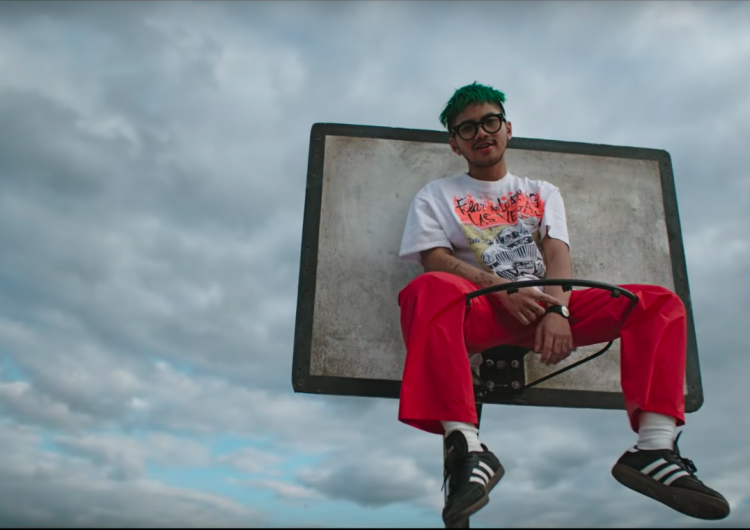 Dropping by Makati tonight? If you aren’t, make sure you won’t regret missing this—London-based Filipino musician No Rome is having a show tonight.

Announced through a tweet just today, Oct. 9, No Rome revealed that he’ll be playing at 20:20 Bar in Chino Roces, Makati at 6:30 p.m. So if you missed your chance to dance, dance, dance to “Narcissist” at the The 1975’s Manila concert or hang out with fellow fans in his recent mall shows, today’s the best time to shoot your shot. All you have to do is come early, since it’s on a first come first serve basis.

Less than a week ago, our favorite pop phenomenon dropped his latest track “Talk Nice.” We’re wondering if he’ll blast that out later, but at this point, we’re just really crossing our fingers in the hopes of making it to tonight’s show. We’re ready to pull up if you are, No Rome!

SHAREDropping by Quezon City? Archivo 1987 is inviting you to catch a rare...