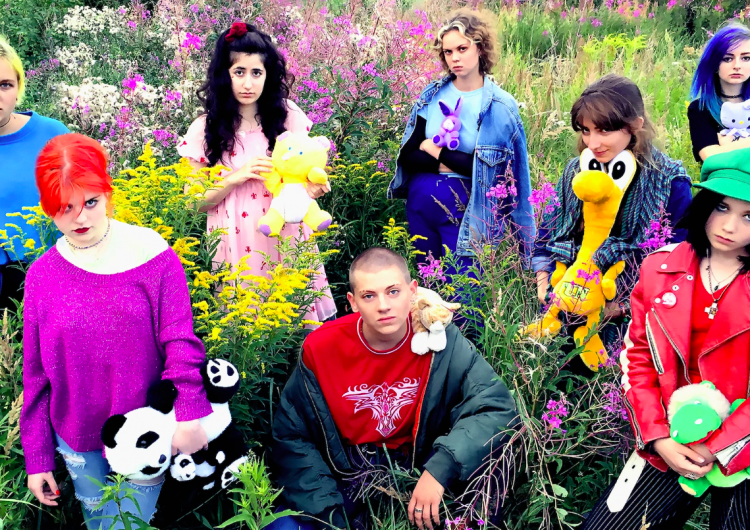 Name your favorite Danish film. Quick, from the top of your head. If you answered immediately, congratulations—you’re either a cinephile or Dutch. But if you’re like me who forgot auteur Lars Von Trier’s works for a quick second, then we might need a little orientation.

The fifth annual free-for-all Danish Film Festival could help us with that.

From Oct. 9 till 13, Shangri-La Plaza’s Red Carpet opens its doors to Danish cinema’s storytellers. Let fascination lure you in as they showcase films ranging from unusual chick flicks to dramedies about gambling uncles. Expect completely out-of-the-box premises and great dialogue all set against Scandinavian landscapes.

Here’s a guide on this year’s Danish Film Festival:

In this docu-stylized punk chick flick, we follow eight rebellious teenagers trying to make sense of their coming of age over the course of one summer at a Danish youth club.

Set in 1943 during the Nazi Regime, a Jewish musician and his family flee their home for Sweden in order to escape the regime’s clutches.

A young boy named William finds himself in a sticky situation when his uncle’s gambling debt starts to become a problem. When gangsters start chasing after William and his uncle, William tries to save them both while dealing with schoolboy problems like bullying and crushes.

Darling’s life as a ballerina takes a turn after suffering from a career-ending injury. Not wanting to wallow in her misery, she decides to train her replacement, Polly, to be her exact replica. But when Polly starts overshadowing Darling, her sanity starts spiraling.

In this Danish thriller, a young Iranian immigrant tries desperately to stay in Denmark. This leads him to search for a woman who can secure his residency.

Starring veteran Filipino actors Aga Mulach and Alice Dixson, this psycho-thriller is set in the icy cold city of Greenland where two individuals try to unfold a mystery.

Read more: Komisyon sa Wikang Filipino is offering a P100,000 grant for your YA novel

In this period film, a gifted engineer leaves his strict Christian household for wealth and success in Copenhagen. But as his pride grew, his luck starts to decline.

SHAREThere are a lot of things Catriona Gray is good at: slo-mo turns,...