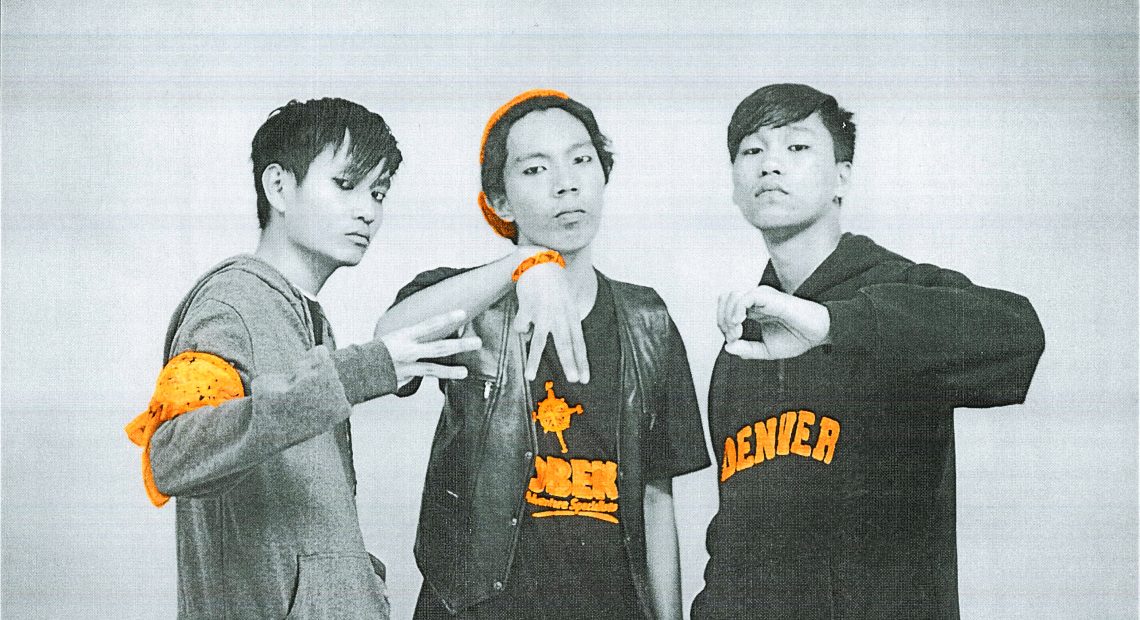 For most of us, the ’ber months belong to Jose Mari Chan, not for film buffs around the nation. But it’s film festival season, baby! We’re riding it out ’til Metro Manila Film Festival (regardless of the disappointments it will bring). From Oct. 13 to 22 at selected cinemas across QC, we make way for QCinema’s array of fresh perspectives.

QCinema’s seventh edition boasts new narratives from storytellers far and wide. Although we love our Asian New Waves and Western films, we’re more excited about what our local storytellers have in store for us this year. From short films about a Bontoc Igorot man falling in love with a ’50s mestiza actress to a full-length feature about mid-00s high school cleaners in Tuguegarao, viewers are in for an amazing lineup.

Here is the full list of Filipino films everyone can catch at QCinema 2019:

Inspired by a Bontoc Igorot fairytale, director Carla Ocampo’s QCinema entry is a visual interpretation of this folklore. “Tokwifi” is about a Bontoc Igorot man investigating a TV that fell from the heavens. As he inspects it, he sees a 1950s mestiza actress trapped inside. The two try their best to interact with each other regardless of coming from different timelines.

After a mining incident in his undisturbed hometown two years ago, a former inhabitant named Koi returns to town with a left ear infection. But when his father goes missing after going inside the mines, he searches the tunnels with his mother, unsure if his father is still alive.

In a time where blue-collar workers are fighting to end endo culture, this QCinema short is all about a saleslady who discovers the ultimate key to regularization.

During an epidemic where people experience a delay of sight from sound, a retiring hitman’s last mission is to eliminate the biggest supplier of spid—a drug that cures this city’s rampant disease.

In the early 2000s, a young girl’s reality starts to warp when her OFW father suddenly comes home as a 2-D animated doodle figure after years of being absent in her life.

Lola Perla is a 101-year-old trans woman who finds herself falling for someone. Acting upon her feelings, she uses the government’s centenarian P100,000 reward for her last shot at love.

“For My Alien Friend” dir. by Jet Lyco

In this piece, we see a supercut of a stranger’s life strung together as he hopes to make a connection and communicate with other life forms. It acts as a time capsule containing artifacts on the first Filipinos, political upheaval, familial bonds, and the existence (or non-existence) of God.

“A Is for Agustin” dir. by Grace Pimentel Simbulan

Agustin is a tribesman living in a remote corner of the Philippines. He’s an honest worker who loves to sing, but never got a shot at getting into school. After getting fed up with his boss who deprived him of his daily wages, the 40-year-old Agustin enrolls as a grade school student.

“Spring by the Sea” dir. by Aleia Garcia

The protagonist’s father became an OFW when he was 21 years old. At the start of the film, he’s nearing his 60s with 12 children in his stead. One of them is the central figure in this documentary. His daughter rediscovers her home through her relatives’ stories and memories while she travels back to Yanbu, Saudi Arabia.

In this coming-of-age anthology film, we follow the lives of high school classroom cleaners from the academic year 2007 to 2008. Set in a Catholic school in Tuguegarao City, we see these students cope with academic pressures while navigating adolescence and the concept of the real world.

Working in a local department store, a saleslady’s daily routine is made up of exhausting commutes, hot-headed managers and catcallers, and coming home to a roommate who doesn’t care about her one bit. Her humdrum life takes a turn when she finds a gun on her doorstep. Suddenly, she gains the kind of self-confidence that can ultimately lead to destruction.

Lieutenant Raiza Umali was tasked to protect a mysterious businessman hiding from a New People’s Army squad. When they confront the businessman’s attackers, she finds out that one of its leaders, Ka Lai, looks just like her. She slowly learns more about the businessman and finds out that he is protecting a man who murders activists. The story takes a turn when she starts to question her sanity and her loyalty to the army.

SHAREAside from its finger lickin’ good chicken, KFC is also known for having...