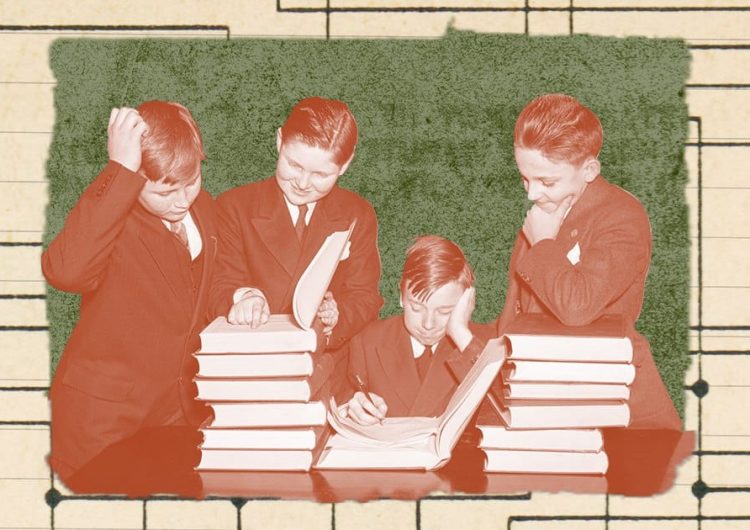 It’s about time we kicked the myth of perfection to the curb. Excellence isn’t something everyone is born with. It requires sleepless nights and a whole lot of patience, especially if you plan to leave a mark on this world through, say, using origami to help design a spacecraft, or using computer technology to create a simulated environment, or even eating 74 hotdogs in under 10 minutes. All seemingly unattainable, but these achievers showed us that anything is possible if you have the willpower, the skill and, most importantly, the goal.

IN PARTNERSHIP WITH TOYOTA

Take the story of these teens from the Toyota Young Marketeers Challenge for example. 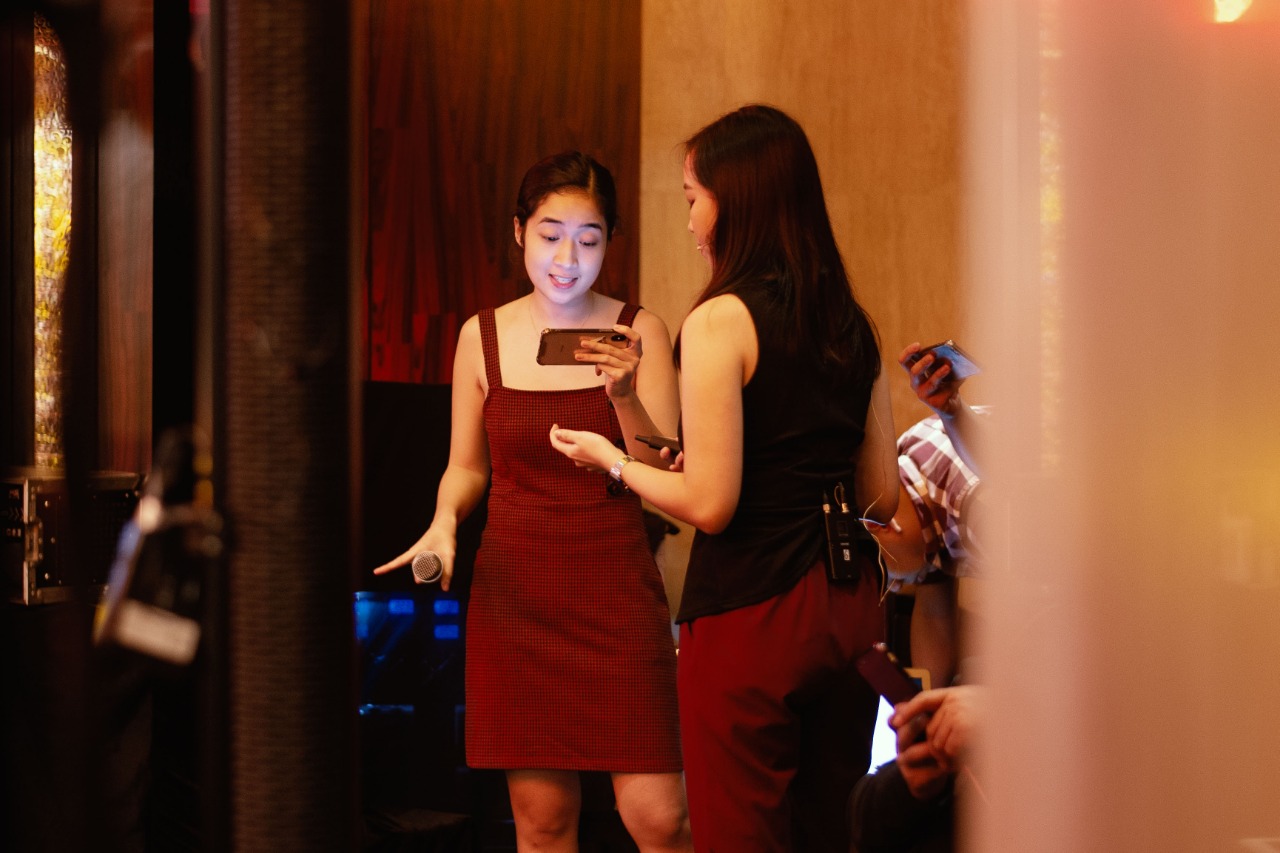 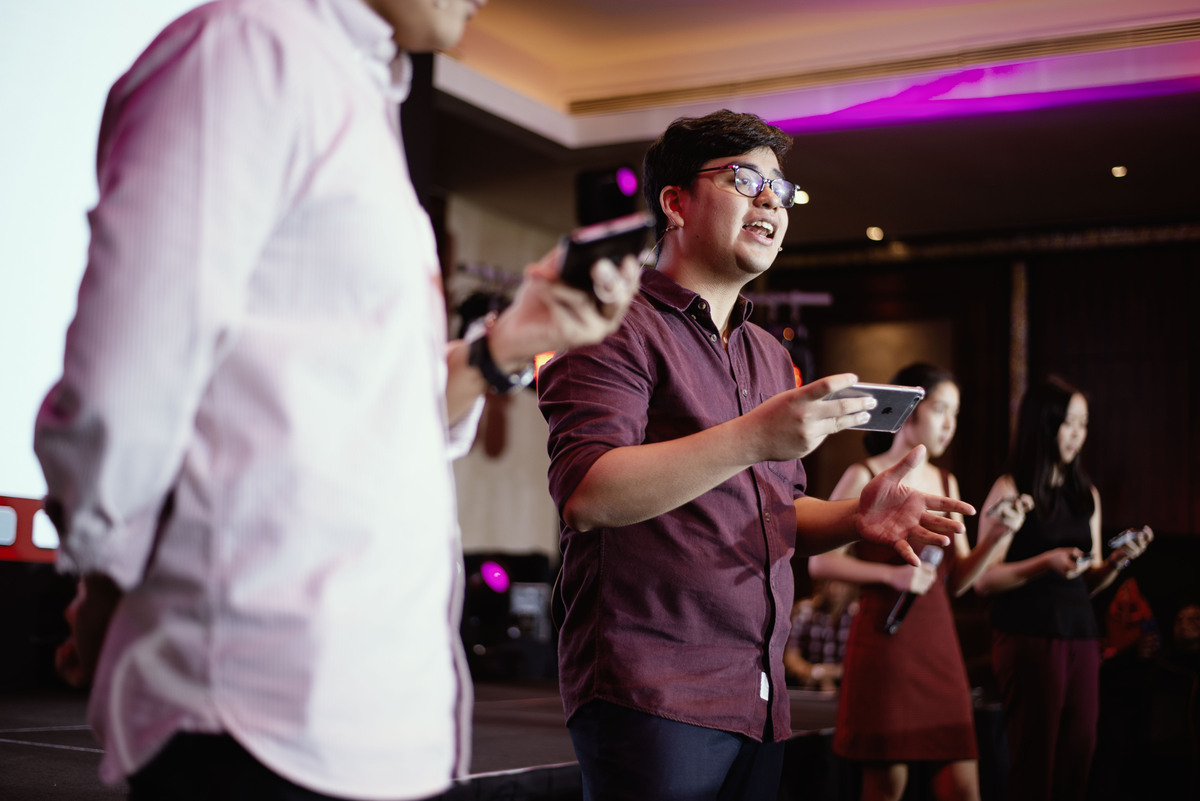 The students were given the chance to create industry-ready marketing campaigns for the Toyota Vios’ latest generation. They presented these ideas to a panel of judges comprising of Toyota Motor Philippines vice president for marketing Elijah Marcial, president and CEO of digital agency DICE205 Jaana Abrogena, and senior marketing manager at SM retail-appliances Juno Sison, as well as top executives from Toyota, including company president Satoru Suzuki. These panelists were tougher than any thesis defense panel.

What was in store for the grand prize winner? MacBook Pros for each team member, a P250,000 school grant, an all-expense-paid trip to Japan to visit Toyota’s facilities, and the chance to work closely with Toyota’s team to bring their ideas to life.

The marketing schemes were ranked based on ingenuity, quality, and practicality. They dealt with the problem of marketing a product that’s both familiar yet new. Some schools took to spec sheets and statistics, while others tried to evoke an emotional response with their crafted stories. 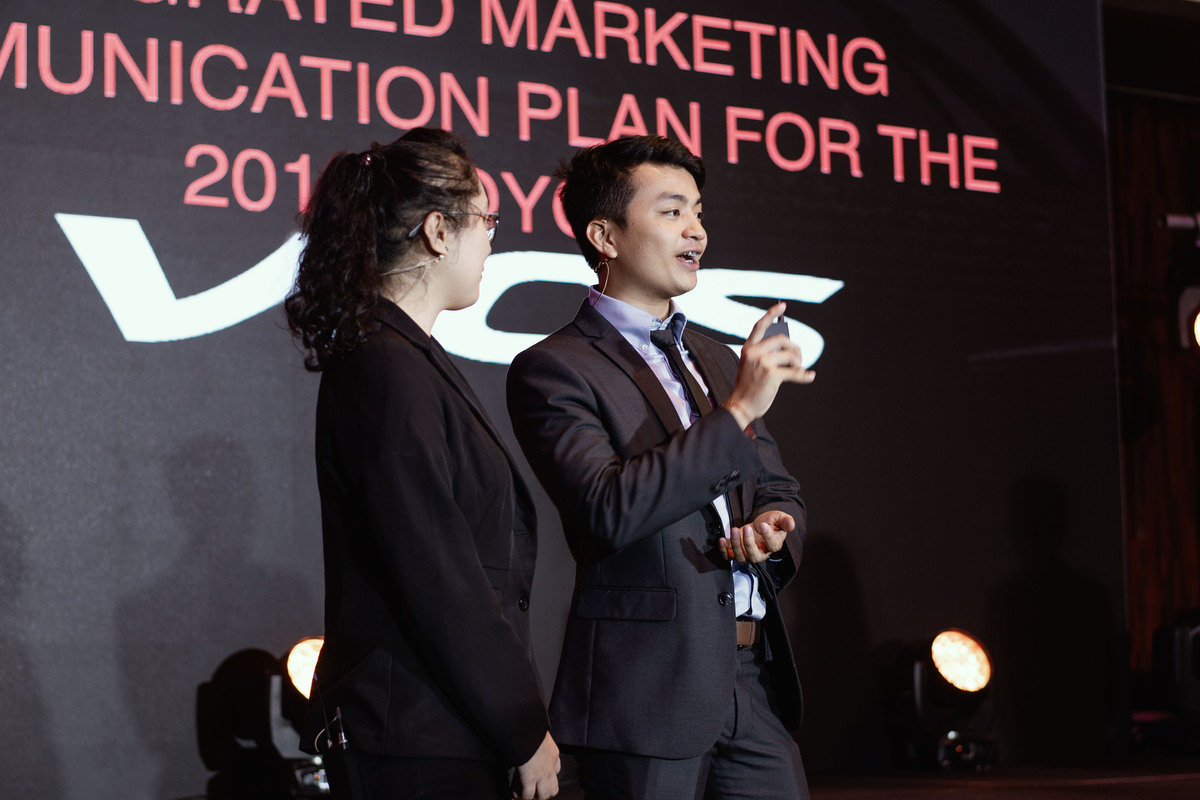 While all these were great ideas, the most unique pitch that got the judges’ vote was that of Hanna Laurel, Nathan Oranga, Samantha Ching, and William Alonso from UP Diliman which came in the form of a person-inspired car. Their winning idea? They focused on key features of the vehicle by bringing the Toyota Vios to life—literally. They created “Vio,” a racecar driver with the personality of what a Vios would be if humanized: a literal ride or die friend whom you can rely on no matter what. 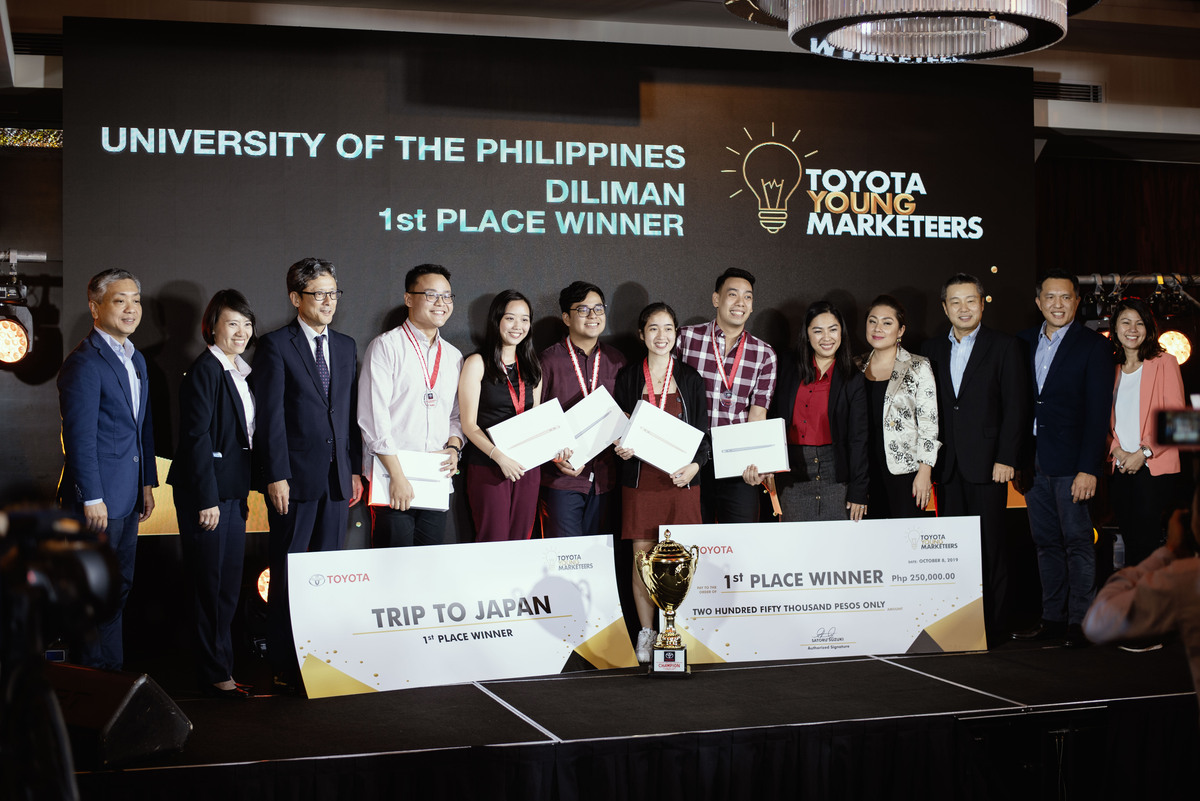 With papers to write and deadlines to meet, college is already hard. Kudos to all the student-participants though. Imagine having to juggle traveling all the way to the Toyota plant in Laguna and taking crash courses on campaigning from multiple ad agencies while making sure they still had cuts to spare for each of their classes.

These student-marketeers proved that with a lot of perseverance (and a lot more coffee) you can gain great mileage out of the drive to create things, even with school in the mix. It’s okay to step out of your comfort zone and try something new, as long as you know where you’re headed and have a sincere passion for it.

One of the best things to do while in Manila actually isn't only...