Beyond the Monstera deliciosa and the succulents we all know and love, I admittedly don’t know much about our local flora and fauna. As a native of an archipelago with more than 8,000 plant species—3,500 of which are endemic—it’s a fact I’m not proud of, and I’m pretty sure I’m not alone on this.

Read more: Enumerating the life lessons we can learn from plants

The Pagtanim ng Paalala collection features six endemic plant species that are currently under threat of extinction: the Pakak, Malaputat, Malaboo, Kapa-kapa, Kamagong, and Waling-waling. These are, unfortunately, just some of the species facing extinction. As of 2018, there are 97 endangered plant species, over half of which are critically endangered. Some are even completely dependent on conservation to survive. 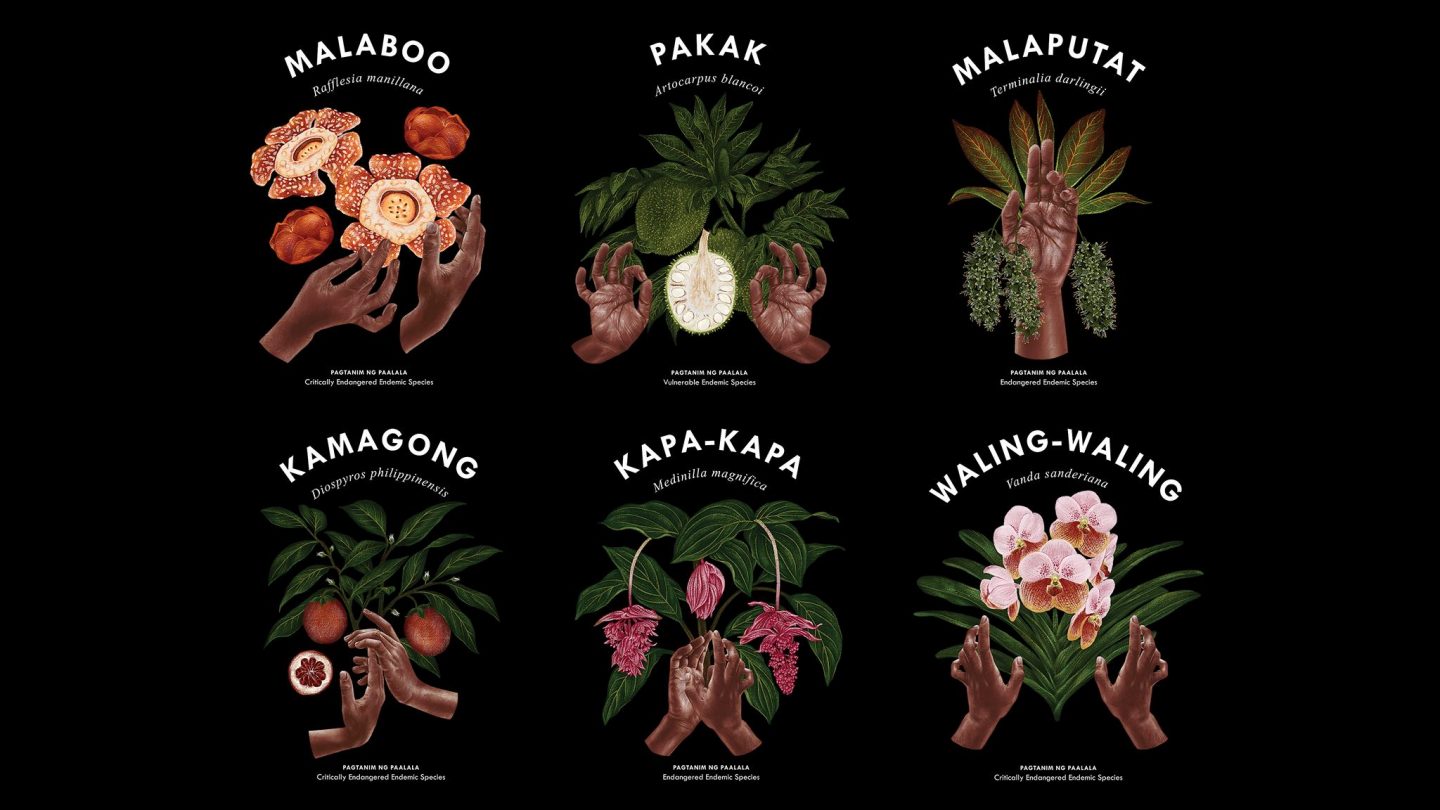 That’s why for Alagadngsining, this collection is more than just about shirts—it’s a way to bring the survival of our plants to the forefront of public concern through iconography. “[It] can be used to express identity by presenting our natural heritage in design,” he says.

The Cavite-based creative and self-described “Hardiner-hoe” has long been a lover of plants. He’s grown up with them (“pinapakain pa nga ako dati ng damo noong bata pa lang ako, like, ’yung kinakain ng mga kambing”), and treats them like a friend. “Minsan nga ay kasabay ko pa uminom ng alak ’yung mga halaman ko,” he tells us, which kind of makes me want to be a plant parent myself. Or at least educate myself more and help save them.

Along with the collection, [Museo] and Alagadngsining co-produced a lookbook set in Alagadngsining’s garage featuring his very own plant children. He described the vibe as “Organic-Quirky-Palavaaan-Aesthetically-Pleasing-Asian-Hardinero Realness,” and we think it’s a pretty accurate description. 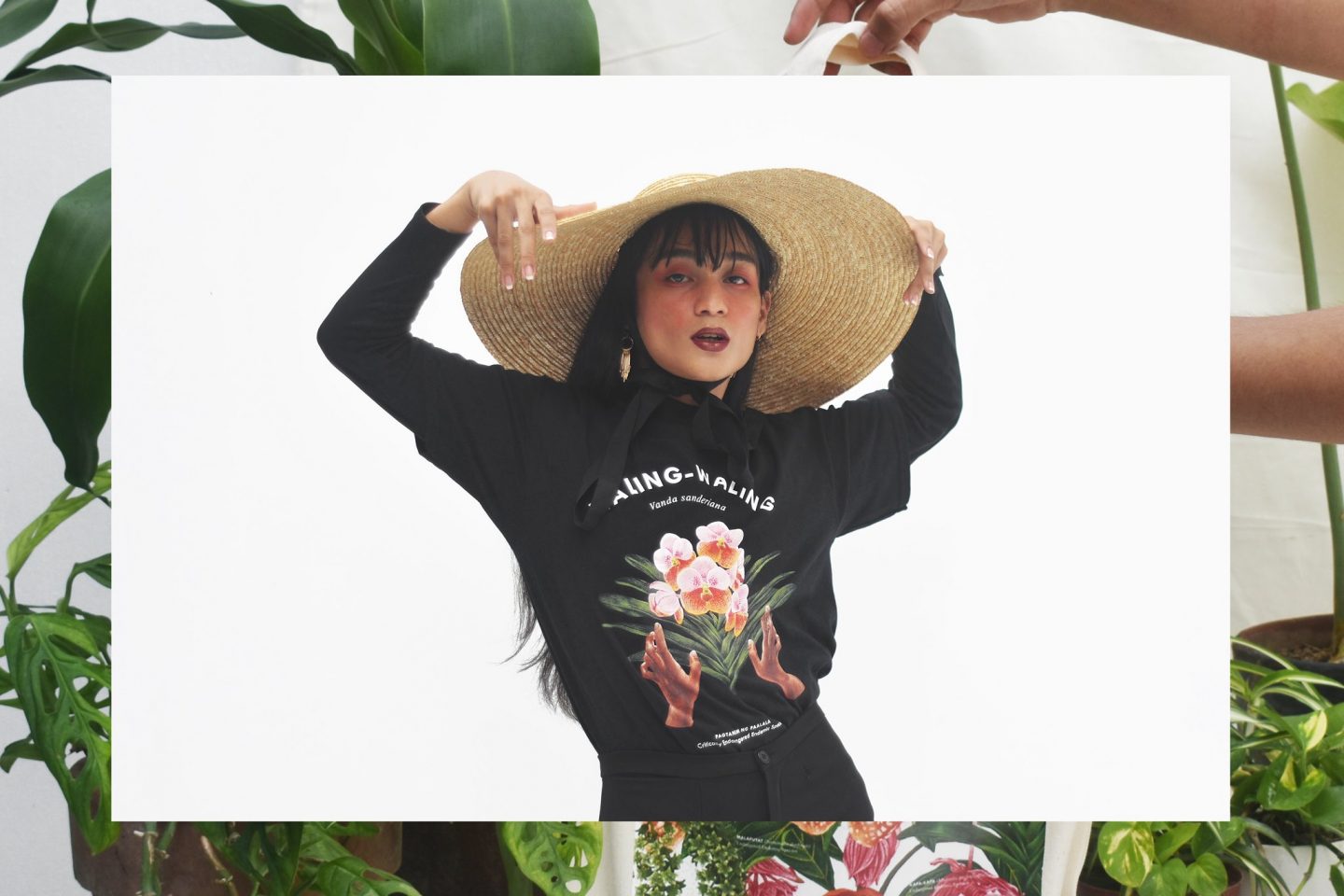 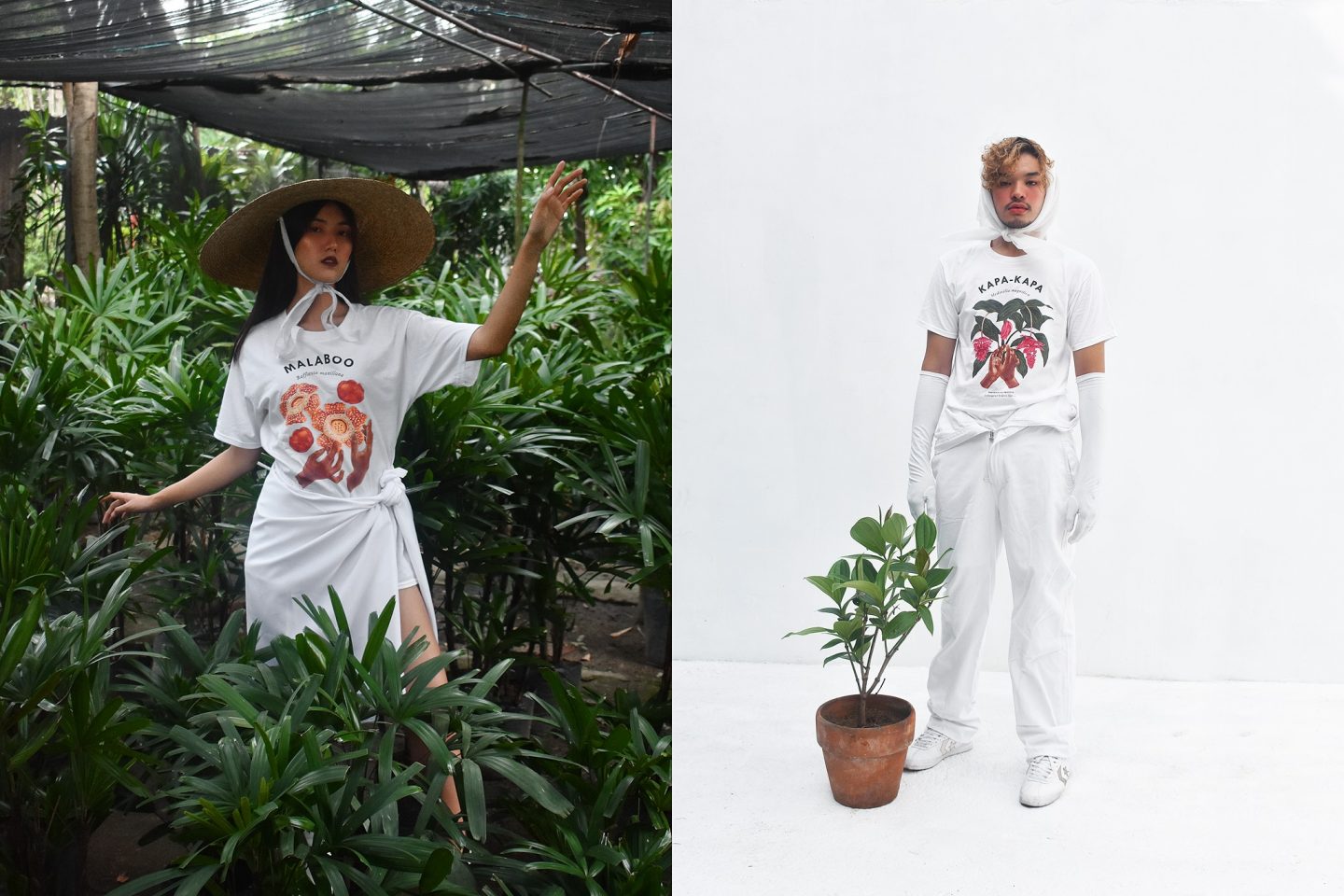 Check out our conversation with Alagadngsining below on how he became a “Hardiner-hoe,” his advice to budding plant parents, and how we can help out in the conservation of our endemic species.

What made you want to create art about plants?

Talagang palaging nandiyan sila sa kahit anong ginagawa ko sa buhay. Although they belong to another habitat, I feel a connection with them that completes me. I really enjoy using plants as the recurring elements in my work because I want to leave an impact on our society and the future generation—to raise awareness and bring nature closer to people, who are so disconnected from [their environment] today. 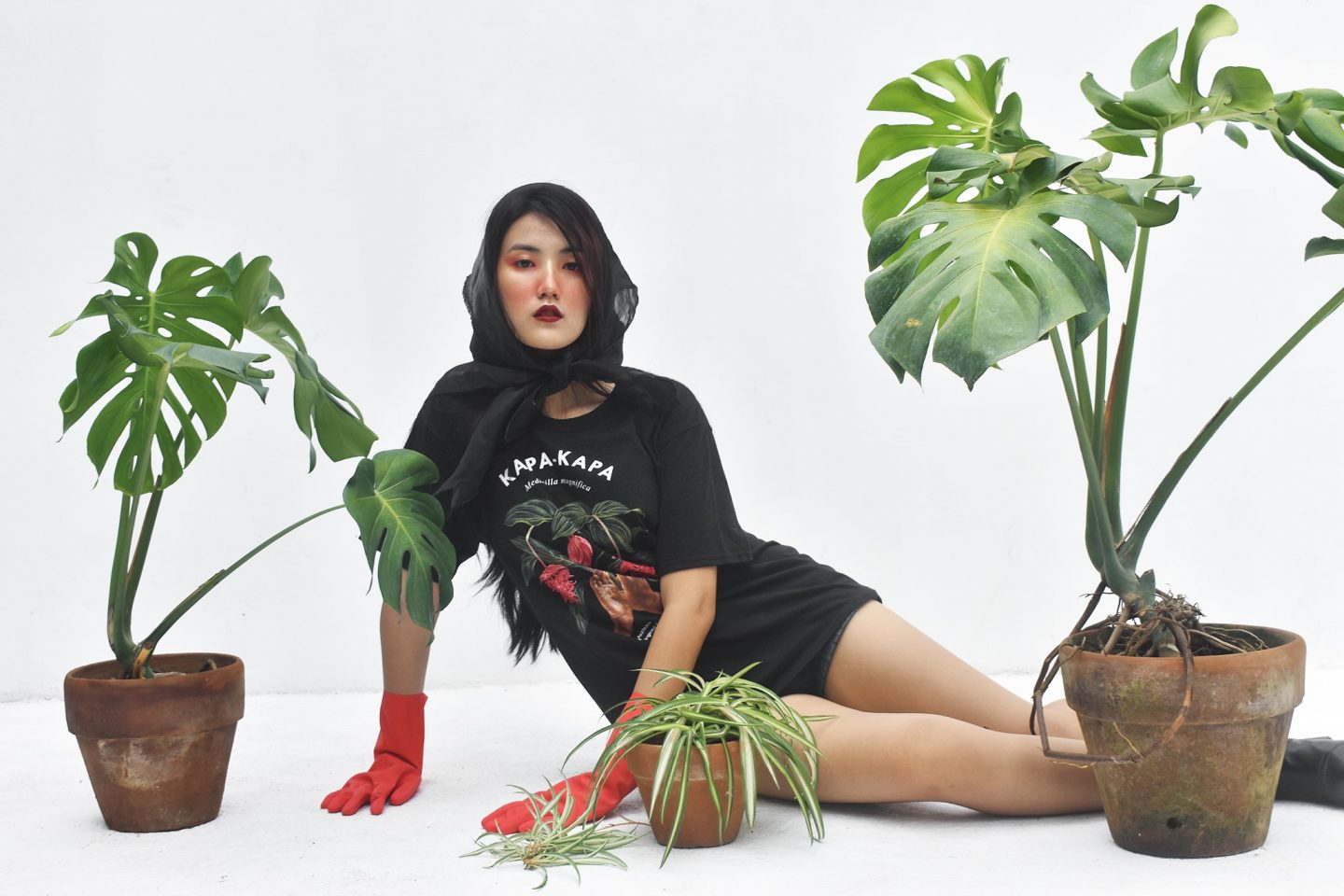 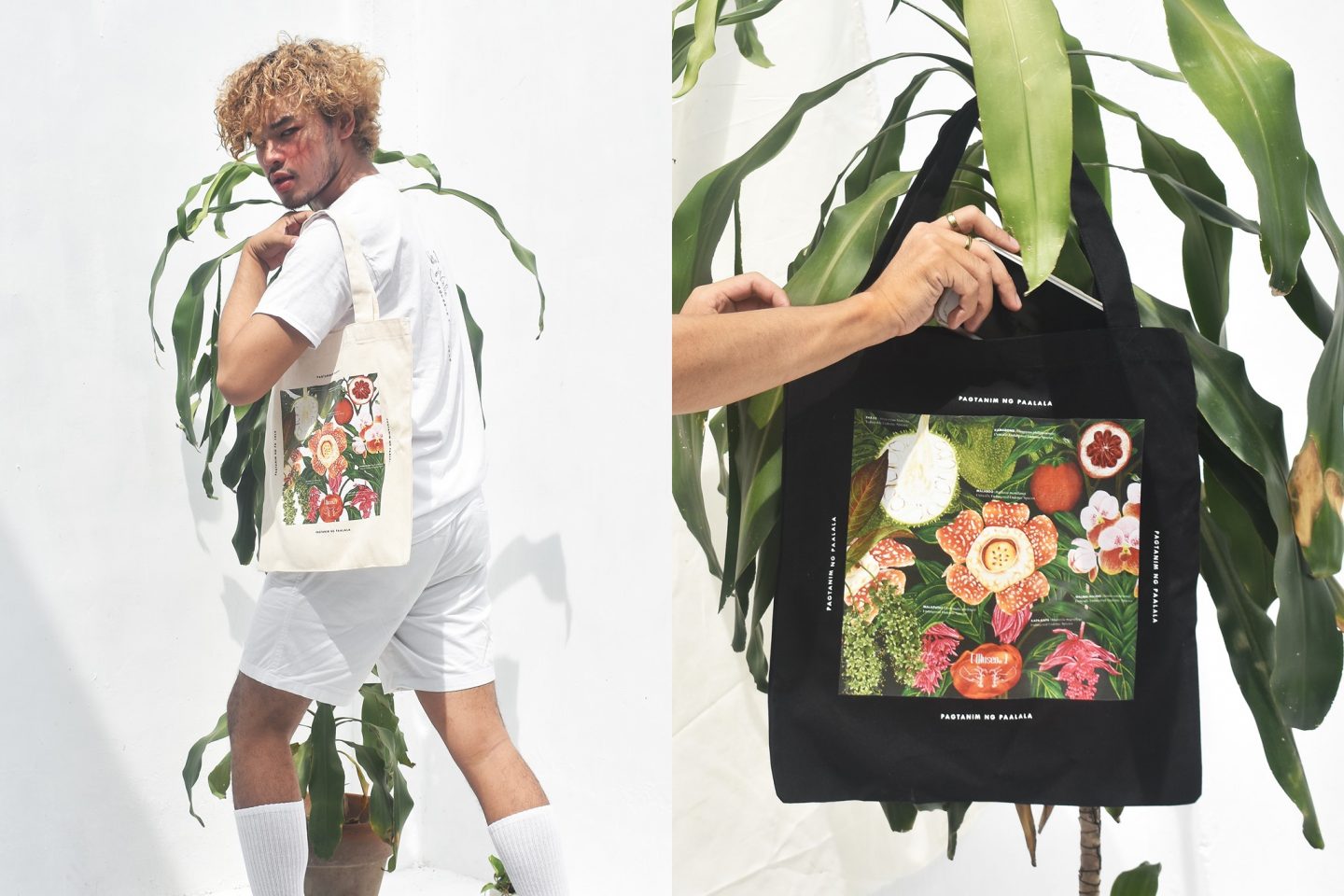 Out of all the endemic plants in the Philippines, how did you choose the ones featured in the collaboration?

ICYMI, endemic species are native species that are confined to a certain region or have a comparatively restricted distribution. They are important since when one of them becomes extinct, they affect the environment that they interact with, which usually includes 10 to 30 endemic animal species. Also, they are the most prone to extinction. That’s why endemic species should be a focus for the conservation of biological diversity.

“I want to leave an impact on our society and the future generation—to raise awareness and bring nature closer to people, who are so disconnected from [their environment] today.” 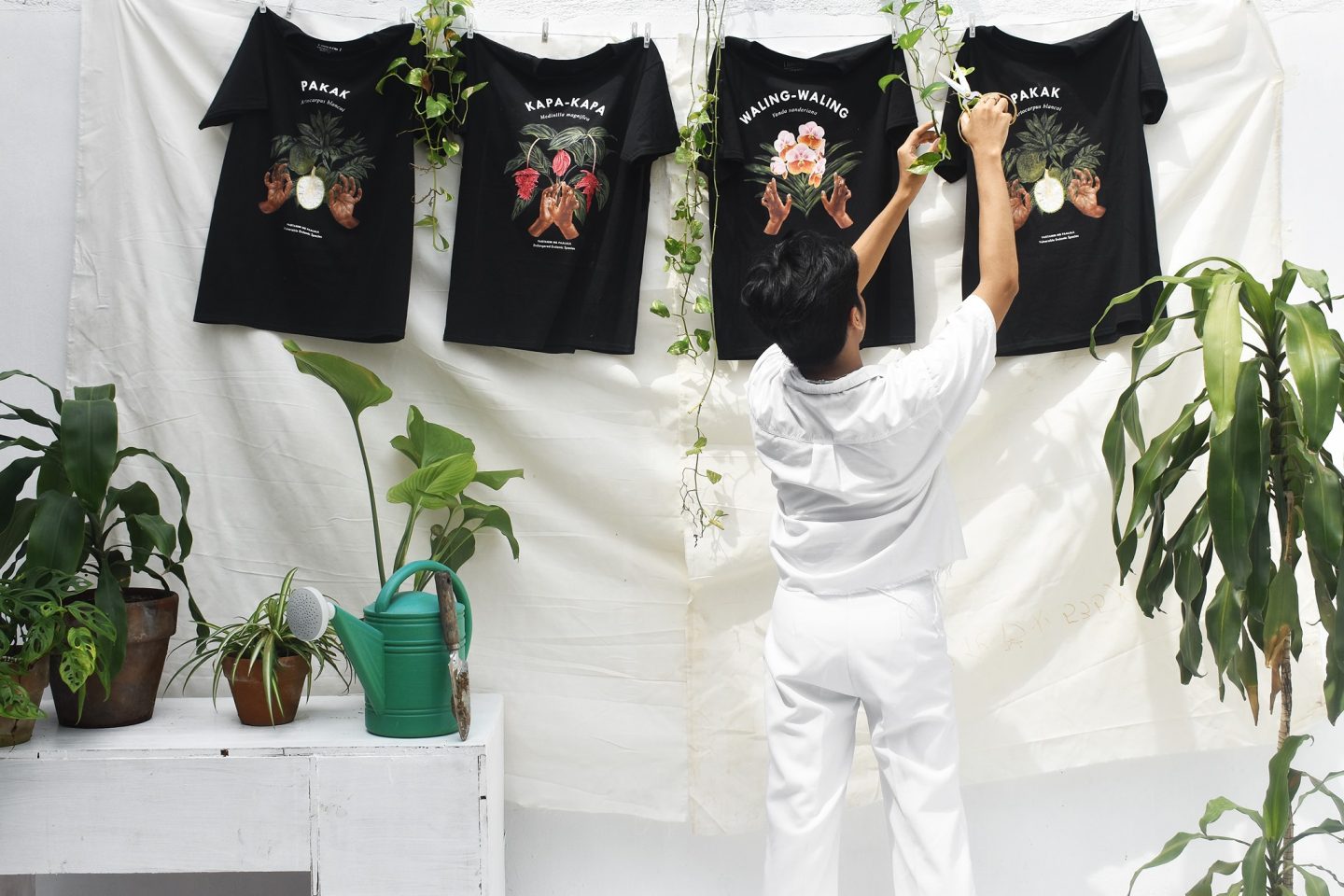 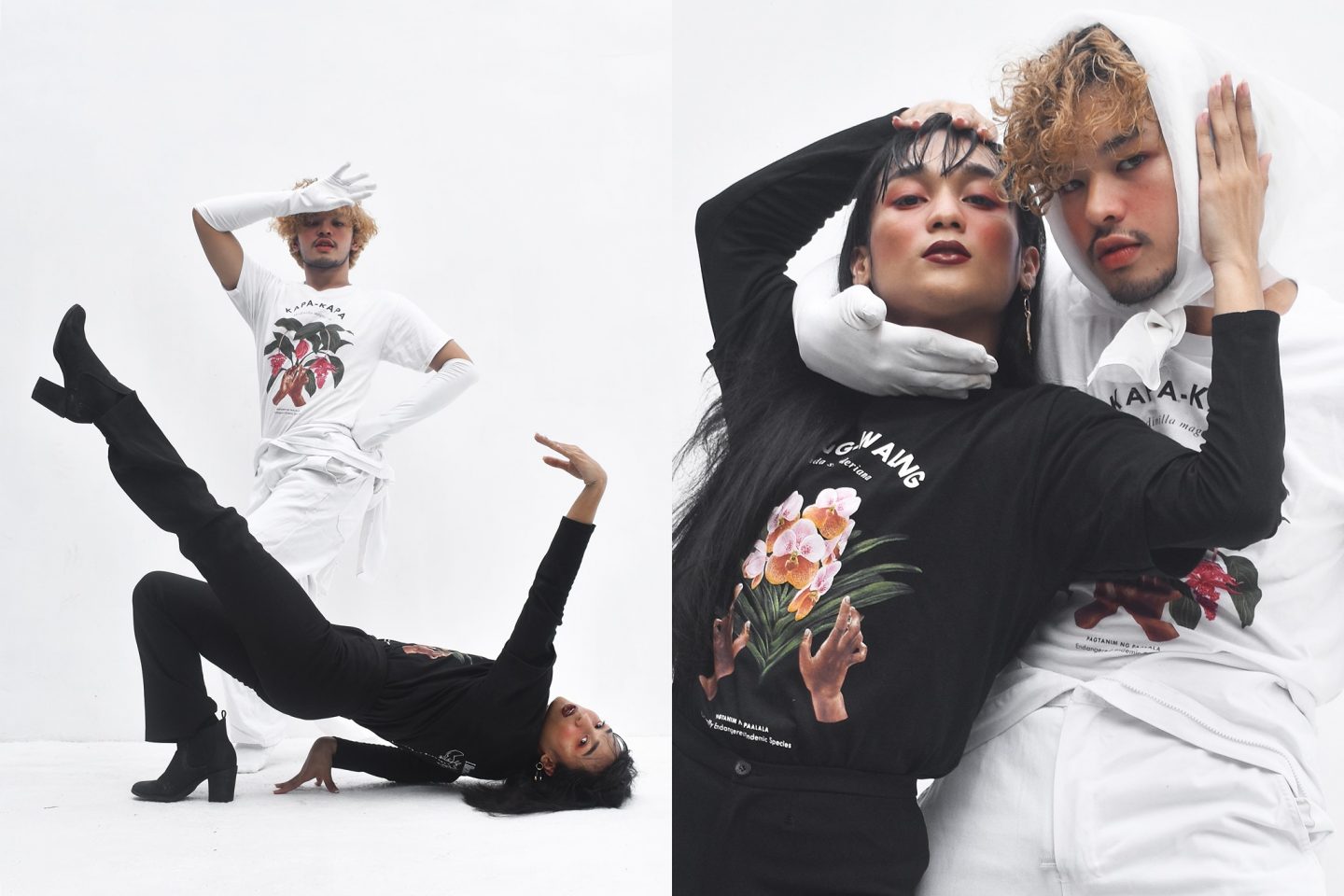 Read more: Houseplant parents, it’s time to move out of our comfort zones

What’s your advice to budding plant parents on choosing or taking care of endemic plants?

The secret to successfully taking care of plants is… neglect. Charot!

“Raising awareness and representation matters—and the saying “support local” shouldn’t only apply to local products and domestic travel, but also to [the entirety of our culture].” 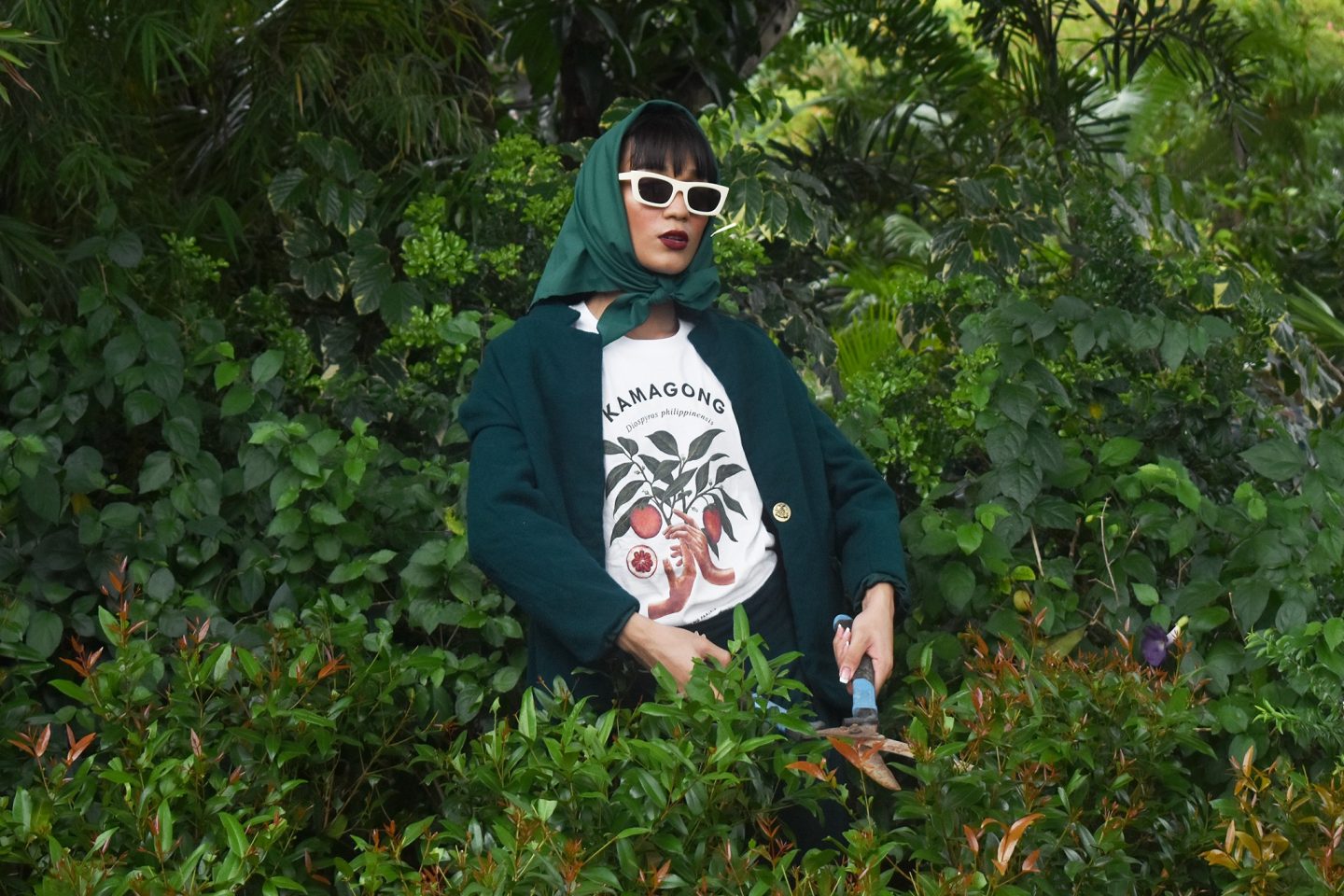 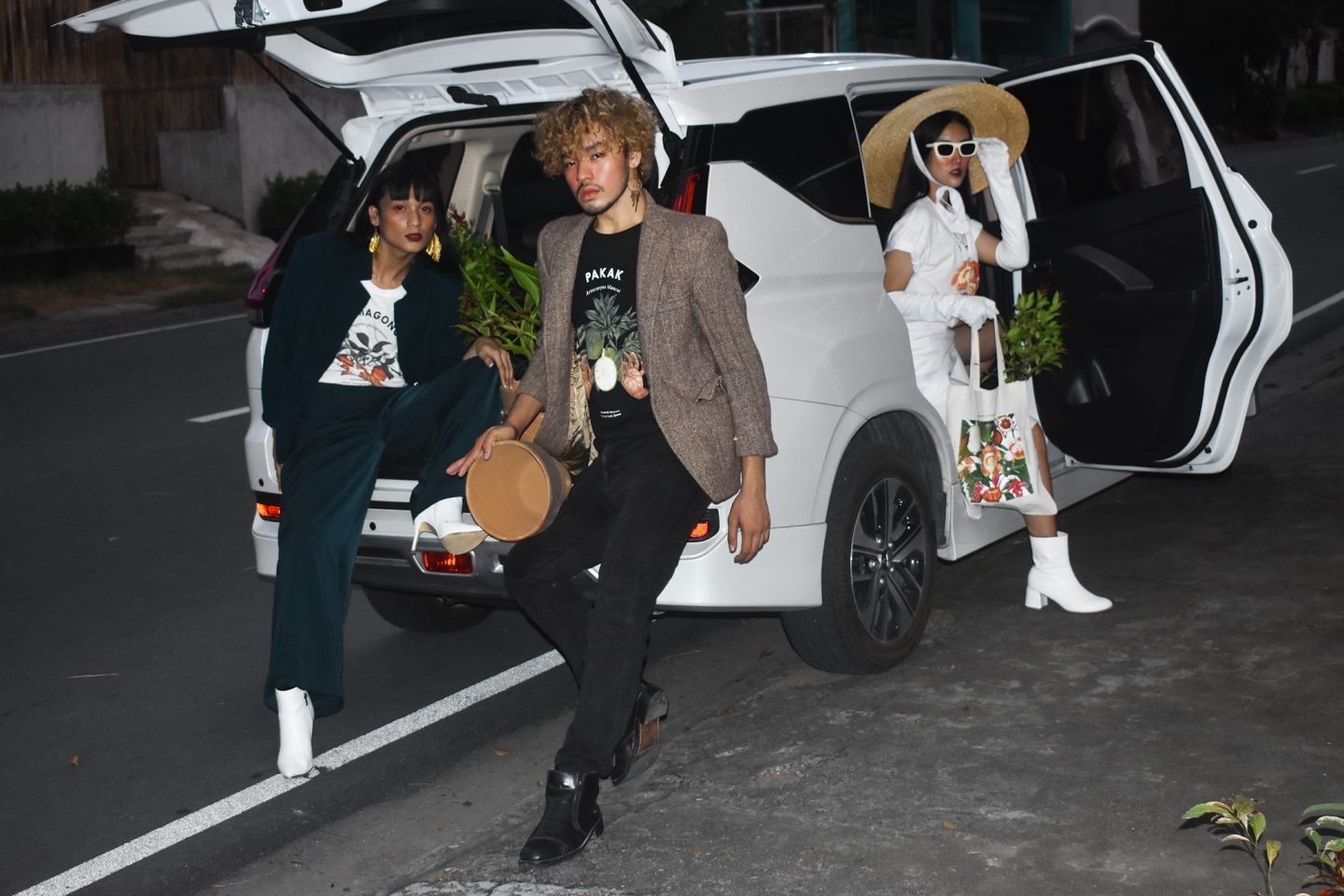 How do you think young people and creatives can help in the conservation of our indigenous flora and fauna?

Believe it or not, the terrible plunder of the country’s wildlife still continues in spite of a law that is meant to protect the natural and native flora. Some of the flower species, especially the Waling-waling, have even been brought to near extinction. Acknowledging the problems faced by our endemic species is the first step towards a solution. So many of them are losing their habitat because of the ongoing growth of human populations, unsustainable consumer lifestyles, increasing production of waste and pollutants, urban development, and over-collection that constitutes a kind of “silver bullet” for our biodiversity.

SHARELex, editor-in-chief I’ve had a few stimulating discussions with friends about this year’s...