From Jack the Ripper to the aliens that may or may not be in Area 51, there are many mysteries left unsolved in this strange world we live in. But for us post 2000s kids, there may be nothing as bewildering as whatever’s on the internet. In a space where you can pretty much order anything with a tap of a finger, the world wide web isn’t in short supply of the bizarre and the borderline creepy. For this, we’ve taken a peek of items sold online that make for a weird Halloween haul, without having to go to the deep dark web.

Read more: QUIZ: Which low-budget Halloween costume are you?

If you’re into acting out “Hamlet,” and a stickler for staying true to the drama, you’re in luck. You can now perform existential soliloquies with an actual human skull, all thanks to website Skulls Unlimited. With a name like that, they’re not taking things lightly⁠—the site has a range of bones to buy, from a complete giraffe skeleton to actual shark jaws. They ship internationally and dispatch in one day, for those times when you need a skull ASAP. 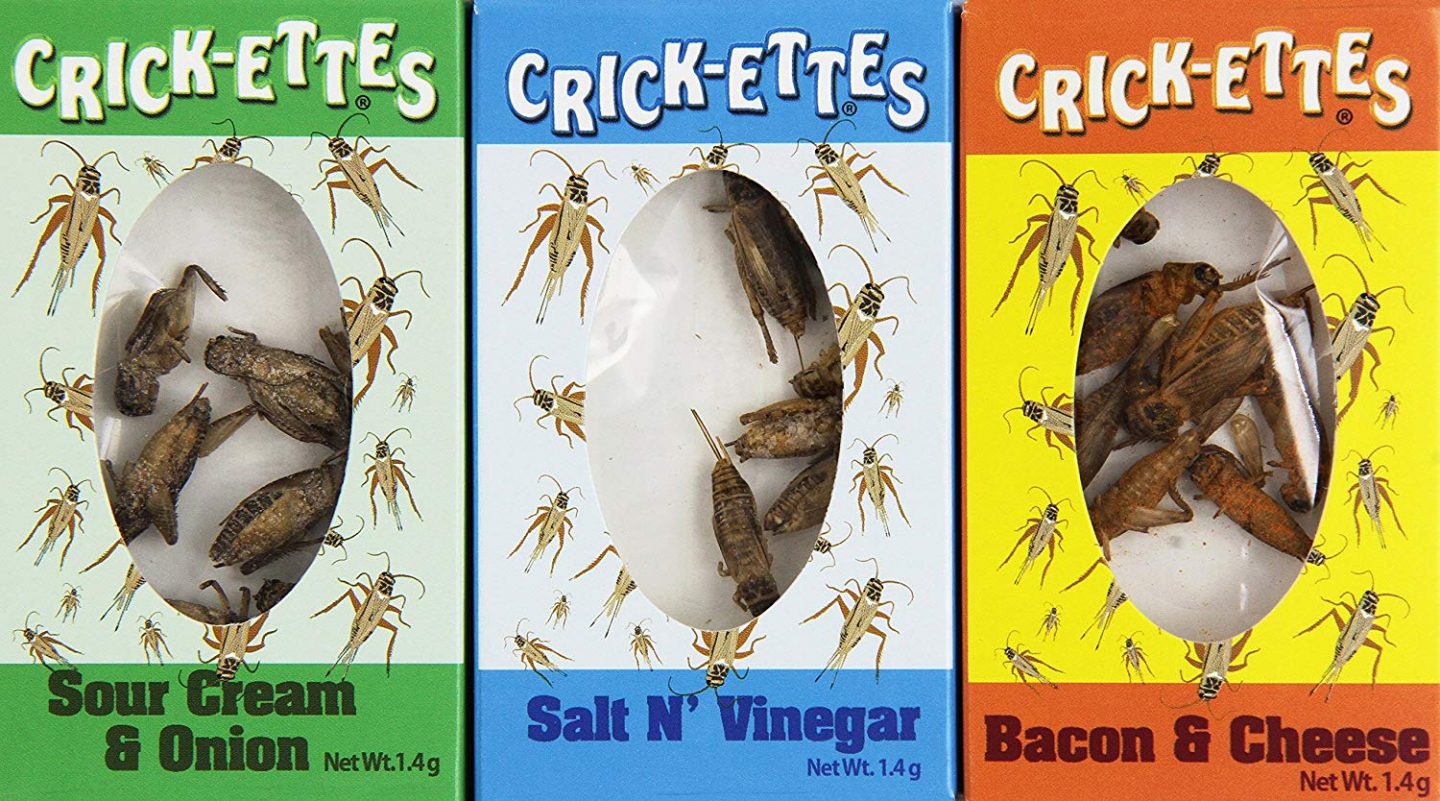 Sour cream and onion? Salt and vinegar? Bacon and cheese? Nope, these aren’t just flavors for your run-of-the-mill potato chips—they’re now variants which your snackable crickets could come in. As Amazon says, they’re 100 percent real, and 100 percent ready-to-eat. Yum. 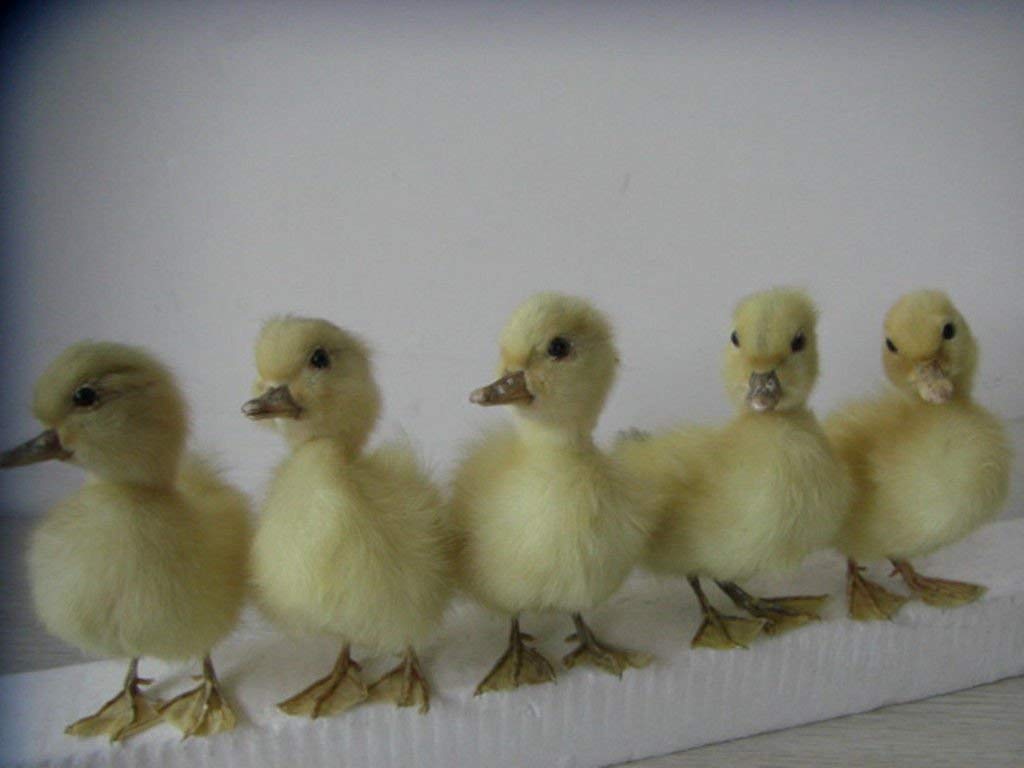 Taxidermied animals are already disturbing in default, but taxidermied ducklings may have taken it up a notch. This only comes in one piece for every purchase, and the listing has received a whopping average of four stars on Amazon. Inviting, am I right?

“Murderabilia” is a word you wouldn’t have wanted to come across with, but turns out, it’s legit. Serial killer memorabilia has found a market since the 1880s, with London tourists paying to stand in locations where Jack the Ripper slayed his victims. Paintings by notorious criminals have racked up to $15,000, and now, their $13 fingernail clippings are no exception. 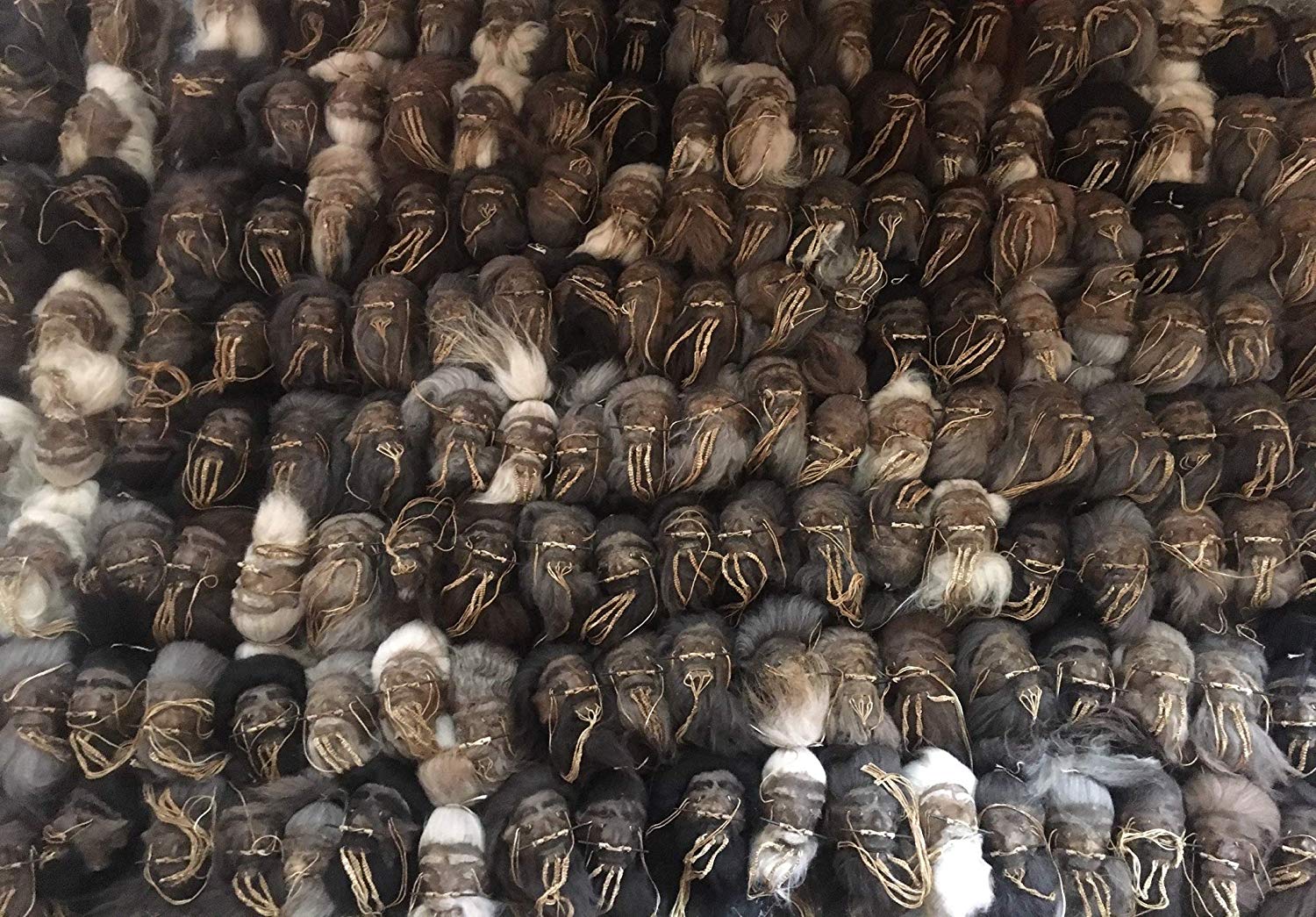 Shrunken heads are trophies taken by headhunters of the past, and apparently, you can now skip the mess and buy it online instead. While those sold on the interwebs are replicas (phew), they make for accurate-looking centerpieces on your coffee table to scare off any unwanted guests.

Photos courtesy of Amazon and SkullsUnlimited

SHAREIn case you didn’t know, I have my fair share of issues about...

SHAREFor anyone who’s fallen down the BL rabbit hole―from the widely popular Thai...

SHAREThesis szn doesn’t really bring out the best in all of us. Of...