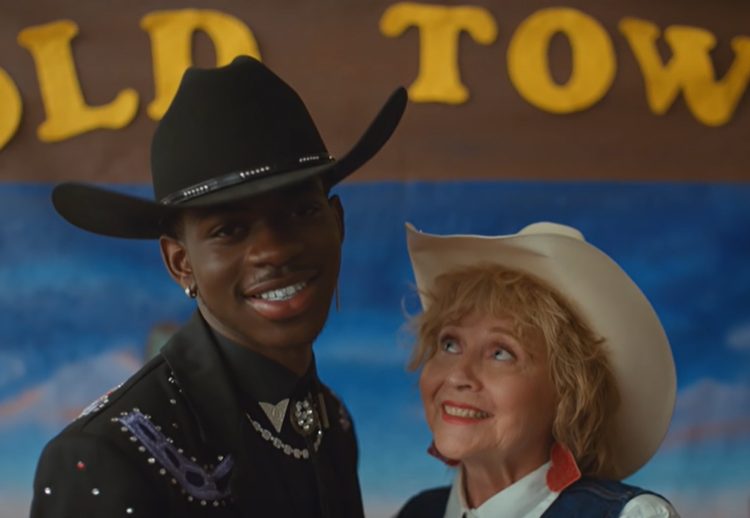 Aside from taking his horse to the Old Town Road and the top of the Billboard charts, Lil Nas X has also given Country Music Awards (CMA) stakeholders a run (a gallop?) for their money with his unique take on country as a musical genre. His country/trap sound was originally snubbed by the CMAs, prompting country OG Billy Ray Cyrus to support him with an “Old Town Road” remix collab.

Other big names also collaborated with the country/trap singer on coming out with “Old Town Road” remixes like Diplo, Young Thug, Mason Ramsey, and BTS. Oh, and this pioneer track also broke Billboard’s records as longest No. 1 song on the Billboard Hot 100 and Streaming Songs chart.

All this hype has finally gotten Lil Nas X the attention he deserves from the CMAs with a “Musical Event of the Year” win. Truly, can’t nobody tell him nothin’.

SHAREAdmit it: You still get absolutely lost in life more times than you’d...