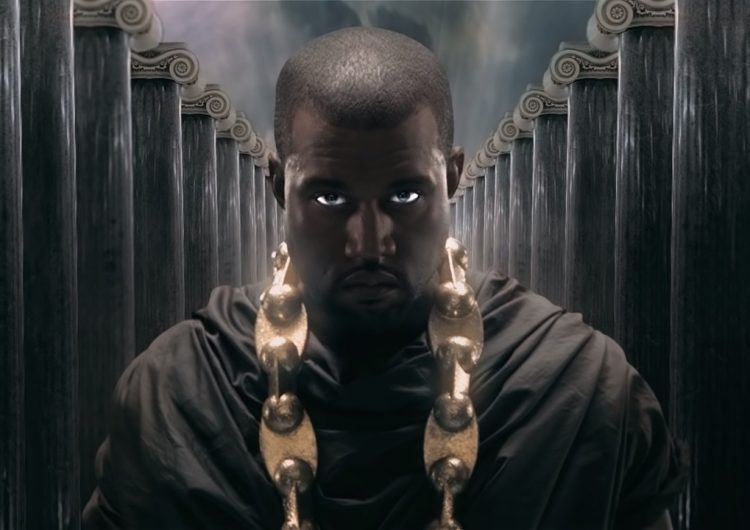 Kanye has been thematically biblical the past year. He’s been holding his regular Sunday Service, released his latest “Jesus Is King” album, and now he’s staging a Nebuchadnezzar-themed opera.

Kanye revealed the opera to the public by tweeting the invite: a gold-plated tablet with a BC-era depiction of the Babylonian King Nebuchadnezzar. The event will happen at the Hollywood Bowl this Nov. 24 and is directed by frequent Kanye collaborator Vanessa Beecroft.

Personally, Kanye’s the last person in the world I’d expect to mount an opera. But then again, what are Kanye’s creative choices if not shocking?

Now, for a refresher on Bible history. King Nebuchadnezzar was one of the biggest villain-figures of the Old Testament. He exiled virtually the entire Jerusalem population, threw the prophet Daniel and his friends into a raging fire, and took away all the gold in temples made for God. He also lavished in wealth while his people starved outside castle walls. “No matter, we have the pretty Hanging Gardens of Babylon!” he most probably said once upon a time.

The king’s downfall was his pride and vanity, which God punished eventually. Will this show be an admission of guilt from the self-indulgent rapper, who once released his version of the Bible changing all mentions of God to Kanye?

Or will this be (another) celebration of an egoistic conqueror? We’ll find out soon.

The Remixes Of Richard Spencer Getting Punched Are Glorious

We know, we know. We said that call-out culture is harmful and toxic...

SHARESenator Risa Hontiveros reminds President Duterte and everyone that women shaming is not...