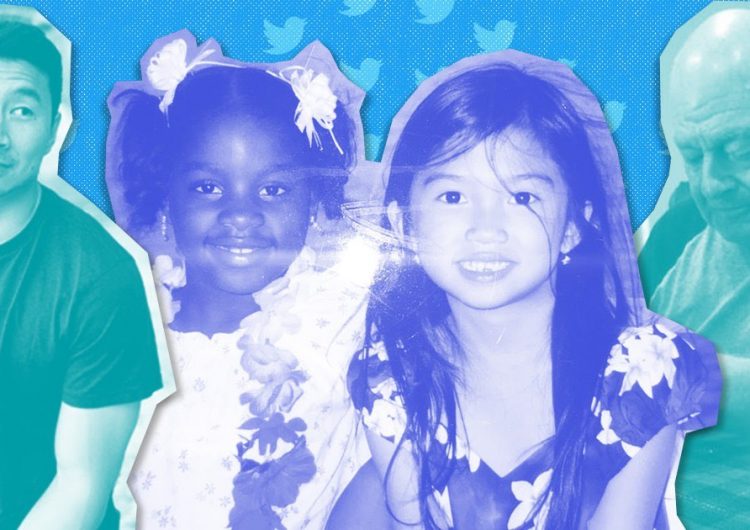 So it would seem, John Green, that sometimes the universe is a wish-granting factory. Or at least the internet can help turn it into one. Just recently, local j3j3 qHu0rl mimiyuuUUhh (Sang it, huh? I see you) even scored an endorsement with fashion label Off White after making a store raid video pitch on her YouTube channel.

But before the advent of YouTube video pitches by local j3j3 qHuorls we had internet wishes fulfilled via our favorite (well, our only) bird app: Twitter. The social media platform where hordes of little eggs tweet away their wishes into the void, chanting haplessly, “Twitter do your thing.” And despite slowly becoming a cesspool of anonymous toxicity (as most of the internet is), sometimes Twitter does do its thing and turns into a platform for some seriously amazing acts of kindness. We list down some of the craziest Twitter wish-fulfillment stories that have graced our exceedingly cynical timelines.

It all started when one of Papaw’s grandkids posted a photo of him sadly eating one of the burgers he made for his six grandchildren. Five failed to show up. Millions of hearts were broken upon seeing the post, thus starting the iconic Papaw saga. 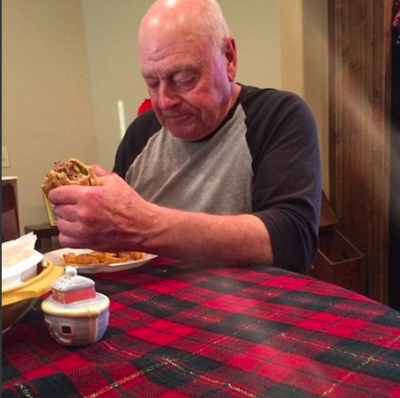 Who can forget Papaw? Certainly not the hordes of Twitter users who volunteered to be adopted as his new grandkids. Or the hordes of actual people who showed up at the #papawcookout event.

The line for #papawcookout is insane! So much love for Papaw! #Oklahoma pic.twitter.com/kC0GENy2zL

Twitter user @briannacry posted an old photo of her and a young girl she met one night on a cruise ship. Her request? Help her reunite with her best friend.

Hey twitter, I met this girl on a dinner cruise in Hawaii in 2006. We were basically bestfriends for that night so I need y’all to help me find my bestfriend cause I miss her and I need to see how she’s doing now. Please retweet this so we can be reunited. pic.twitter.com/LRtk6ClvV3

Because of the tweet going viral, her bestie found Brianna herself. Which lead to this wholesome moment:

The internet never forgets. When singer-songwriter Halsey posted photos of her date with American Horror Story actor Evan Peters, it was a moment for all RPF fangirl writers everywhere. “Evan Peters X me” can now move out of the fanfiction section.

remember when halsey tweeted ‘petition for evan peters to date me’ and now 6 years later they’re literally dating? a win for the thirst tweeters pic.twitter.com/ZBcaSwSmuy

Marvel gets a leading actor based off of their Twitter mentions

From adoptive grandkids to potential boyfriends, Twitter is truly the gift that keeps on giving even when it comes to career opportunities. Actor Simu Liu is slated to play Marvel Cinematic Universe’s first Asian superhero after he, surprise surprise, tweeted about wanting to get the role.

SHAREThere’s a podcast for everyone now: for the horror buffs, the happy pills,...

SHAREThere is no stage for the actors. In fact, the performance space is...