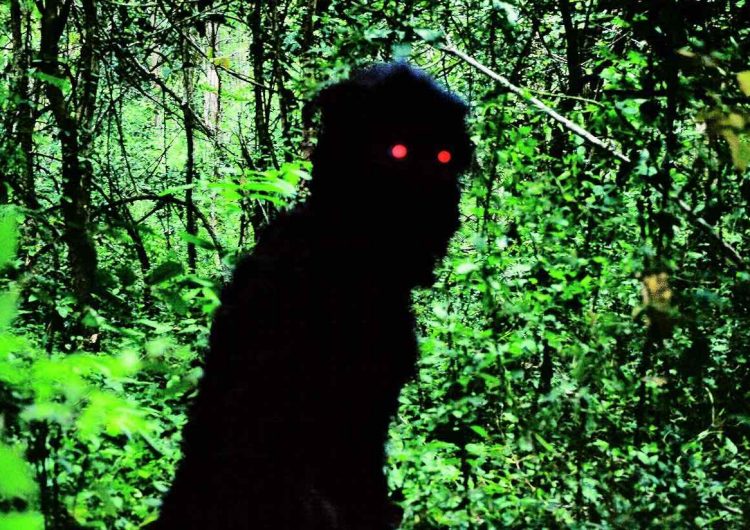 Calling all filmmakers and film buffs alike: This is one festival you’re not gonna want to miss.

Globe’s .giff Festival of New Cinema is a film festival that is all about the prospect of innovation. In the era of 3D mapping, IGTV and digital projections, how does a budding filmmaker use these to push the conventions of storytelling?

Read more: Fresh cinema for you, care of the Globe Independent Film Festival

Evidently, sky’s the limit. The festival is a filmmaker’s avenue for limitless creation: with talks, film screenings, exhibitions and a vertical short film competition with a grand prize of P200K. There will also be a sensory audio-visual afterparty once the ceremonies are done.

The .giff Festival is happening this Nov. 30 to Dec. 1 in the Illumination Studio, Black Market, and in La Fuerza compound. Admission is free, but don’t forget to register to secure your seats for the talks and screenings.