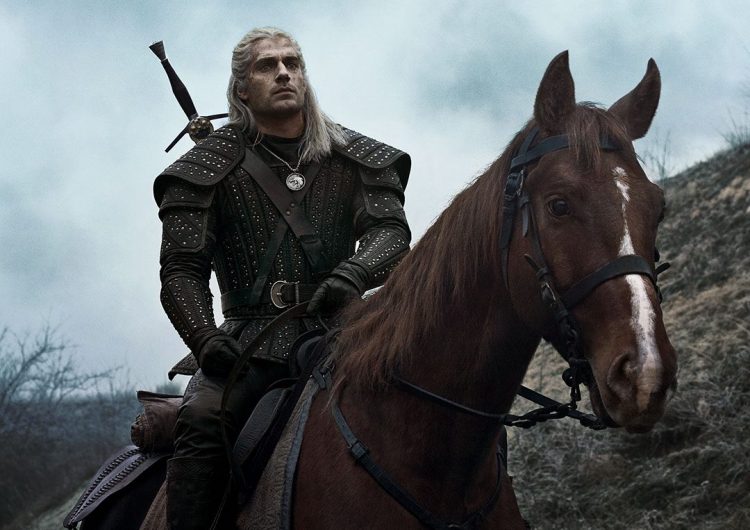 If the name “Henry Cavill” rings a bell (Superman of the DCEU, if you need a little reminding), then you may want to clear your sched this December.

According to Netflix, the English actor is heading to Manila to promote “The Witcher,” a new series based on the Polish fantasy saga by Andrzej Sapkowski that was also adapted to a widely popular role-playing game. Held at Ayala Malls Manila Bay on Dec. 12 at 5 p.m., the event will also be joined by the series’ showrunner, Lauren Schmidt Hissrich. Space will be limited, but if you’re one of the early ones, count yourself lucky—because you’ll be treated to exclusive merch from the show, as well as a chance to see the pilot before it airs.

Last year, we wrote the reasons why we think Cavill’s the perfect fit for “The Witcher” lead. We’ll see if our hunches our correct once the series premieres on Netflix, Dec. 20.

In the meantime, watch the full trailer below:

SHARETyler, The Creator is a gift that keeps on giving—after blessing our ears...

SHAREAs the universe gradually expands to its own inevitable death because of entropy,...