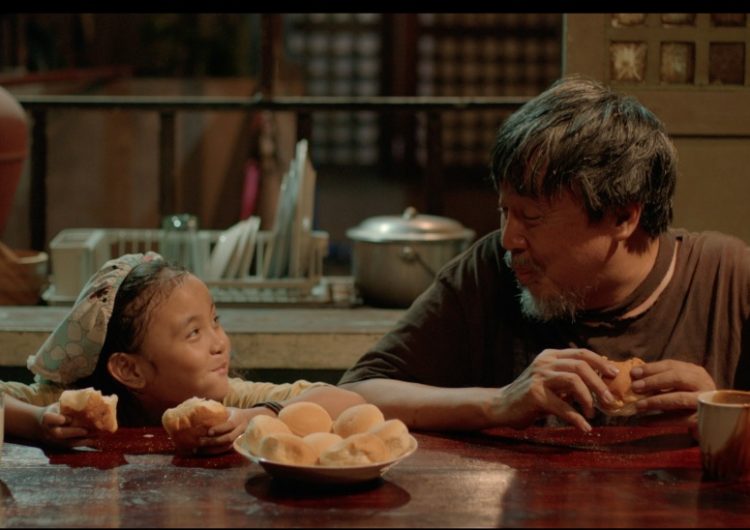 It looks like Christmas came a bit early for film buffs. The Cultural Center of the Philippines’ Media Arts Division is inviting us to spread some holiday cheer. In “Cinema Under The Stars,” we can watch some feel-good Filipino films at the CCP Front Lawn for free. Time to tell your friends to pull up on Dec. 13, 14, and 15 at 6 p.m.

Short films are also waiting for you—among these being “Asan si Lolo Me?” and “Sa Saiyang Isla,” which are both Cinemalaya award-winning shorts that deal with themes of childhood and growing up. You can view the full schedule below:

This is the next level movie marathon we deserve, kids. Merry Christmas!

SHAREThere is something enchanting about Solange. If her sister Beyoncé commands worship, Solange...

SHAREFilm photography captures nostalgia most of us never experienced⁠—think ’70s rock stars in...