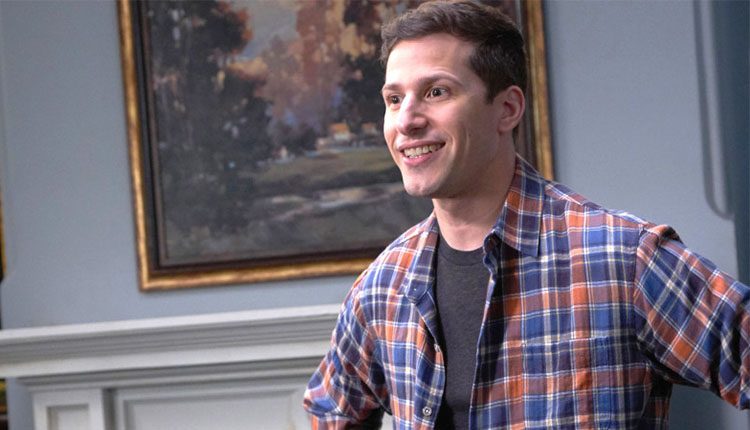 2020 will have us living in a stream-centric world, and TBH we ain’t mad about it (yet).

In April of 2020, we’re getting a new mobile-first streaming platform with “quick bites” of content called Quibi. Each show on the platform will feature episodes that are 10 minutes max in length. It’s for binge watchers on a time crunch—which is basically all of us, honestly.

Despite the short running time, the shows will continue to have a Netflix-like budget. That means that each minute of each episode can cost up to six digits in cold hard dollars. Is there anything more Hollywood than that?

Read more: PirateBay is creating its own streaming platform

The company is the brainchild of Hollywood wizard Jeffrey Katzenberg, who also created a little production company called DreamWorks. Basically, the guy is tight with the Hollywood powers that be, which also shows in the impressive roster of A-list content coming on Quibi.

There are currently over 90 shows we can expect come April, almost all of which have some big A-list names involved. Included is Sasha Velour’s “Nightgowns” which is a docu-series behind her successful drag tour of the same name; a horror show by Oscar-winning master of monsters Guillermo Del Toro which is described as a “modern zombie tale”; and a comedy cooking show called “The Biggest Little Cook-Off” executive produced by Andy Samberg, where chefs compete to make the best gourmet dish in miniscule sizes (think coin-sized plates of spaghetti and meatballs).

More shows to watch out for are Zac Efron’s “Killing Zac Efron”, a Bear Grylls-style survival show which, apparently, wants to get Zac killed; a 10 to 12-chapter horror story called “Spielberg’s After Dark” by Steven Spielberg which users can only view at night; and comedy procedural series “Maplewood Murders” which is executive produced by Lorne Michaels and Seth Meyers and features a star-studded “Saturday Night Live” alumni cast of Fred Armisen, Tina Fey, Maya Rudolf, Terry Cruz, Nicole Byer and Andy Samberg.

Read more: A Greta Thunberg documentary will be coming to screens near you

The platform will come to American audiences with a price tag of $4.99 with ads and $7.99 without ads. A weird payment tier, we know. I guess that’s the price of having a production value of $125K per minute of content.

It’s still unclear if it’ll reach the Philippines just yet, but we’re already excited that these shows even exist. And if we know anything about the Filipino audience, it’s that we’ll find a way to get our hands on it either way.