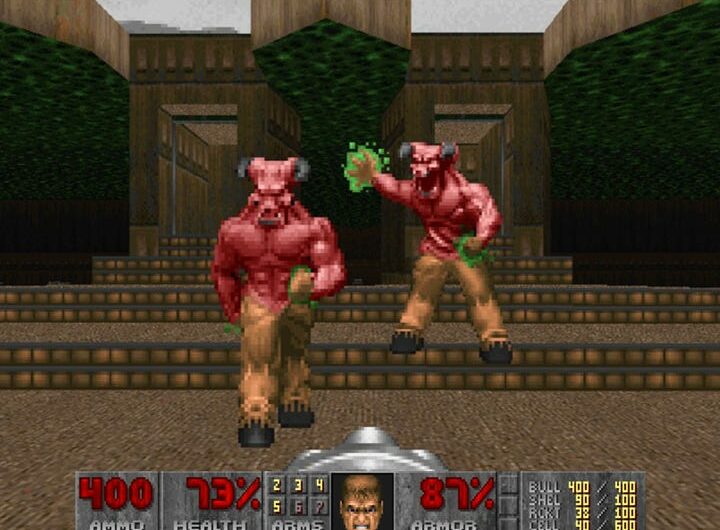 After Pokémon Red, a new game has arrived on the shores of Twitter: ’90s first-person shooter Doom.

Created by programmer Georgi Gerganov, @Tweet2Doom lets Twitter folks run the old-school video game simply by tweeting commands to the bot. They’re then translated to the bot, and it will send the user a video that shows the game’s progress. Players can speed through Doom’s levels by sending in more valid commands, which are all detailed in the bot’s pinned tweet.

⠀
ROOT node for Doom Shareware 1.9
Read the instructions in the images below.
⠀ pic.twitter.com/YszpiKnXEE

Some players have successfully passed through whole levels. And if they do score right, they get a congratulatory tweet from Tweet2Doom itself.

If you’re up for a game, just head to Tweet2Doom’s profile with your Doom skills and a Twitter account. But if you’re on the hunt for more old-school games—that are unfortunately not on the bird app yet—here’s a free archive full of ’em. Get going, kids.

Read more:
It’s true, you can play Pokémon Red on Twitter now
This website preserves classic video games you can play for free
5 online games from your childhood you didn’t know you could still play

Dodging spoilers, one signature at a time

SHAREWhether or not you were able to attend Fête de la Musique last weekend,...