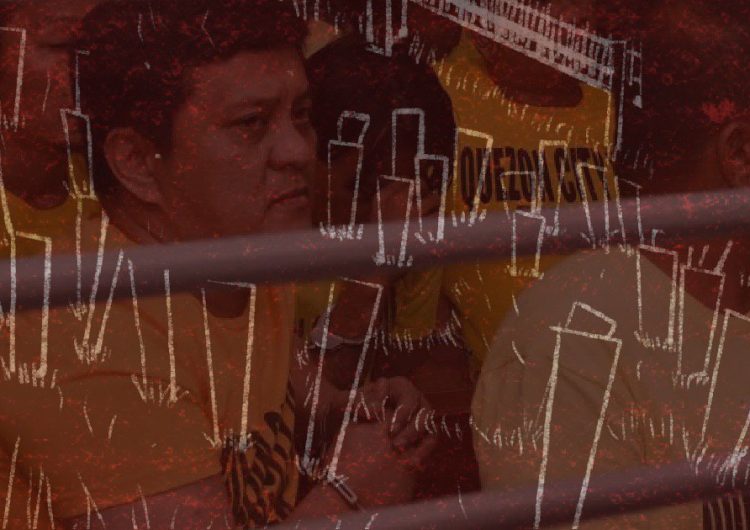 Last December 19, we finally got a small but significant win in the name of justice when most of the perpetrators of the heinous Ampatuan massacre were ruled guilty. The guilty verdict was huge, not least of all because it took 10 years to get here, and especially because the scales of justice tipped the right way, for once, in a country that forever seems bleak and hopeless (‘til we get to the next election, maybe).

While this victory should definitely be celebrated, there are also things that shouldn’t be forgotten. Since the trial has been going on for a decade, some readers may not be fully aware or appreciative of why it was such a big deal to everyone in the first place. That, and there are also other demonic details we shouldn’t forget in the euphoria of the win.

Here are some of the things we need to keep in mind:

…it wasn’t just between political rivals, but involved innocent journalists as well—meaning no one was safe.

1. The massacre was a product of the violent political culture that existed and promoted by former president Gloria Macapagal-Arroyo at the time.

While the massacre isn’t directly her doing, the Ampatuans are Arroyo’s political allies, and her rule helped stoke a culture of violence in the country that we’re still seeing today. The massacre back in 2009, of 57 people including 32 members of the media, was a huge deal also because it wasn’t just between political rivals, but involved innocent journalists as well—meaning no one was safe. Especially if you were outside the city, and all you were doing was your job.

The sad fact is that thanks to President Duterte’s own reckless and murderous rule for the past three years and counting, it wouldn’t be surprising if a killing this huge happened again. You’re already seeing it with all the bodies racked up in his stupid and fake drug war—let’s hope everyone’s smart enough to not even think about pulling a repeat.

2. The Ampatuans can still appeal.

Seeing as this guilty decision came from the Regional Trial Court—a lower court in the Philippines’ judiciary system—it means the war is far from over. The Ampatuans have already said they will be appealing the decision, so if this took 10 years for the trial court to sort out, get ready for a longer wait before the case is finally closed. This might go all the way to the Supreme Court.

3. The people involved with the guilty party are trying to act clean.

Justice prevailing is a huge PR opportunity, especially for an administration that’s trying to whitewash themselves for their own selfish purposes.

That’s why you’re hearing Malacanang praising the guilty verdict as some sort of victory for their administration. Presidential spokesman Salvador Panelo says, “This savage affront to human rights should never have a duplication in this country’s history.”

Don’t believe that lizard, though, because Panelo was originally the Ampatuans’ lawyer, and he even called the massacre a “fabrication.” That already tells you everything you need to know—and already knew—about this guy; don’t believe for a second that this is anything more than lip service.

Basically, this all means everyone is just in the same trapo web

4. The Mangudadatus aren’t the heroes of this story—no one is.

Sure, the Mangudadatus were the ones challenging the evil Ampatuans in Maguindanao, but when your family is already allied with Duterte, you’re not exactly the good guy anywhere.

Here’s something you might not have heard because it flew a little under the radar. Last year, Zaldy Ampatuan (main perpetrator of the massacre)’s daughter Kristina got married. People invited to the wedding included Davao mayor Sara Duterte, and even members of the Mangudadatu clan. Basically, this all means everyone is just in the same trapo web—just because they were victims, doesn’t mean they’re political figures to rally around.

Oh, and one last thing—remember how Arroyo was the Ampatuans’ major backer? You know who else loves her now? This president.

Again, same trapo web, and we’re all just trapped in it.

SHAREIf “Zayn Malik” isn’t a household name to you by now, we’re not...