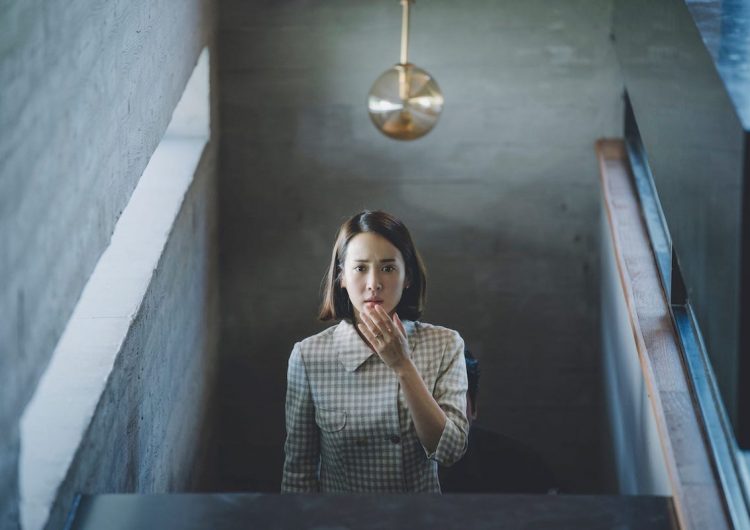 Fresh off an iconic Golden Globe win, the fever for ‘Parasite’ doesn’t seem to be stopping any time soon. The highest-grossing foreign film will move from the cinemas to the small screen, thanks to HBO.

According to a report by Deadline, “Parasite” director Bong Joon Ho and producer Adam McKay are in negotiations with HBO for an adaptation of the acclaimed film. Adam McKay is best known for the series “Succession,” which had also bagged Golden Globe awards earlier this week. Other platforms and streaming services such as Netflix have appealed to house the series, but ultimately, HBO had won the bidding rights.

Bong Joon Ho and Adam McKay are teaming up for a potential HBO limited series based on #Parasite. pic.twitter.com/ZXS2BRMQgV

Details are still being ironed out, and we’re still left with the question of whether it’s a remake or a sequel. However, The Hollywood Reporter claims that the limited series will be an English-language remake, much to the disappointment of several people in the wake of Bong Joon Ho’s Golden Globe speech.

On the other hand, the concept of a sequel leaves much to be desired for some. “While I’m not thrilled about the notion of an English-language remake, a follow-up to the film might be an even worse idea,” Ben Pearson of Slashfilm writes. “‘Parasite‘s’ heartbreaking gut-punch of an ending is one of our favorite movie moments of last year, and to continue that story seems like it could rob the film of some of its power.”

While the idea of an English-language series seems off-putting, others are looking into it on a brighter note, seeing that Bong Joon Ho himself is directly involved. As the limited series is still up in the pre-production air, we’ll only have to wait and see.

SHAREYou’re probably reading this article because you’re on the internet. In a recent...

SHAREIt’s very, very strange to not call these Ateneo Lady Blue Spikers you...