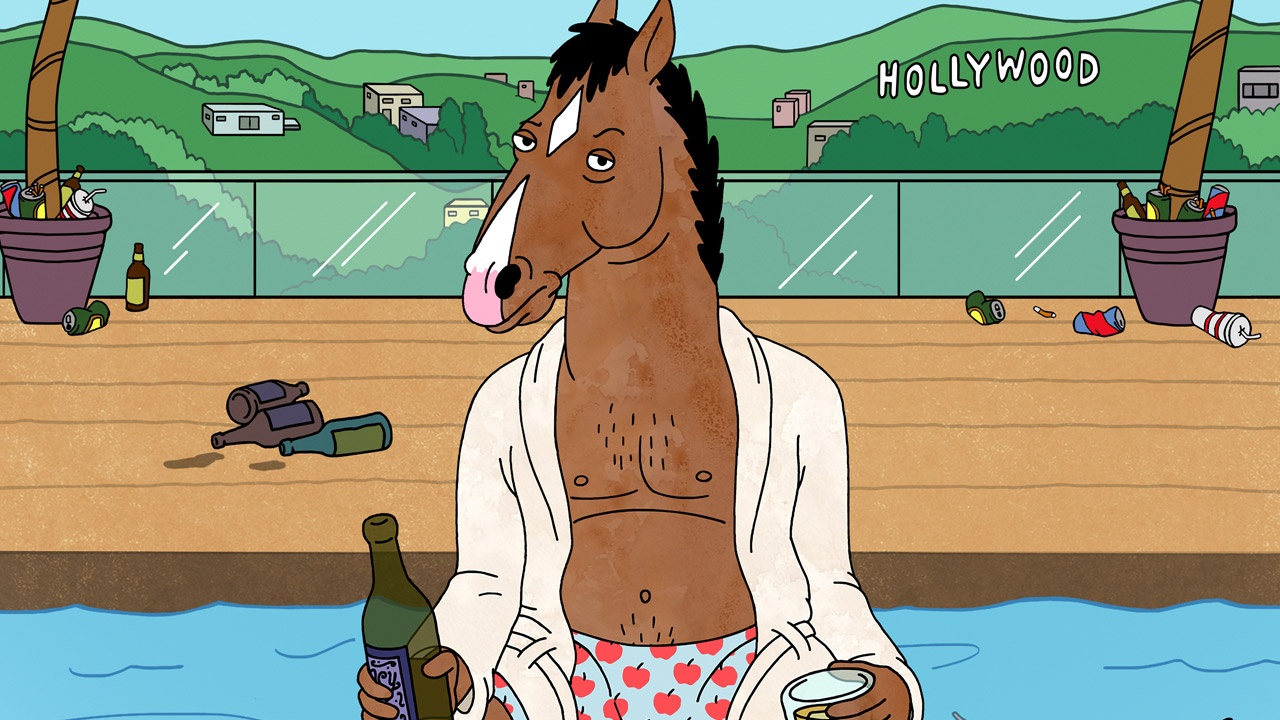 I feel like a kid stuck in the limbo of quasi-adulthood. When I was a busy student in college, I longed for the days when I was a grade-schooler with no real responsibilities and loads of time to bond with Nickelodeon and Cartoon Network. Nowadays, I often wake up in the middle of the day, spend most of it in my pajamas (not the same kind I wore 14 years ago), and stream cartoons. I’m back to being that kid again.

Years ago, I’d be up early or laze in the afternoon, my eyes glued to Rugrats, Hey Arnold!, or The Wild Thornberrys.  I’d watch Tommy and his crew go to war with an imaginary dinosaur or Arnold and his friends at P.S. 118 go through the trials and tribulations of third grade.

For the past few hours, I’ve been streaming several cartoons geared towards an adult-oriented audience, basically adult cartoons (not THAT kind of adult cartoons). These are the type of animated shows you’d need to stay up past 10PM for when you were 8 years old and curious about what was televised on Adult Swim.

If you’re feeling sick of the 3D world, eager to be acquainted to a has-been celebrity (who happens to be a horse), or want to know if James Bond was an American alcoholic secret agent, here are five adult cartoons you should watch tonight.

Set in an alternate Hollywood where humans and anthropomorphic animals co-exist, BoJack Horsemen, a washed up 90’s sitcom star, sets his sights on a big return with a tell-all autobiography. If you’re into Hollywood satire, celebrity culture and the film industry (and bestiality), binge stream BoJack Horseman on Netflix. Season 3 is out, and it’s wickedly more depressing than ever. 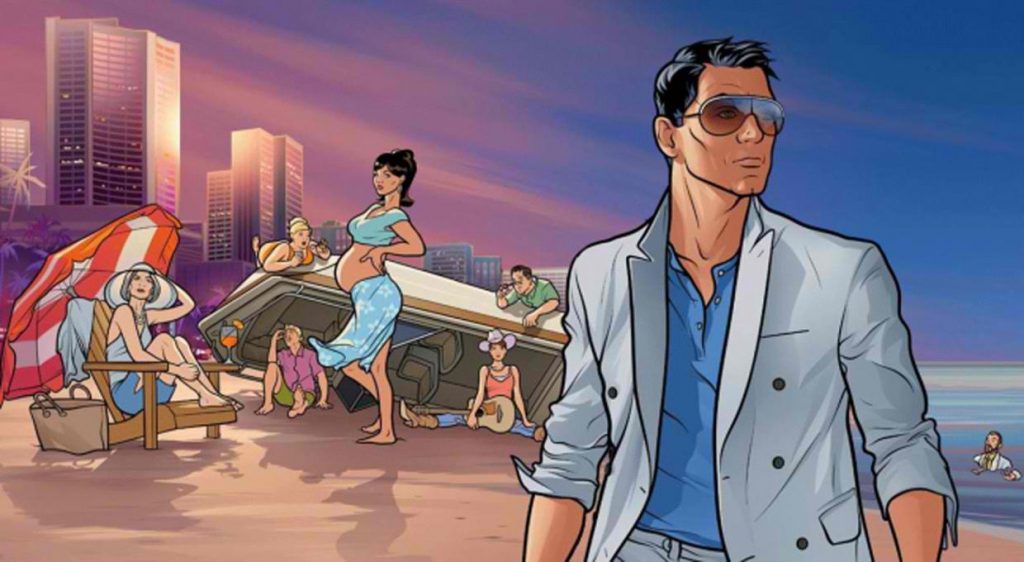 Sterling Archer is a dangerous secret agent, a masterful ladies man, a skilled fighter, an alcoholic, and a momma’s boy, essentially an anomaly. Part office-sitcom, part James Bond-style action scenes, Archer is the ideal for those interested in spy films, political tyranny, and the occasional (extremely frequent) dirty joke. The pop culture references are plenty and frequent, and you’ll be pleasantly surprised to hear some familiar voices. 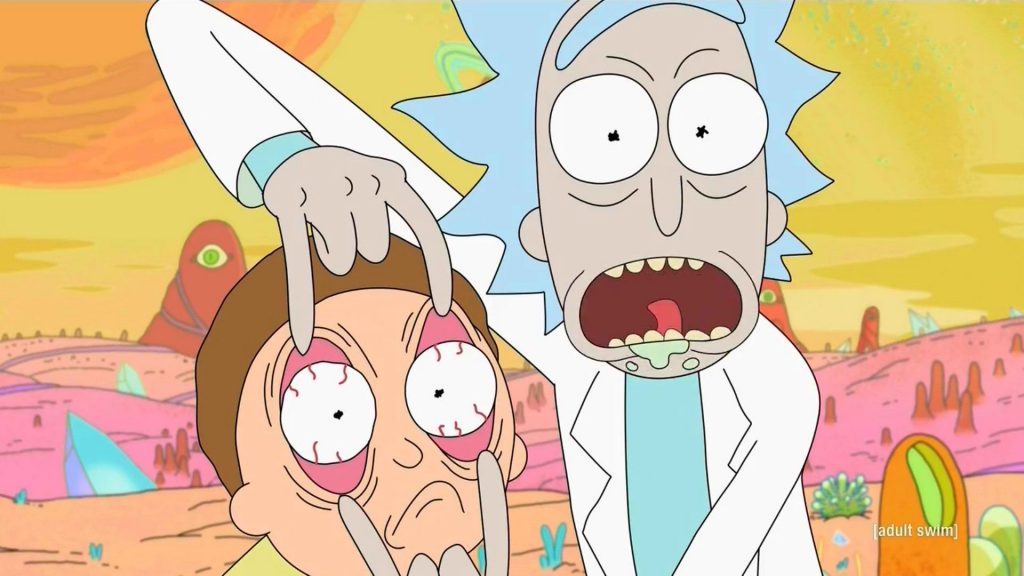 An animated series about a grandpa and his 14-year-old grandson going off to fantastical adventures to different dimensions sounds like a show a 5 year old would drool too. That would be the case unless grandpa Rick Sanchez is an alcoholic, mad scientist with morally questionable intentions and grandson Morty is an innocent adolescent keen on getting the girl of his dreams and living a “normal” life. From Justin Roiland and Dan Harmon, this show started out as a Back To The Future parody and ended up being much, much more. 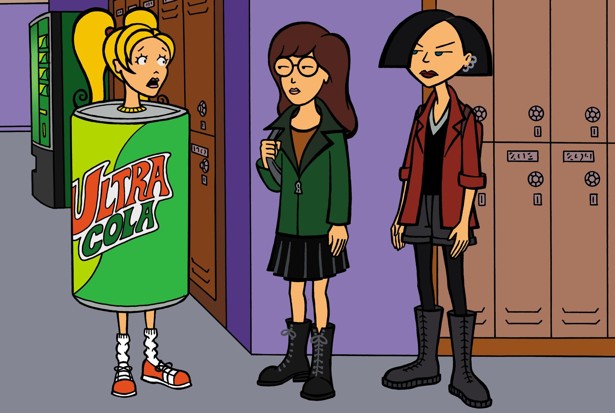 A definite throwback to a time when I was still considered a baby in PJs, I’d sit beside my older sister as I pretend to laugh at the sarcastic remarks of high school student Daria Morgendorferr that my sister would laugh to. Now that I can understand the caustic, cynical and awkward teenage situations on Daria, the show is definitely for those who appreciate a good snicker after watching somebody fall flat on their face or walks into a glass door in public.

Bob Belcher and his family create a raunchy, slightly dirty, and greasy family-office comedy just like the burgers they sell in Bob’s Burgers. Bob, his wife Linda, and their three kids Tina, Gene and Louis attempt to save their struggling restaurant as they go through marriage issues, pre-pubescent problems, first times and of course the intense competition with fellow restaurateurs. The Belcher kids carry the show with their raunchy humor, but Bob and Linda take it home to create a sincere portrait of an American working-class family.

SHAREEveryone wants an easy way out of their problems. Whether it’ll be as...

SHARESo if you guys haven’t heard yet, Instagram tested a new feature on...