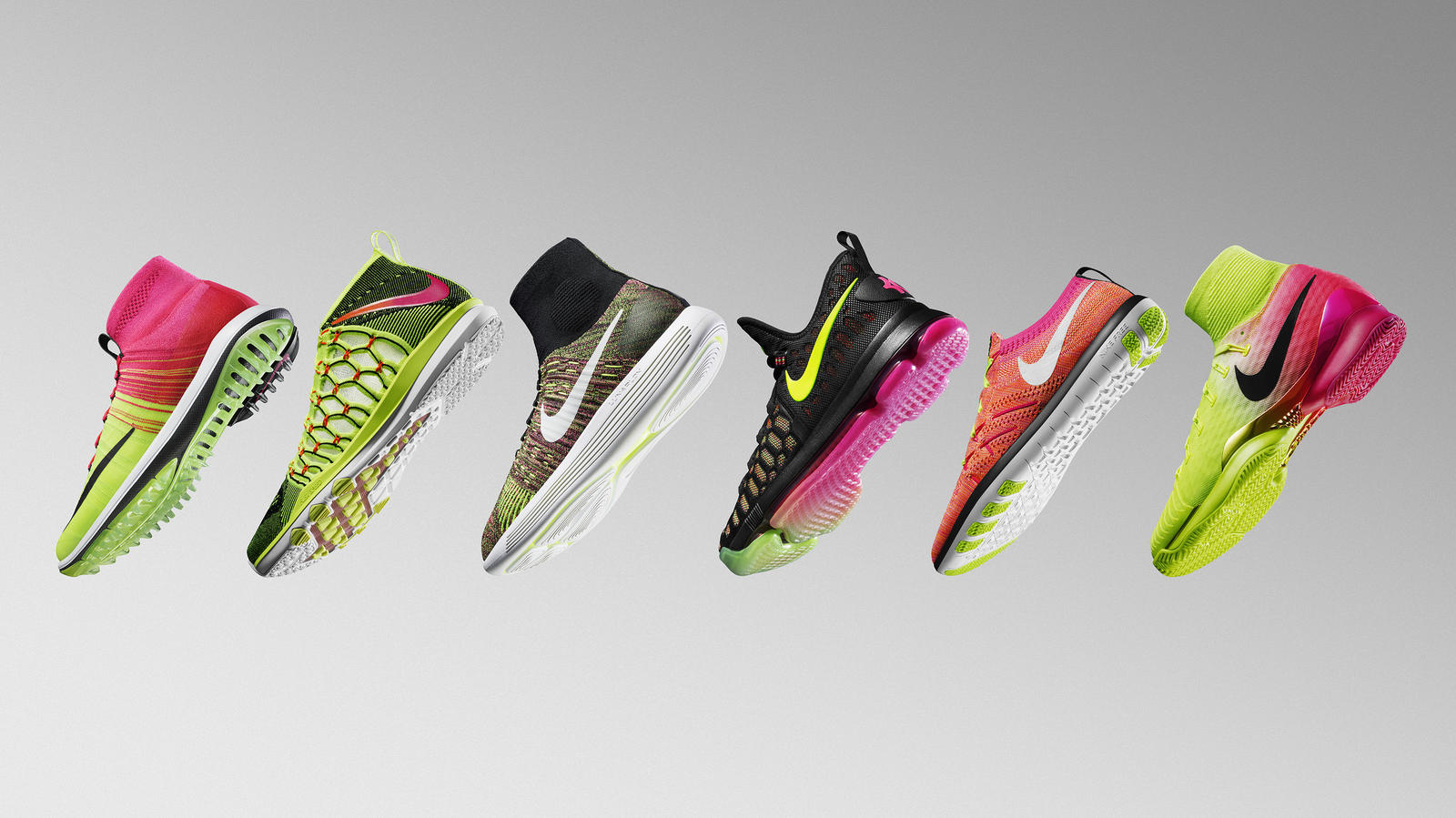 This year’s Summer Olympics in Rio de Janeiro, Brazil starting this weekend seems to be a global disaster in the making, but that doesn’t mean you can’t rock it like you’re dressed for carnaval.

Sportswear giant Nike is coming out with brand new colorways for their footwear in time for the Olympics—and trust us, bold is quite the understatement for the new Unlimited line. 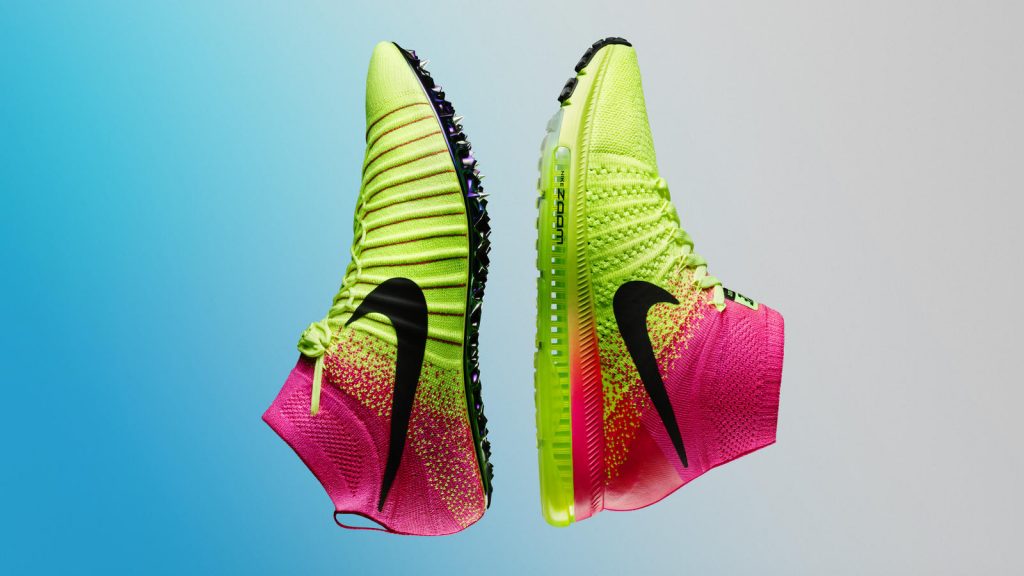 Unlimited is inspired by the colorful flora and fauna of the rainforests and the colors of the Carnival host country Brazil is known for, as well as creating a “glowing path” that represents the athlete’s unlimited abilities. You can already tell, as much as we can, that this new line isn’t going to be to everyone’s tastes, but there’s no denying their unmistakable personality.

The Unlimited collection, including this season’s flagship shoe the Lunar Epic Low, will be available in majority of Nike stores and Nike.com on Friday.

Inspired by true events, ‘Call It What You Want’s’ strong point isn’t its...