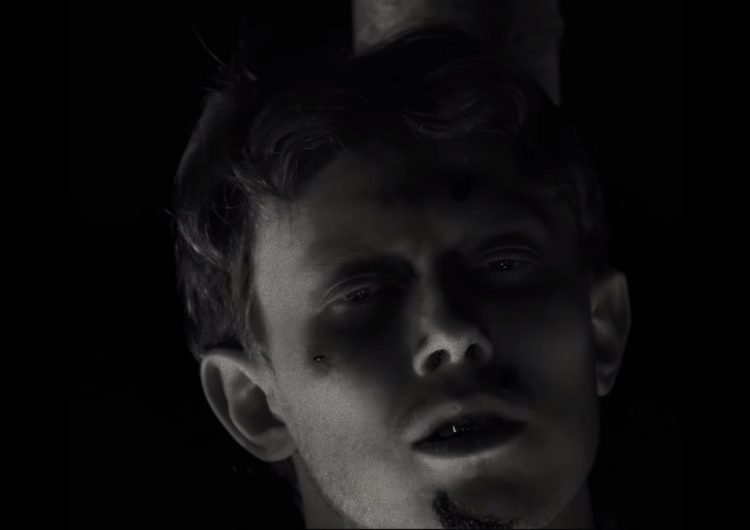 Three years after his last album “The Ooz,” the English jazz/hiphop musician has finally announced that his new album titled “Man Alive!” will be coming out this Feb. 21. Along with the date reveal, he also released new visuals for his first single off the album, “(Don’t Let The Dragon) Draag On”.

The two-and-a-half-minute video is a long shot of King Krule being burned at the stake. The video is shot in black and white with a square format, much like its inspiration: Carl Theodor Dreyer’s silent 1928 film, “The Passion of Joan of Arc”.

King Krule is also touring around the UK and USA a month after the album’s release. He’s never been to Manila, but maybe we can keep our fingers crossed for this year.

Watch “(Don’t Let The Dragon) Draag On” below:

Still from “(Don’t Let The Dragon) Draag On”

SHAREFilipino animators are talented AF. Unfortunately, their basic rights are neglected by a...

SHAREThere’s a chance you’ve seen some dude resting his back on a telephone...