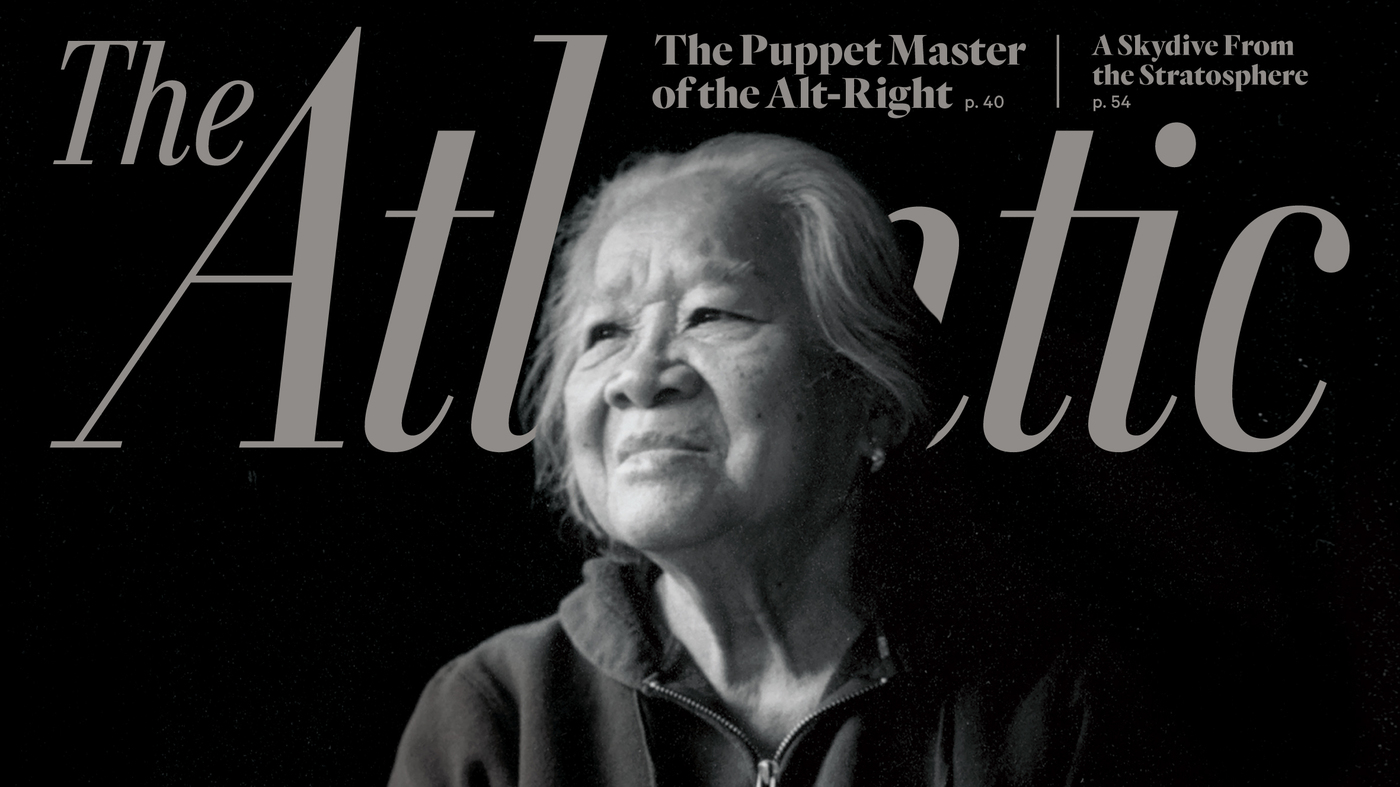 SHAREFor the locals and the folks that flock to Cebu every January, the...