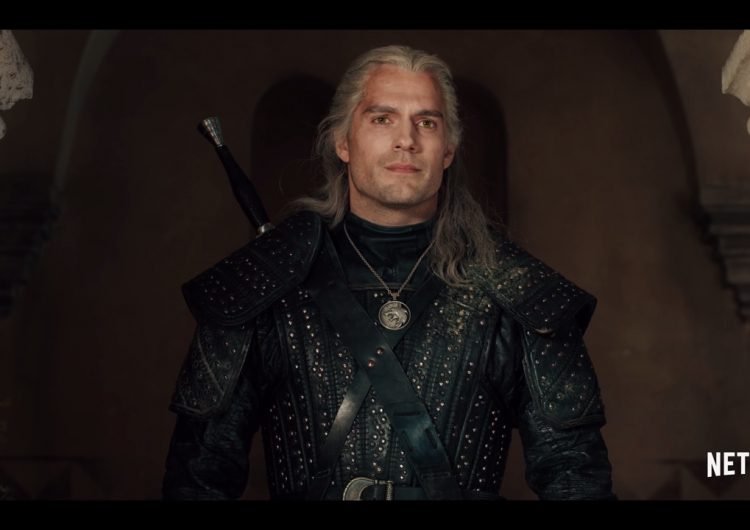 If you’re like the rest of the 76 million of us who’ve watched the medieval fantasy series “The Witcher” and are dying to get more Geralt content, we come bearing good news.

Netflix confirmed in a Jan. 23 tweet that an anime film featuring a new “Witcher” story is in the works. They have also revealed the film’s title, “The Witcher: Nightmare of the Wolf”. The story’s synopsis is still vague at this point, with the post only revealing that the film would tackle a “new threat facing the Continent.”

The rumors are true, a new Witcher story is in the works! The anime film, The Witcher: Nightmare of the Wolf, will take us back to a new threat facing the Continent. Brought to you by the Witcher team @LHissrich and @BeauDeMayo, and Studio Mir the studio behind Legend of Korra.

Netflix also announced that the live-action series’ showrunner Lauren Hissrich and writer Beau DeMayo are handling the project. They also confirmed the team who will be bringing the anime film to life: South Korean animation company Studio Mir, who also worked on “The Legend of Korra.” “Korra’s” sweet Pro-bending fight scenes have our stamp of approval, so we’re hyped for how they’ll build the “Witcher” universe.

No word yet on when this will come out, but hopefully we’ll get the film during the tail end of this year as we wait for the live-action series’ second season, which is set to come out in 2021.

SHARE We all have that one book that we once thought we’d read,...