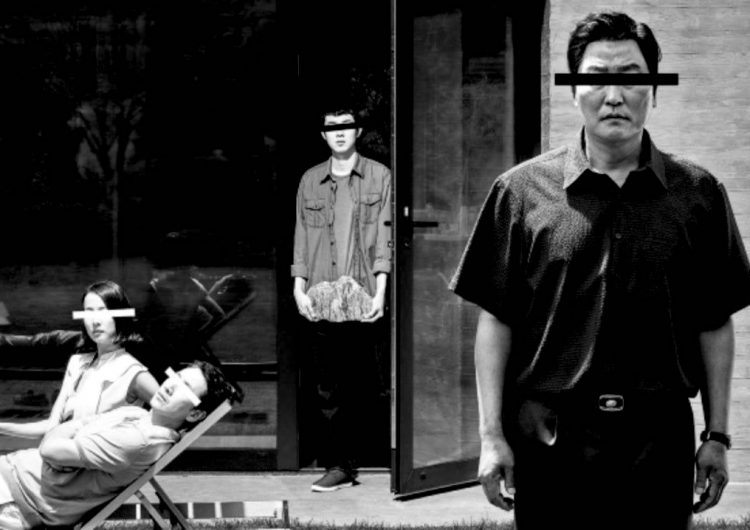 Parasite continues to make headlines and for good reason: The film is currently the third highest grossing Korean film of all time, and it has been making rounds in international film awarding circles since its release last year. So far it has six Oscar nominations, four nominations in the 73rd British Academy Film Awards, and has won Best Foreign Language Film at the 77th Golden Globe Awards and Screen Actors Guild Award for Outstanding Performance by a Cast in a Motion Picture. Asian cinema is finally receiving its much-deserved acclaim and this will hopefully mark the start of a global cinema cementing its place in mainstream culture.

“The film felt more realistic and sharp as if I was being cut by a blade. It also further highlighted the actors’ performances and seemed to revolve more around the characters.”

Now, Director Bong Joon Ho has plans to rerelease the award-winning film but in black and white. As reported by Deadline, Bong Joon Ho has this to say about the colorless version of the film: “The second time I watched it, the film felt more realistic and sharp as if I was being cut by a blade. It also further highlighted the actors’ performances and seemed to revolve more around the characters. I had many fleeting impressions of this new version, but I do not wish to define them before it is presented. I hope everyone in the audience can compare their own experiences from the color version and find their own path to Parasite in black and white.”

So far, this version of the dark comedy thriller will only be in special screenings in the US–but the mere thought of seeing the final scene in high contrast black and white is already giving us chills.