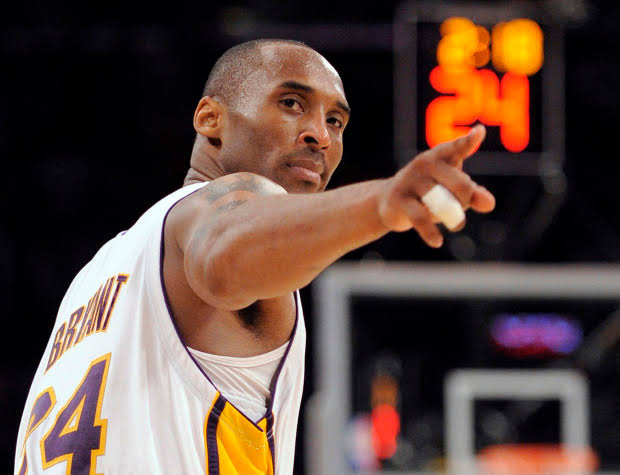 It’s quite a heavy Monday to deal with. NBA legend Kobe Bryant has reportedly passed away due to a helicopter crash in southern California, as confirmed by NBA Commissioner Adam Silver. He was 41.

An Inquirer report says the vehicle “burst into flames in foggy conditions in suburban Los Angeles.” As of this writing, the tragedy has said to have had five casualties, including Bryant’s 13-year-old daughter Gianna.

Prior to this devastating tragedy, Bryant and Gianna were supposed to head to a game Gianna was scheduled to play. Aside from this, the crash came only hours after current Lakers star LeBron James moved past Bryant on the all-time NBA scoring list. The departed LA Lakers superstar even tweeted James a congratulations.

Continuing to move the game forward @KingJames. Much respect my brother ?? #33644

A five-time NBA champion, Bryant’s contribution to the sport is absolutely incomparable. Since his career started in 1996, he became one of the driving forces of many players’ coming of age stories. Even those who don’t play the sport took him as inspiration in being a more determined person in their craft. He was legitimately the GOAT, on and off court.

Aside from this, Bryant—also called “The Black Mamba”—was a multifaceted artist many generations looked up to. He was a two-time Olympic gold medalist, former rap artist, author, and Oscar winner for animated short film “Dear Basketball.” This was a poem he wrote after ending his 20-year NBA stint. He even made an appearance in Nickelodeon’s “All That” during the early years of his career.

The novel is filled with lessons advocating the importance of overcoming adversity, rejecting stereotypes, channeling emotions and displaying self-confidence. #EPOCA is on-sale today! Get your copy now: https://t.co/gxaedifgcZ #GranityStudios

Both basketball veterans and fans have shared their stories about Bryant, including NBA legend Michael Jordan. Thanks for bringing in the best games, Mamba.

SHAREOkay, the love team we all grew up with might be dead and...