You’ve seen a Kain Pepe Clothing (KNPP) shirt on your timeline. If you can’t recall, let us refresh your memory. It’s the local clothing brand making money by selling vagina shirts. They’re not even doing it for a feminist cause like normalizing different types of vaginas, or why partners should give and receive in oral sex, or any other sane reason apart from sexualizing vaginas.

It’s obvious to you, me, and everyone else that KNPP is fucked up—except its owners. For the folks from KKNP, there’s nothing wrong with their brand. Their brand’s name does not translate to eating someone’s vagina anyway. It apparently translates to “eat properly, young kids.”

There is only one appropriate response to that: What the fuck are you talking about, homie?

The online clothing brand defended themselves last Jan. 24 in an official statement on their page. In their now-deleted Facebook post, they voiced out how exasperated they are of having to explain “Kain Pepe’s” concept to the public. “Pepe is a common Filipino nickname for young boys, while kain means to eat,” explains the brand. “The real purpose of the brand name is simply to encourage adolescents and teenagers to eat properly.” 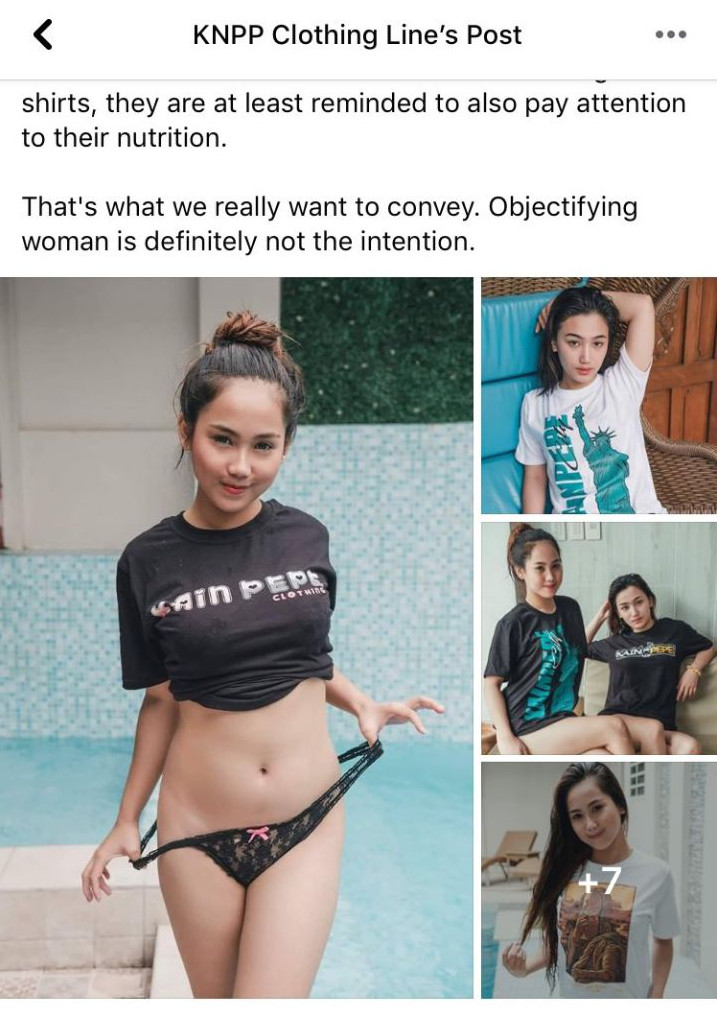 Last time I checked, the last “g” in the food groups doesn’t stand for genitalia.

Apparently, they have another reason for that. KNPP’s designs are not vaginas at all, they’re oysters. “Hindi yun part ng katawan ng babae. Oyster yon at alam nyo ba na Oysters can help you lose weight! They are low in calories, low in fat and a good source of protein,” their post reads. “Wag masyadong malaswa ang pag-iisip, okay?” 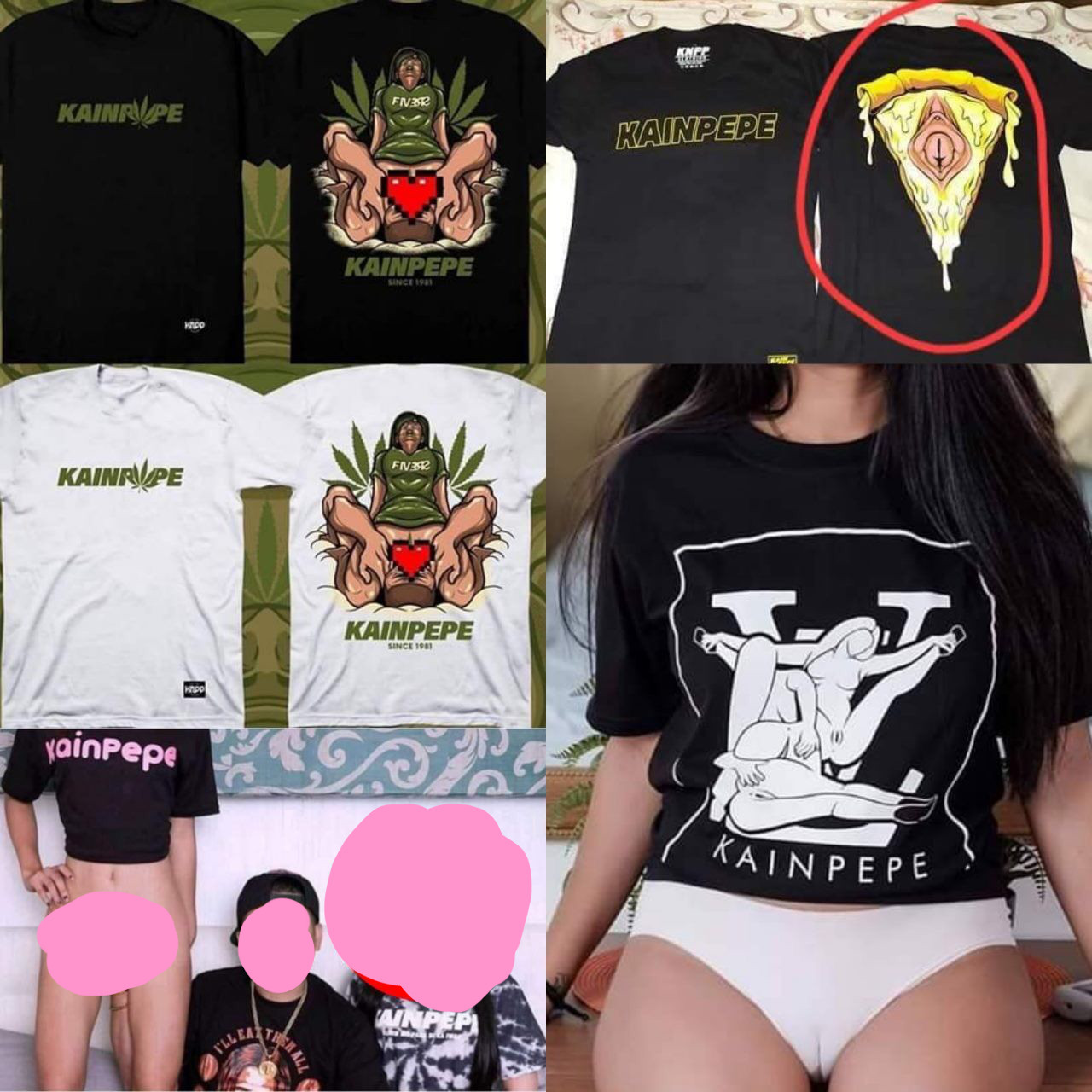 Last Jan. 25, Gabriela Women released a statement on why KNPP’s branding is harmful, especially to women. “Women are not objects of pleasure and satisfaction,” their statement reads. “This shameless advertising and display of merchandise that degrade, objectify and hypersexualize young girls contribute to gender stereotypes that trivialize violence against women and children.”

Read more: The PUA Academy is worse than we thought

KNPP’s mental gymnastics are exhausting to read and combat. Still, it’s important to talk about brands like these. This is not to give them unwarranted attention or to drag them to filth. It’s time to ask questions. Why do people think this is okay? How come this isn’t art? What’s the difference between objectification and empowerment in nudity?

With brands as tone-deaf as KNPP, the least we can do with their 15-minutes of fame is to educate ourselves.

SHARESingaporean artist Fauxe is here in Manila, and he’s set to perform in...